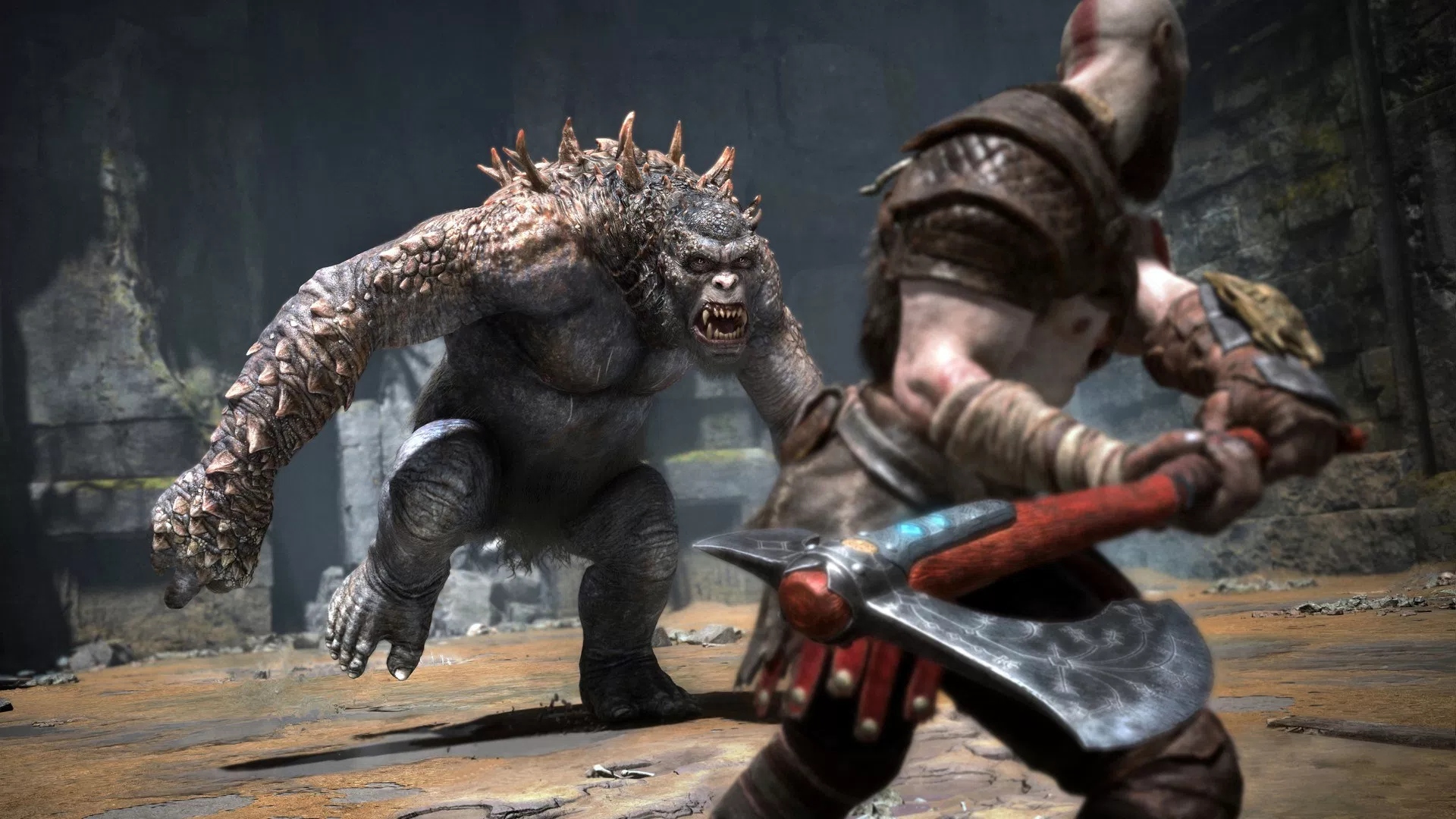 The soundtrack of the next God of War it is already available on Spotify for people who want a taste of music before the game's release, scheduled for this Friday.

The OST consists of Bear McCreary, who also made music by Battlestar Galactica, The Walking Dead e Terminator: The Sarah Connor Chronicles.

McCreary has released an interview to PSBlog about the composition of the soundtrack for the game, here is a piece:

As soon as I started collaborating with director Cory Barlog, it became clear that this new game would require a completely new music that would not recreate the epic nature of the original games. I ventured into a new musical territory, I resumed my memories of that classic God of War soundtrack - the deep chorus, hammering drums and screaming brass - and I reinvented them for a Norse era.