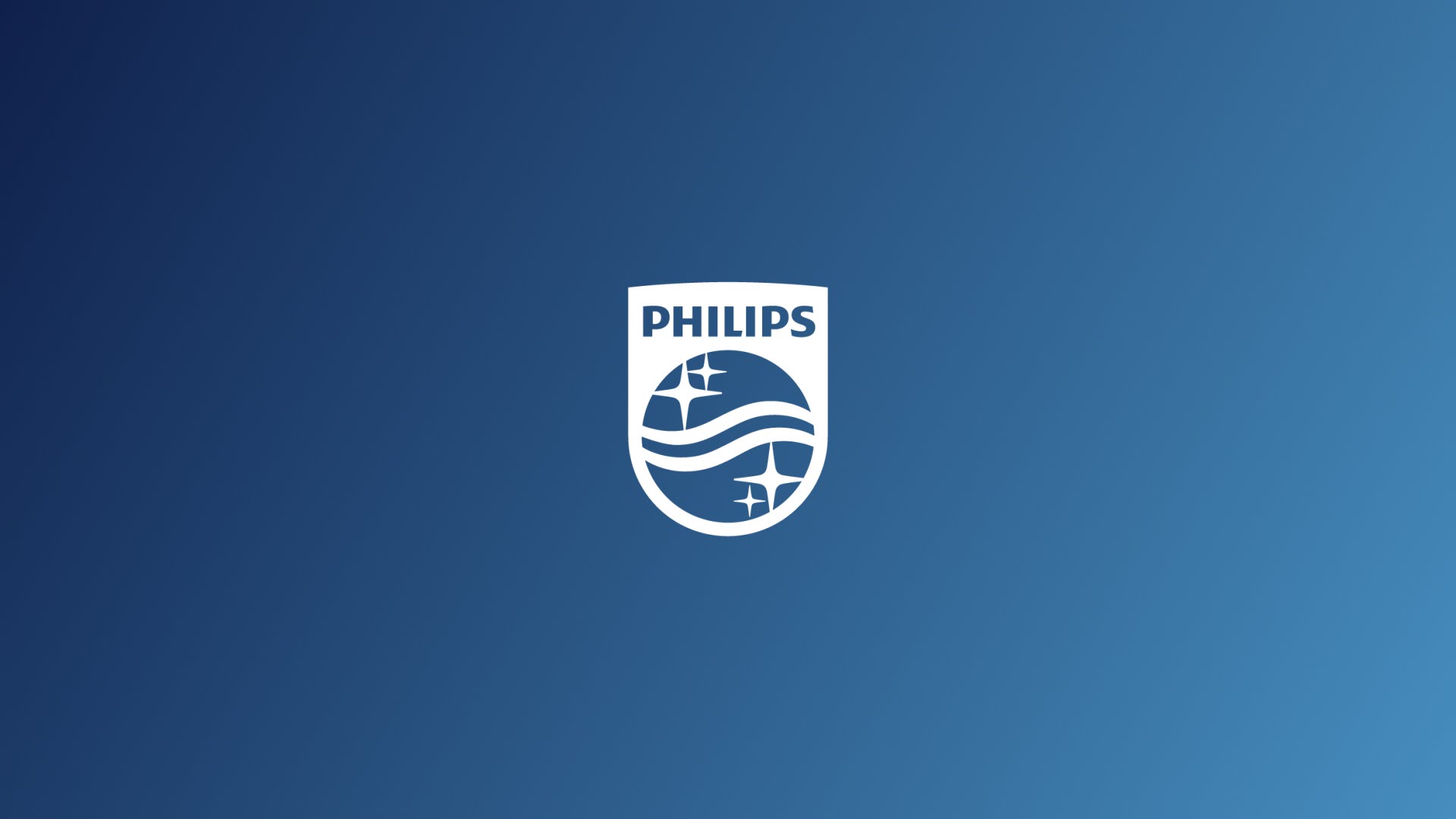 I've been in Malaga this weekend hosted by Philips in the splendid setting of the Gran Hotel Miramar, a truly fantastic place where I could live an exceptional experience.

What Philips has had the courage to present these days has been truly superb. I take the liberty of calling it a technological masterpiece at the service of gamers. I almost feel compelled to tell you that after this event in some respects I changed my perception of the console situation, which initially I thought was relegated to a gaming context without commitment and based mainly on speed of execution (before I make an assault on the bayonet, I inform you that I too have a PS4). However, I had to rethink myself heavily. In fact the product I'm going to talk about is a monitor dedicated to the queens of the living room. Ah, don't start by saying "but what should I do with a console monitor, I already have my nice 60-inch 4k TV", etc. True, very true, but this monitor is not limited to transmitting only the video signal from your PS4, XBOX or Switch, but it implements features that we are normally used to perceive only on PC. I'll explain. 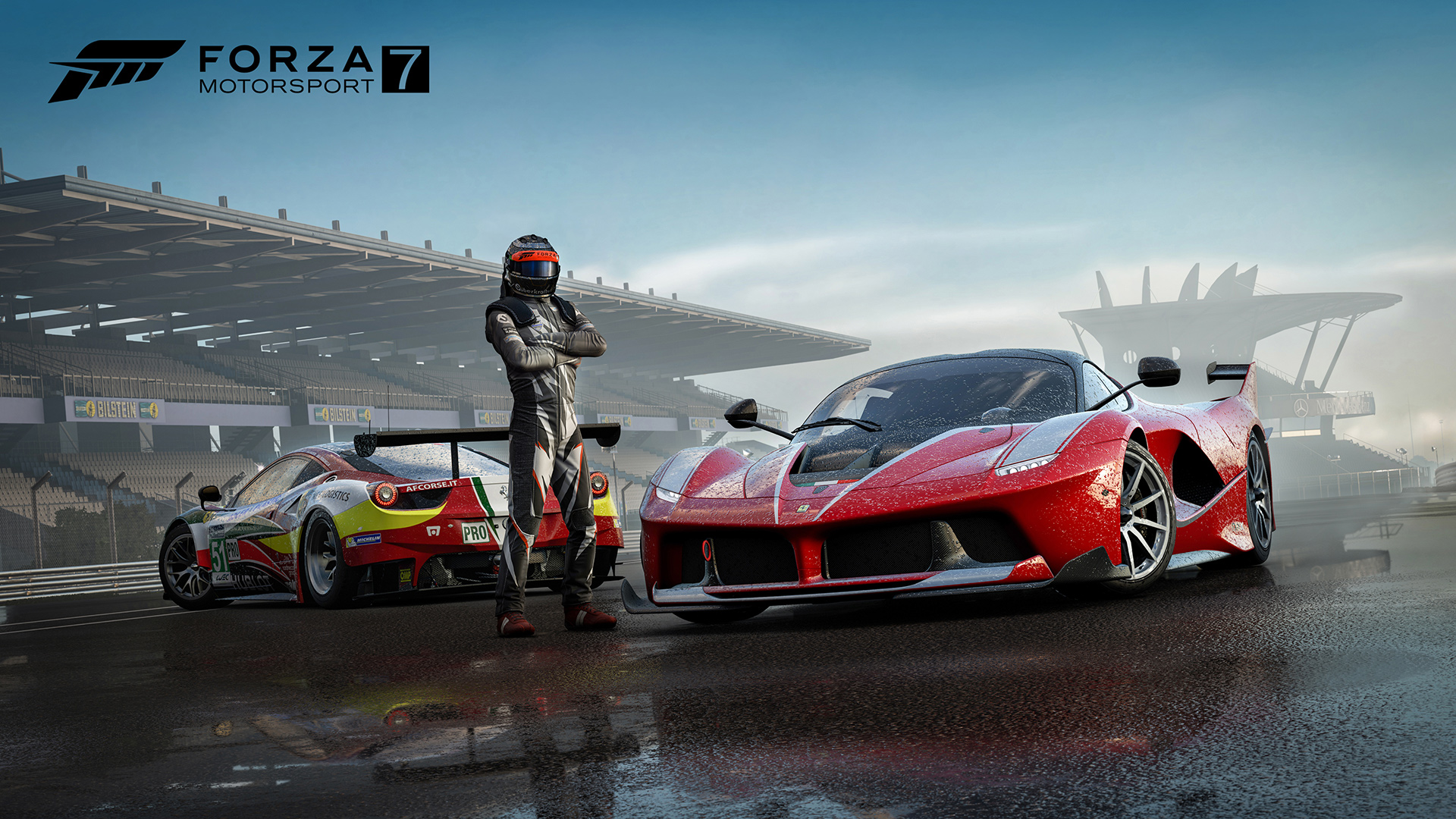 We are talking about a Philips "Momentum" 43 inch monitor in 4k Ultra HD , which has a maximum response time of 21 ms (now tell me which TV is able to give you this input lag performance). Moreover, among all its implementations there are some that, as I mentioned before, have made me change my mind about what evolution this console market can take. In practice, I had the perception that where the platform itself can not arrive, with its very limited technology compared to a PC master race, it can meet a dedicated monitor that has more features that are able to fill at least partially this gap. Eg, I was particularly surprised by the Adaptive sync function which guarantees a smooth image without dropped frame rates or interrupted frames (I saw it in action on AC Origins and I can confirm that it looks like another game in terms of image rendering). Moreover, the application of Quantum dot or QLED technology in combination with the Ambiglow gives you an incredible effect both for the depth of the blacks and for the immersion created by the backlight. Imagine having a screen of Destiny 2 in which on the right you have the sky of an unknown planet and on the left the fire of a spaceship on fire: this monitor is perfectly able to split your backlight according to the scene on the screen and it does so in a dynamic and reactive way. 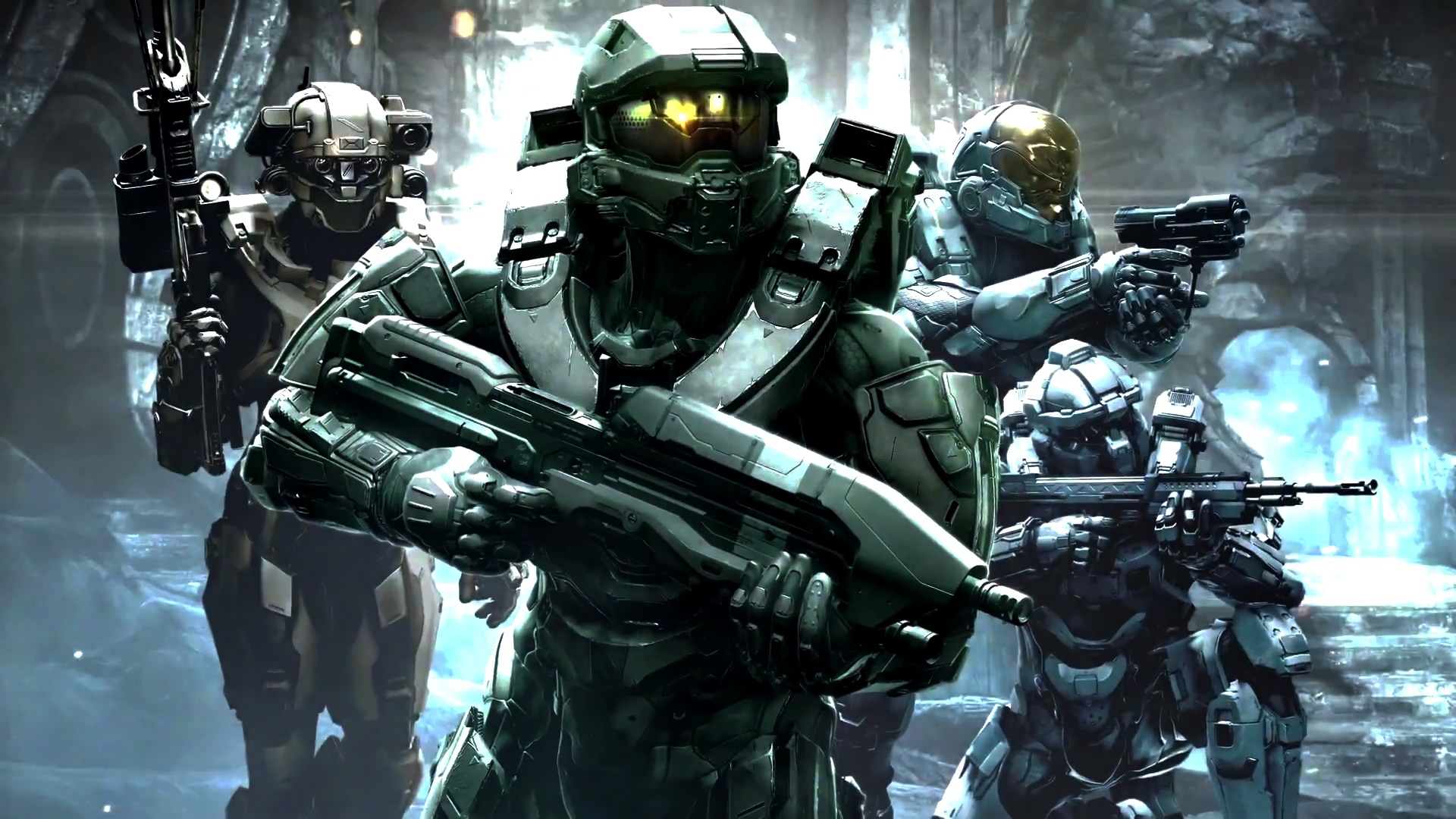 And now I will tell you the last things that made my eyes open and of which I would personally make an excessive use: the Remote Control and the Multiview.

The remote control allows you, in short, to control some aspects of your console directly from the remote control of the monitor, a sort of ALL in ONE that allows you, for example, to start the shutdown of both machines at the same time without the need to switch between the various pads and / or remote controls: I consider it a very comfortable and also quite avant-garde feature. And finally the Multiview: in this regard there is an important premise to make, we had never seen such a thing for the console market, we are sincere. Imagine being able to connect your laptop and your PS4 at the same time. On the one hand you will see the laptop (perhaps on the tube while watching the magnificent deeds of the Fraws Senpai) on the other hand you will have your GalGun that continues to spin without the slightest flaw or problem. This function has a series of incredible applications, such as being able to connect two consoles at the same time and maybe play with your brother in completely different titles without stress, or keep social networks open while you are playing or, again, play on one side and have your own open work on the other. In my opinion, all this until recently was really unthinkable, especially keeping the concept that this product can also be used on a gaming PC, further amplifying its performance and capacity. In short, Philips did a really good thing and did it in a big way as it should be for a major in this sector. He consciously decided to attack the market for living room gamers (this is not a derogatory) and to do it in style, without compromise and above all without sparing himself.

Last but not least, the launch price, 799 Euro. I know that some of you are already turning up their noses, but I want to remind you that for what I could touch and see, there is no such product dedicated to gamers on today's market, and I consider it all a great price. You are already arguing that with that figure you can buy a pc of all respect that allows most games to shoot very well, but mind you that buying only the machine you will not be able to play, and if you want to take a decent monitor remains a cost important that you have to calculate. I will not deal with precise accounts, but one thing I know: a PS4 pro with this monitor comes to cost you around 1150 €, and guys for a serious PC with serious peripherals (like the monitor) this is an entry level price!

As you well know here on PDV do not give votes, but for sure one thing I can say: Philips has done a really good job.

Here is the link with all the technical characteristics of the product.