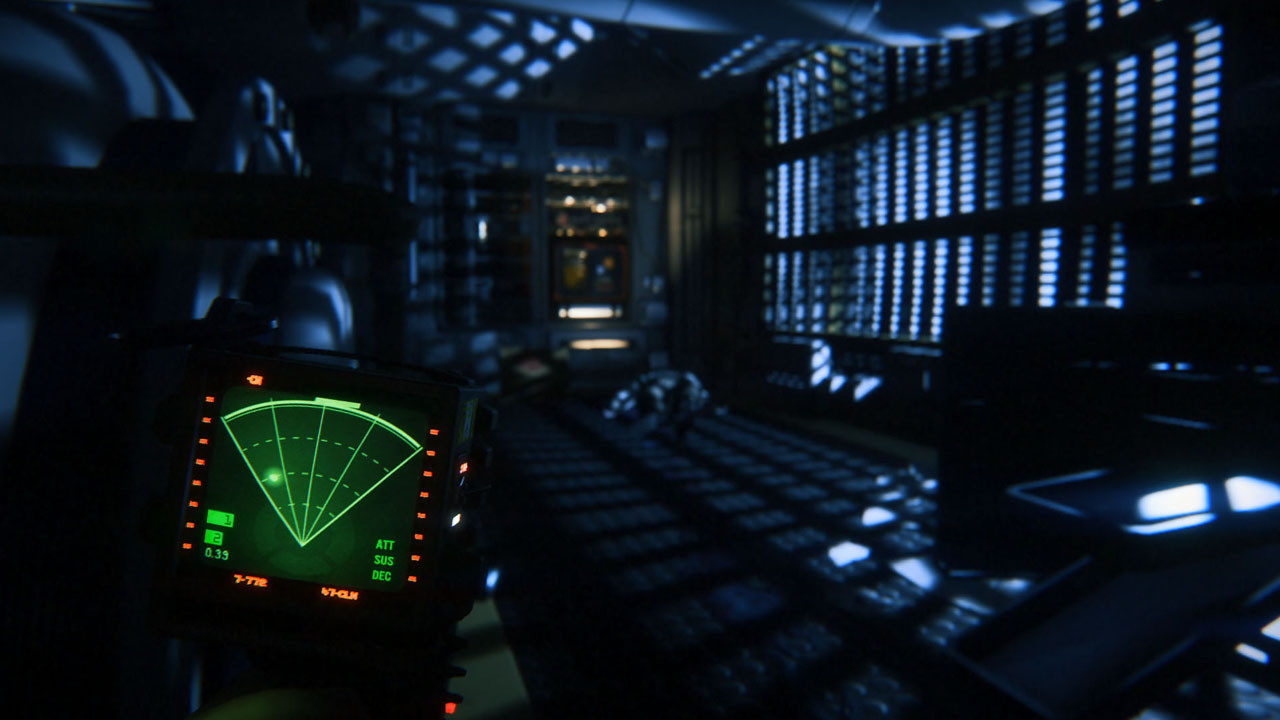 Yesterday was Alien Day, a commemorative date introduced in 2016 by 20th Century Fox, on the occasion of the thirtieth anniversary of the debut of the first film of the franchise, Alien. Although the day ended, i celebratory discounts on the franchise video games will be extended over the weekend, both on Steam and on Humble, and will include Alien Isolation and other titles.

The juiciest discount is the one on Alien Isolation, the survival horror that has given new luster to the videogame branch of the saga: the discount is indeed of 75% is on Steam and on Humble, and similar offers also cover DLCs. There is also other meat in the fire however, with discounts for Alien vs Predator and for collection which includes the titles Aliens: Colonial Marines.

On Steam, the discounts initiated with Alien Day will last up to 19's Saturday April 28; on Humble will continue until 19 hours of Sunday 29 April.

Digital totalitarianism: China will introduce a "social credit" system for ...