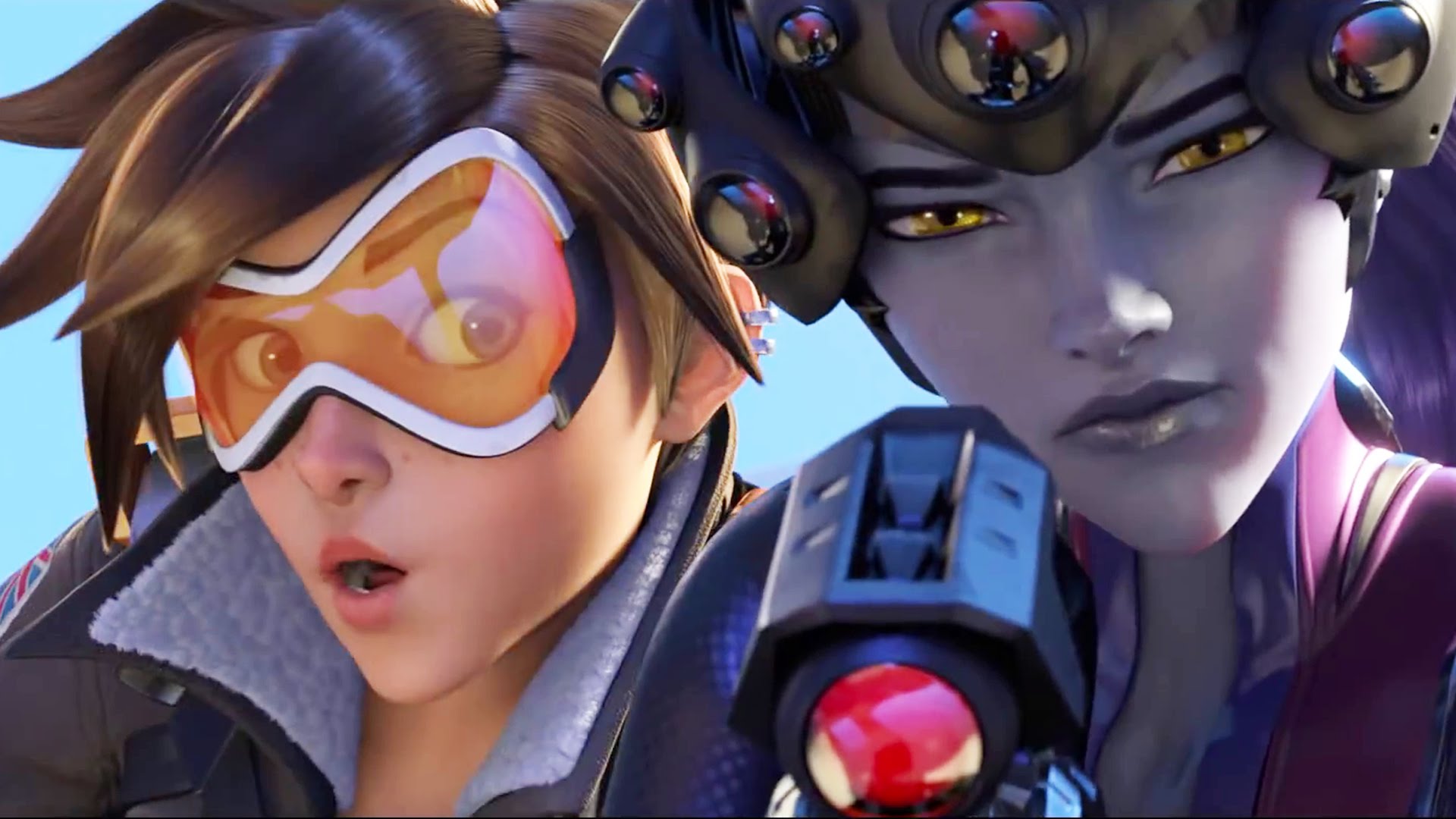 The new law of the South Korea which is aimed at those who hack online games, which came into force last June, began to hit. Earlier this year, Overwatch's 13 cheater was arrested and now two received their sentences.

According to a post by Blizzard Korea - who worked with the Cyber ​​Security department of the Seoul National Police Agency as part of a one-year investigation started in January 2017 - one of the 13 received two years of probation from the South Korean government and, if I violate it, I will go to jail. The other was fined for 10 million won, about $ 10.000.

The South Korean law of June 2017 is aimed at the creators of hacking software, not the players who decide it might be fun to see through the walls for an afternoon. The law specifically mentions the creation of "game hacks" and the creation and distribution of private servers.

Nvidia expects a sharp decline in GPU sales from ...