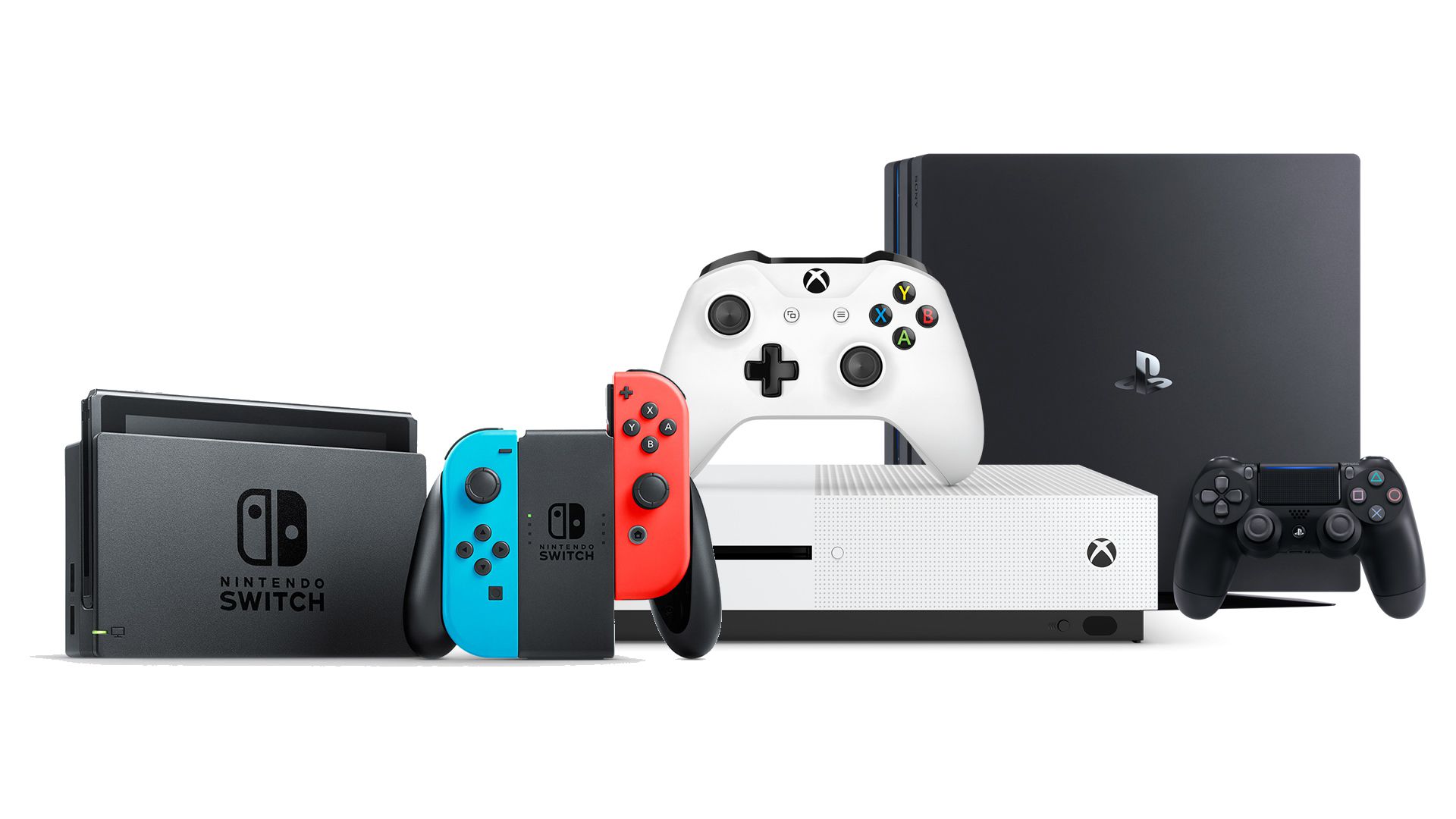 Although they are only rumors, it is already some time that we hear about PlayStation 5, with even the first hardware specifications that the console would have, of one new Xbox and maybe one enhanced version of Nintendo Switch, but second Matt Pettit, producer of the video game Defiance 2050, before seeing the next generation of consoles will still take a lot.

These are his words, reported by Gamingbolt:

For the current generation of consoles, my hope is that this will last longer so that the computing power available can be exploited altogether. The next generation of consoles must bring innovation. We currently have Xbox One X, and to create a true leap in the gaming world, technologies must innovate, offer something that is not just a technical breakthrough.

For this reason I believe that this generation of consoles will last longer than the previous ones, and this is excellent for those who develop.

Unlike what we've seen with the transition from PlayStation 3 / Xbox 360 to PlayStation 4 / Xbox One, not to mention the enhanced Pro and X versions, the next generation of consoles should mark a marked performance leap, which will only be possible in a long time, at least according to Matt Pettit's words and hopes.

Andrea D'Amely - July 7 2020
Netflix today releases the teaser trailer and the first images of AWAY, the new original series that will be available from September 4, 2020. The ...
News

Di Sarno Raffaele - July 7 2020
In the past few hours Ryosuke Yoshida, one of the main minds behind Devil May Cry 5, has announced that he has officially left Capcom after 12 ...

Twitch was suddenly stuck in China