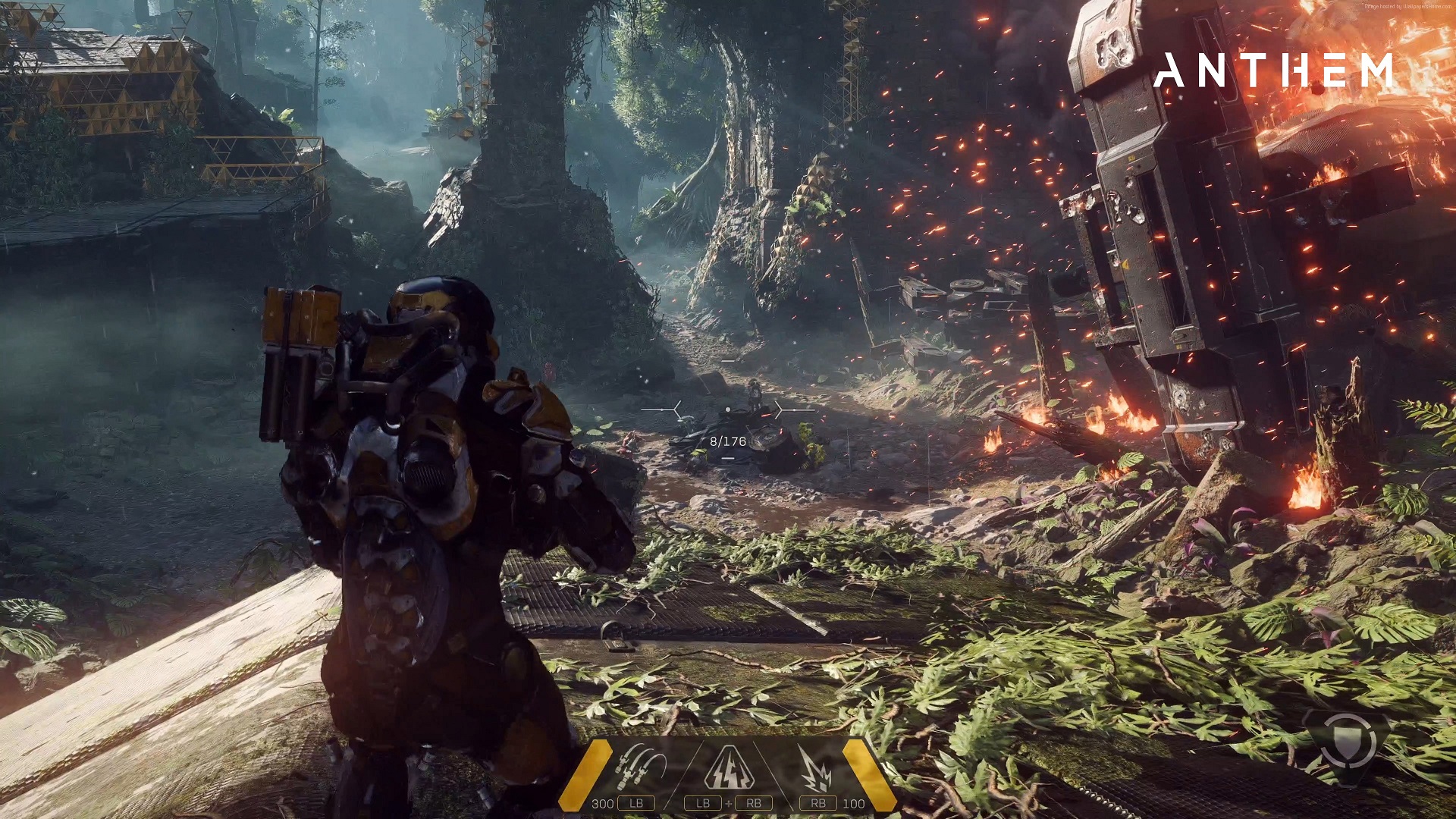 EA is committed to publishing Anthem downtown March 2019. During a financial conference with analysts, Blake Jorgensen of EA stated that "it will be marketed in the last quarter of the year and in the last month of that quarter". EA's financial year runs from April to March, which means that Anthem will be released just in time to contribute to the company's budget line revenue for the current financial fiscal year.

Both EA and BioWare are hoping that Anthem will not suffer the same fate as Mass Effect Andromeda, of course, who failed to achieve the goals set.

Interestingly, Jorgensen said that EA is "conservative" when it comes to Anthem's potential success - for various reasons. The first is due to the fact that the title is part of a new intellectual property. The second is due to the fact that Anthem will be published at the end of EA's financial year and the company will probably have limited restock of the game, "even if it will have a huge success". Here are Jorgensen's words:

We are very excited about the game. It is extremely unique, and I think the players will have a great time playing it but we are careful not to give too many advances and, obviously, it will have an impact both this year and next year as not only will it continue to sell more in the next year but we will also start to launch the live services associated with the game.