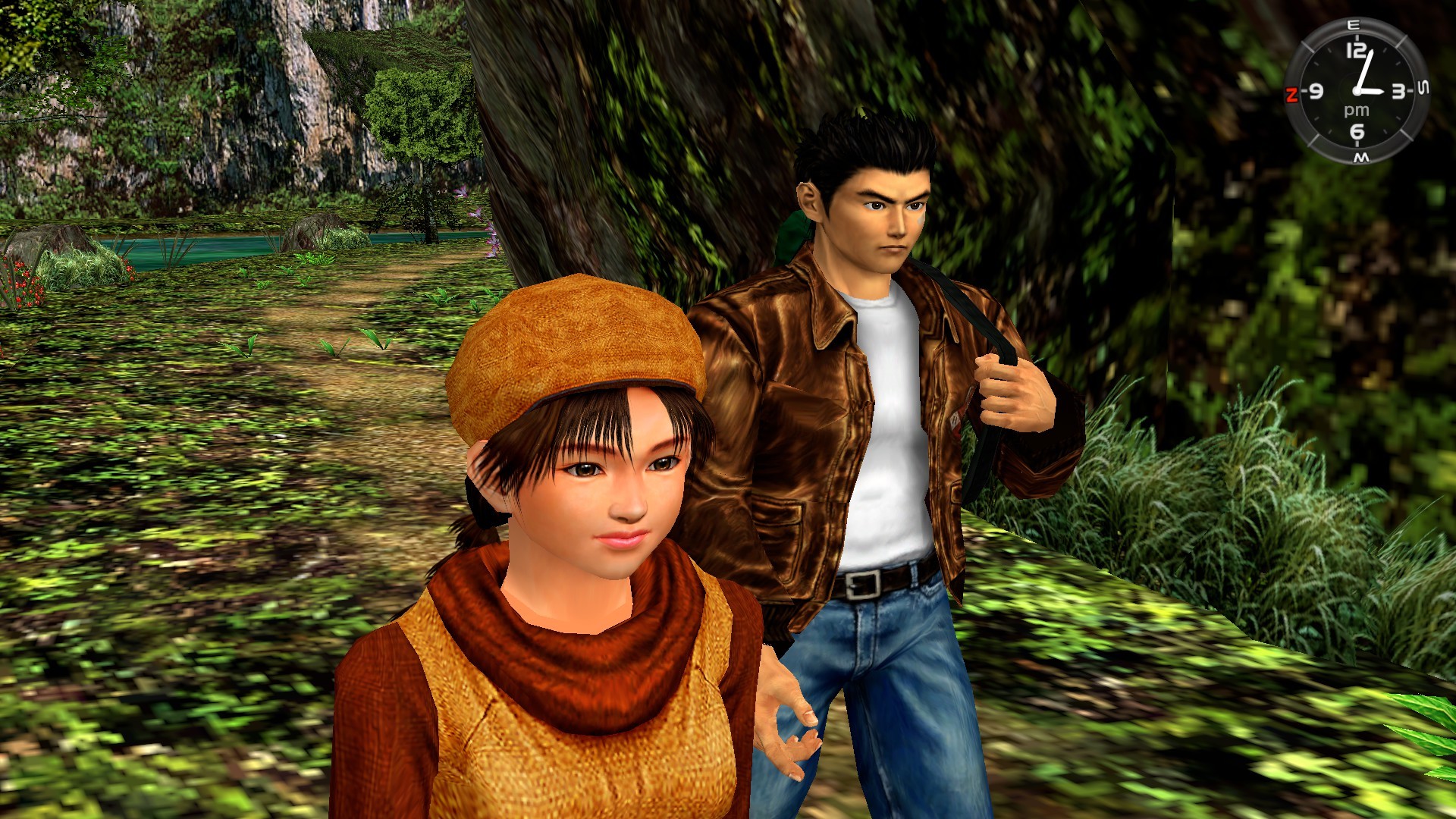 The publisher of Shenmue III, Deep Silver, announced that the game will be postponed until an unspecified date of the 2019. The title of Yu Suzuki it was originally scheduled for the 2017.

In a brief statement, the creator stated the following:

To all our supporters, we are very sorry for the delay. After a long discussion with our partners Deep Silver, we have concluded that postponing the publication will allow us to offer Shenmue III at its best. We are committed to using this time to improve the quality of Shenmue III.

When the game was initially postponed to the 2018, Suzuki said the team was using new technology to improve the game. In the fall of last year, a trailer of the title received criticism for showing characters with static facial expressions, which prompted the developer to publish a Kickstarter update that showed the characters' faces better, with well-made expressions. It is not clear whether the new delay is related to new technology, to faces or to something specific.

Shenmue III isn't the only title released by Deep Silver to have been delayed recently. The company just announced that Metro Exodus will be released in the first quarter of 2019.

Louis Pote - April 20 2021
In an interview released for nikkei.com, the president of Square Enix, Yosuke Matsuda stated that, in addition to the publication of titles such as Nier Replicant version ...
News

Nicolae Locatelli - April 20 2021
Konami has re-registered the Castlevania and Metal Gear Rising brands. Remastered on the way, or new projects? The Japanese house which is now almost completely ...