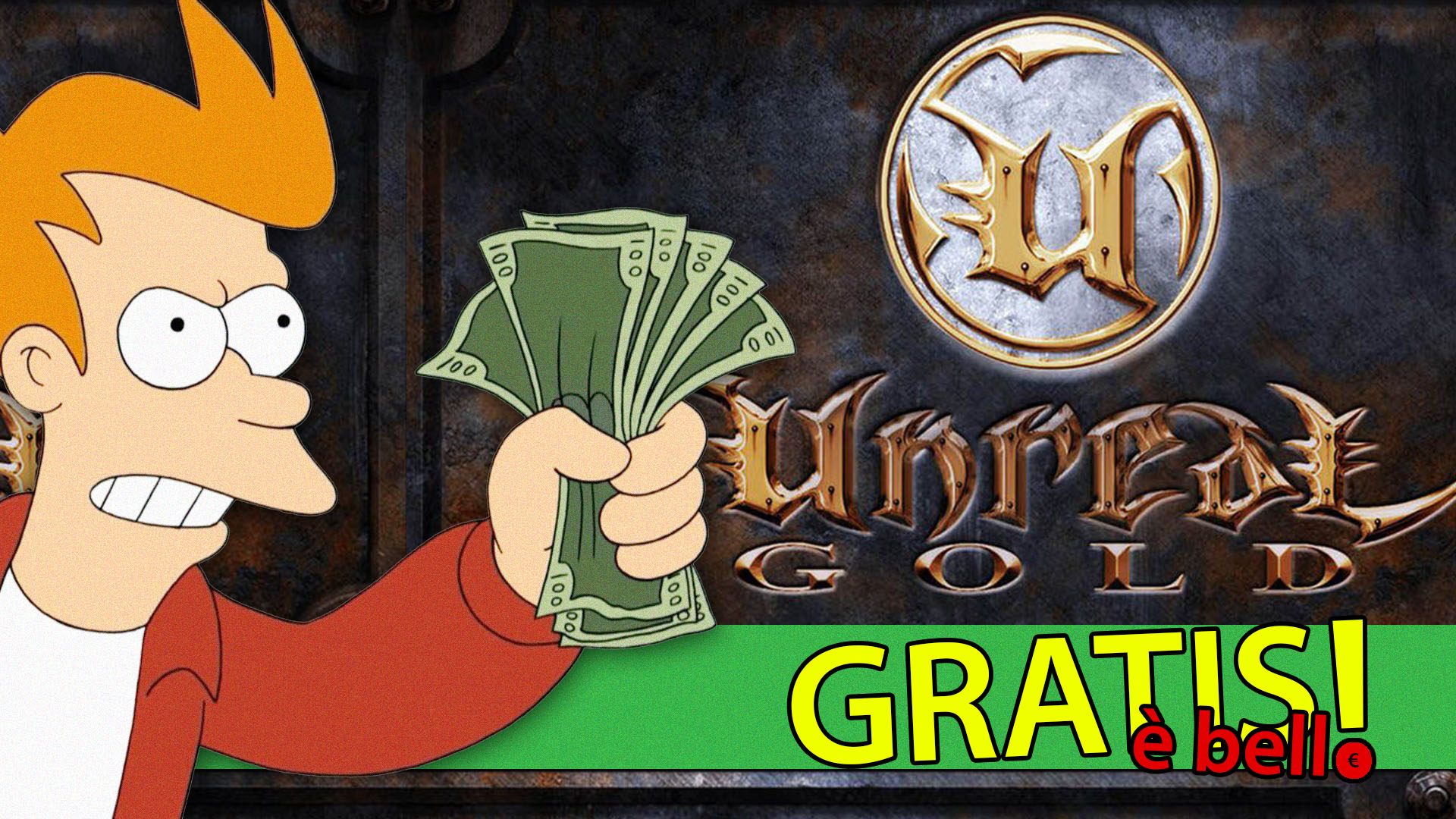 Time for gifts, even if the birthday is not ours! In fact, to celebrate its twenty years is the historical and shooter masterpiece Unreal Epic Games, which for the occasion has made available the free download of the game on both Steam and GOG (in its Gold version).

As mentioned, Unreal it can be downloaded for free from GOG e Steam and includes, in its Gold version, 47 single player missions, five multiplayer modes with 20 maps, 13 weapons, including all the updates that over time has had the original version. It's not all though: Unreal downloadable from GOG also includes a manual in color from 16 pages downloadable in PDF and eight avatars, which makes the choice quite targeted towards this version. 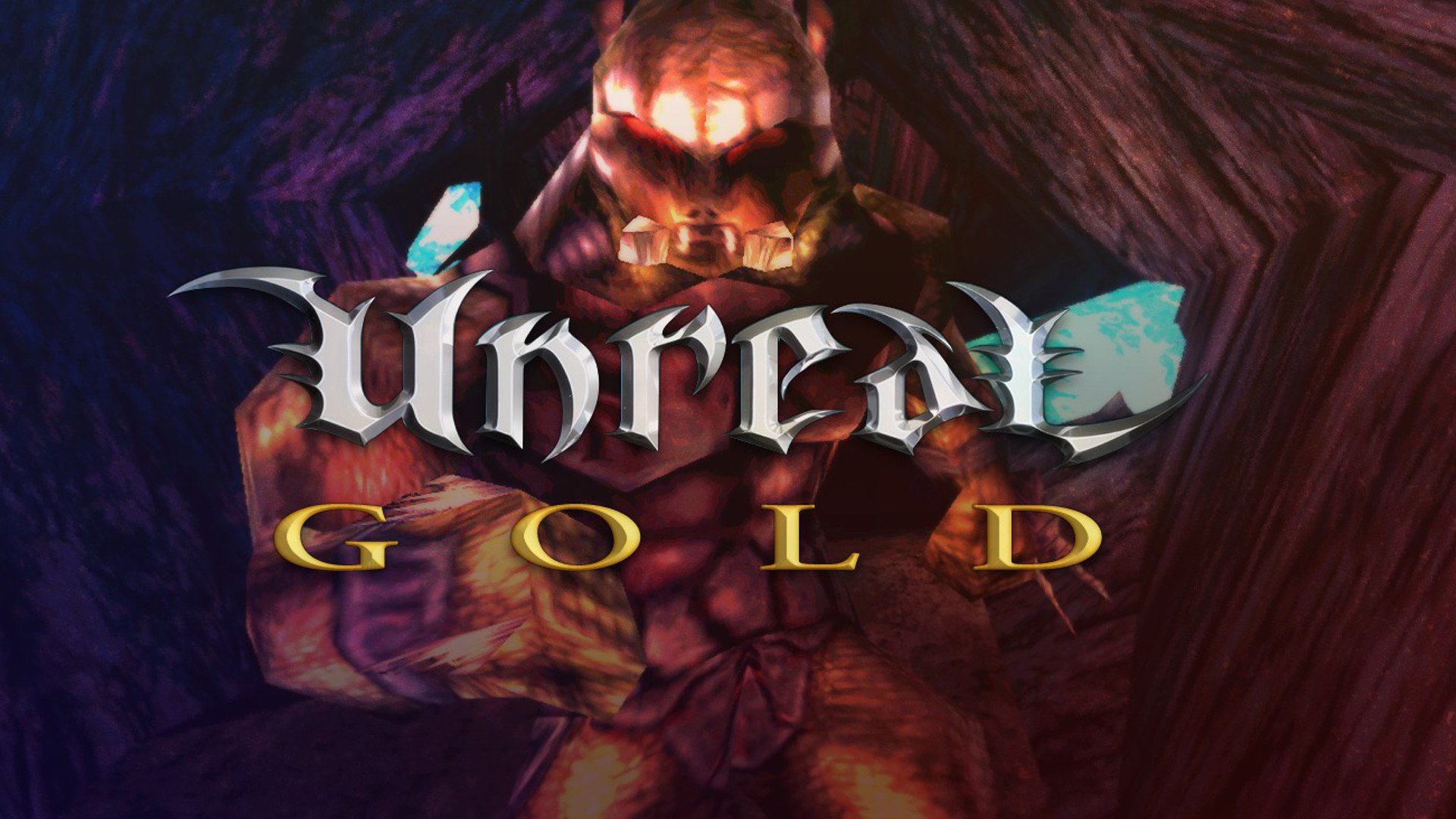 As always happens in these cases, the offer is limited time: you can redeem the games no later than May 25, but of course once Unreal is done it will be yours forever and you can have fun and play one of the titles that have made the history of the genre.

Captain Tsubasa: Rise of New Champions is shown in a gameplay video

Gian Luca Cama - January 24 2020
This first season of opening the new chapter of Fortnite has certainly been very long-lived. Epic Games has announced the deadline in recent days ...
BusinessWire

Free is Beautiful - Into The Breach

Free is Bello - The Witness