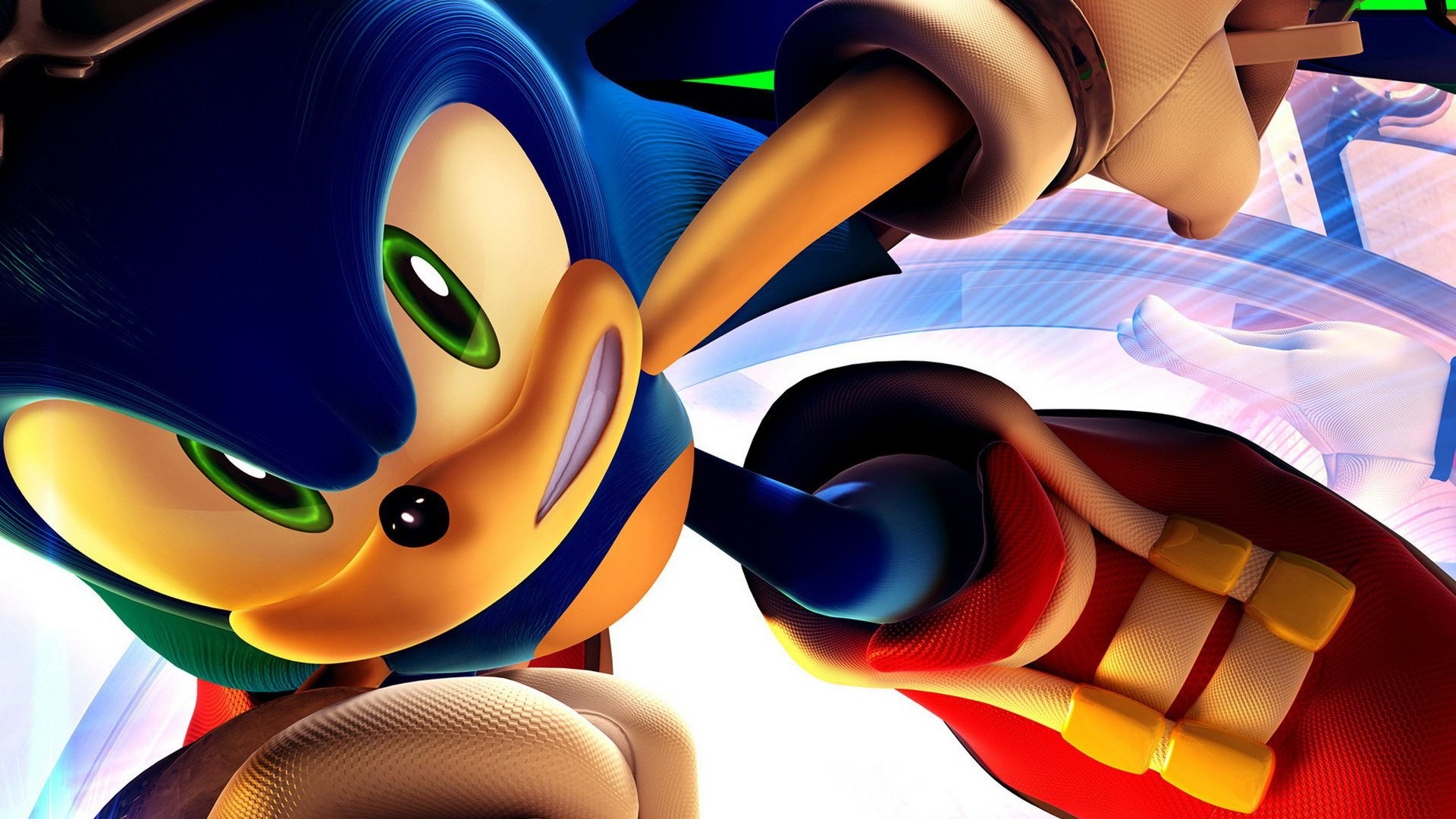 According to the site Variety it is virtually confirmed the arrival of a film on Sonic the Hedgehog and among the chosen actors there is also James Marsden.

It's a live-action / animation hybrid starring Westworld's star, and while it's clear what role Marsden will play, it's unlikely he'll be able to play Tails. The "animation" side of the aforementioned hybrid probably indicates that Sonic and his friends will be made in CGI while Marsden will remain in the real world. In short, in full style Who Framed Roger Rabbit.

The film will be directed by Jeff Fowler, struggling with his first feature film, produced by Neal H. Moritz (Fast and Furious) and the executive producer will be Tim Miller (Deadpool, Thor: The Dark World). The publication is scheduled for the 15 November of the 2019.