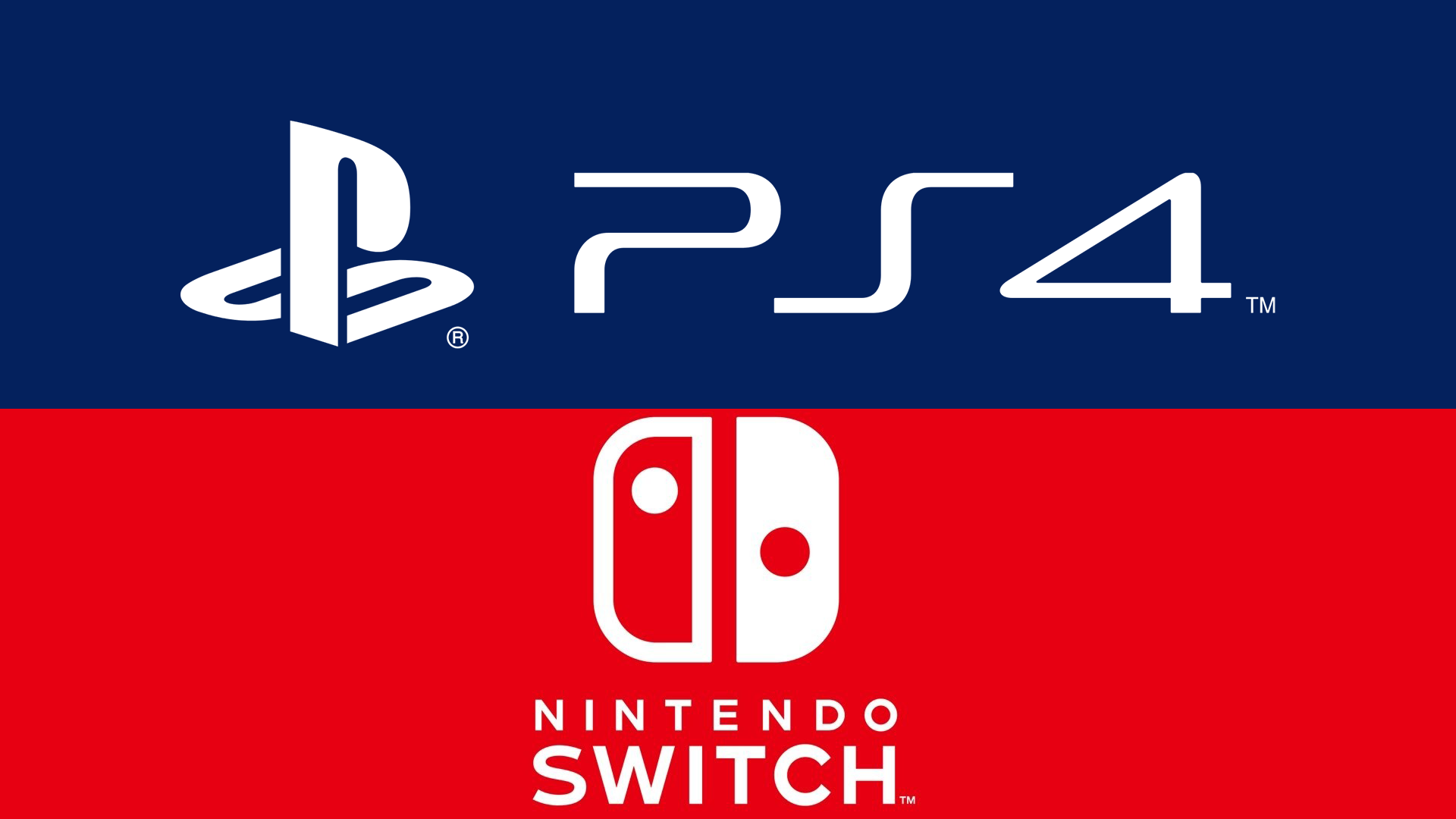 Every time we hear statements that create a sensation or, on the contrary, seem obvious, we can be sure that the mouth from which they arrived is that of Michael Pachter, the well-known market analyst.

During an interview granted to GamingBoltin fact, Pachter related theattach rates of the exclusive Nintendo with those Sony, declaring that the first outperform the latter, who have no hope of competing with those on the Nintendo Switch. 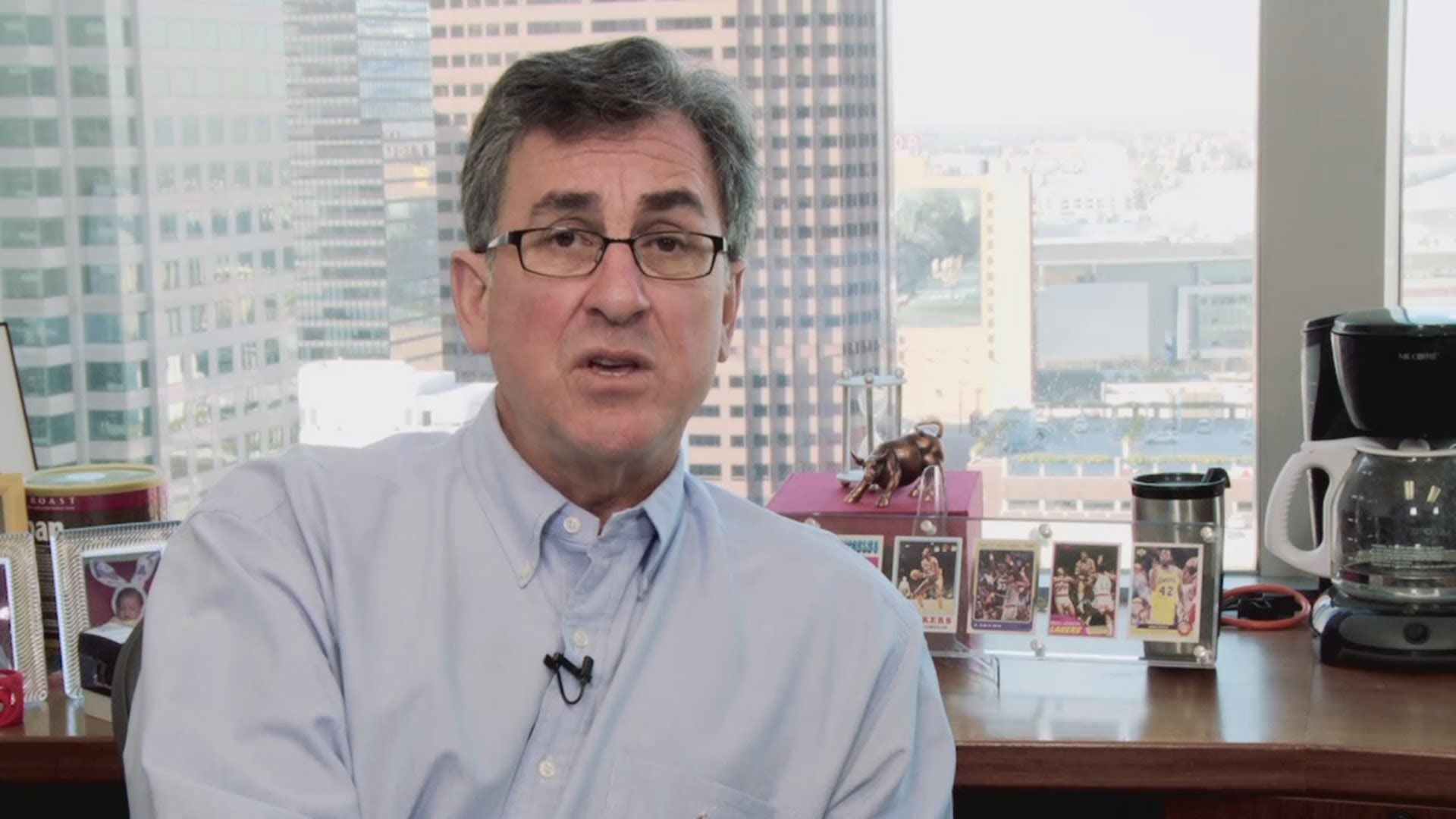 It must be emphasized that the analyst does not talk about quality in itself, but how much the exclusives are decisive in the purchase or not of Nintendo Switch or PlayStation 4:

One of the advantages of Nintendo is the lack of presence of third-party games: not being able to buy games like Call of Duty, Battlefield or GTA, you are more limited in choice and then users, inevitably, will decide to buy the exclusive Nintendo .

On PlayStation 4 is different: there is much more competition and for example an exclusive like God of War must compete with many other titles. It is more difficult then to emerge, and in the end it is a situation that turns against; paradoxically with Nintendo the lack of support of third parties becomes a strong point.

Speaking for example of The Legend of Zelda, probably has an attachment rate of 80%, in very few decide to buy Switch without Zelda. In this sense, there is no escape for Sony games.

Nothing new or wrong, according to Pachter on PlayStation 4 there is much more choice and, among the many titles, it is more difficult to bring out the exclusive, though of quality. Discourse completely opposite for Nintendo, in which the minor support of the third parties allows the exclusives to be much more present in the homes of the owners of Nintendo Switch.

The Boys 2, leaked the teaser trailer of the new Amazon Prime series