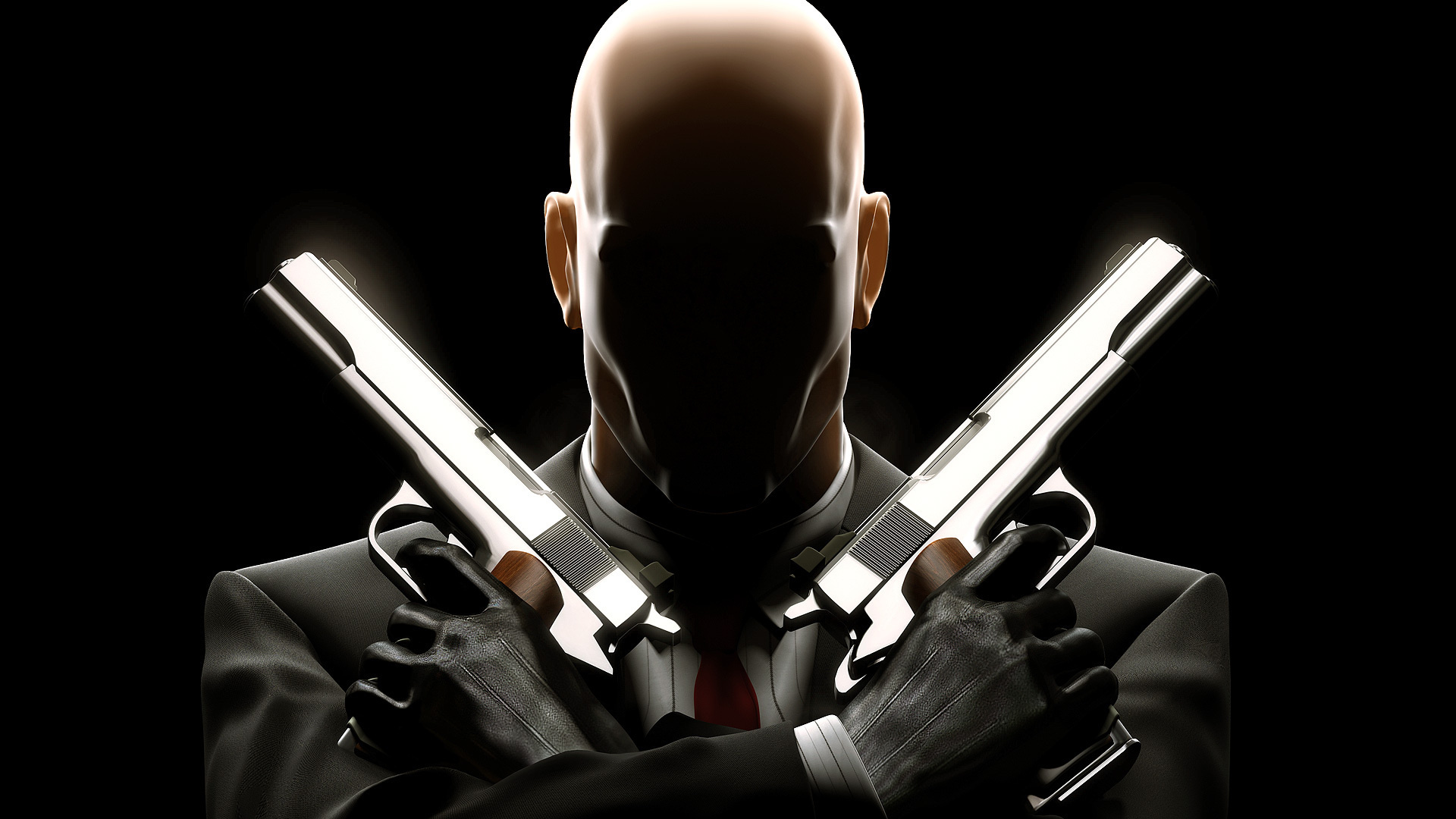 The official nature of the arrival of a new one Hitman now looming, with an expected announcement for Thursday 7 June. Warner Bros has well thought of creating a bit of confusion: yesterday in fact on the site of the entertainment giant appeared briefly a logo to Hitman 2, which was then obscured. Everything was accompanied by tweets explicit enough: 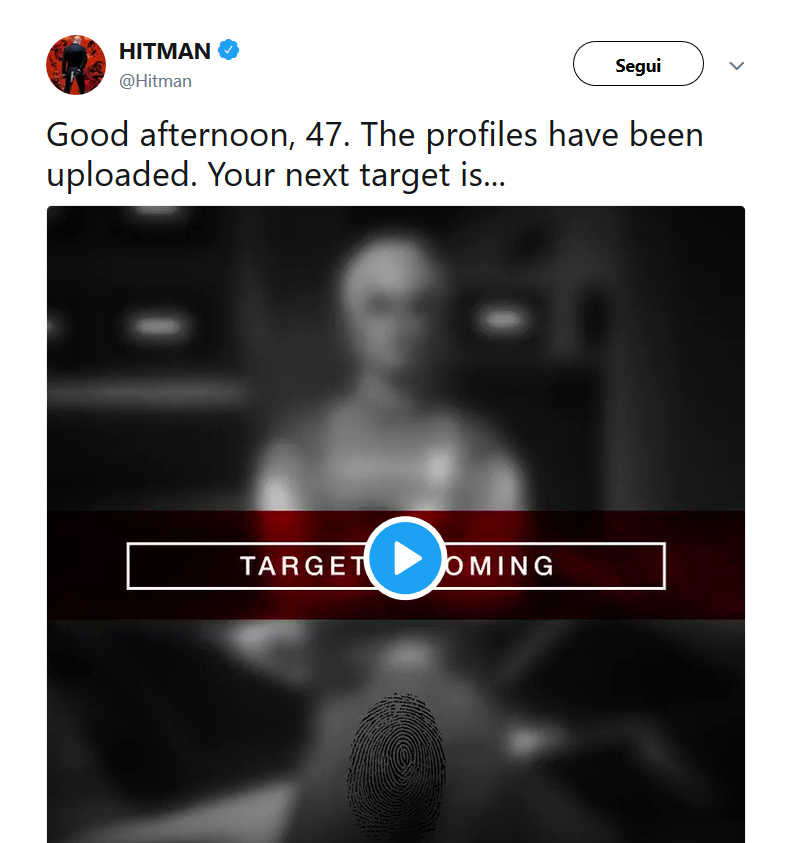 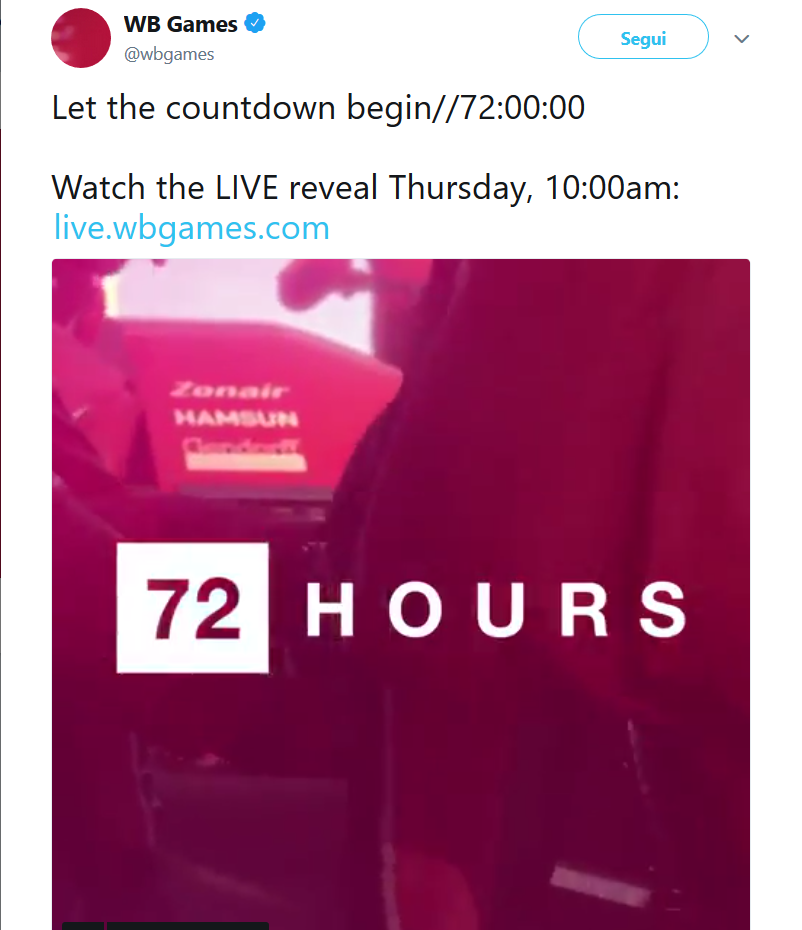 As we know, Io Interactive found itself in a difficult situation last year, after the painful divorce with Square Enix. The rights of Hitman however they remained just at Io Interactive, which in April this year signed an agreement with Warner Bros, inherent in the distribution of precisely Hitman 2. If this experience were to prove positive, we could expect more permanent collaboration - but in the meantime, while Warner Bros takes care of the commercial aspects, Io Interactive could focus exclusively on the creative aspect di Hitman 2. We just have to play it.