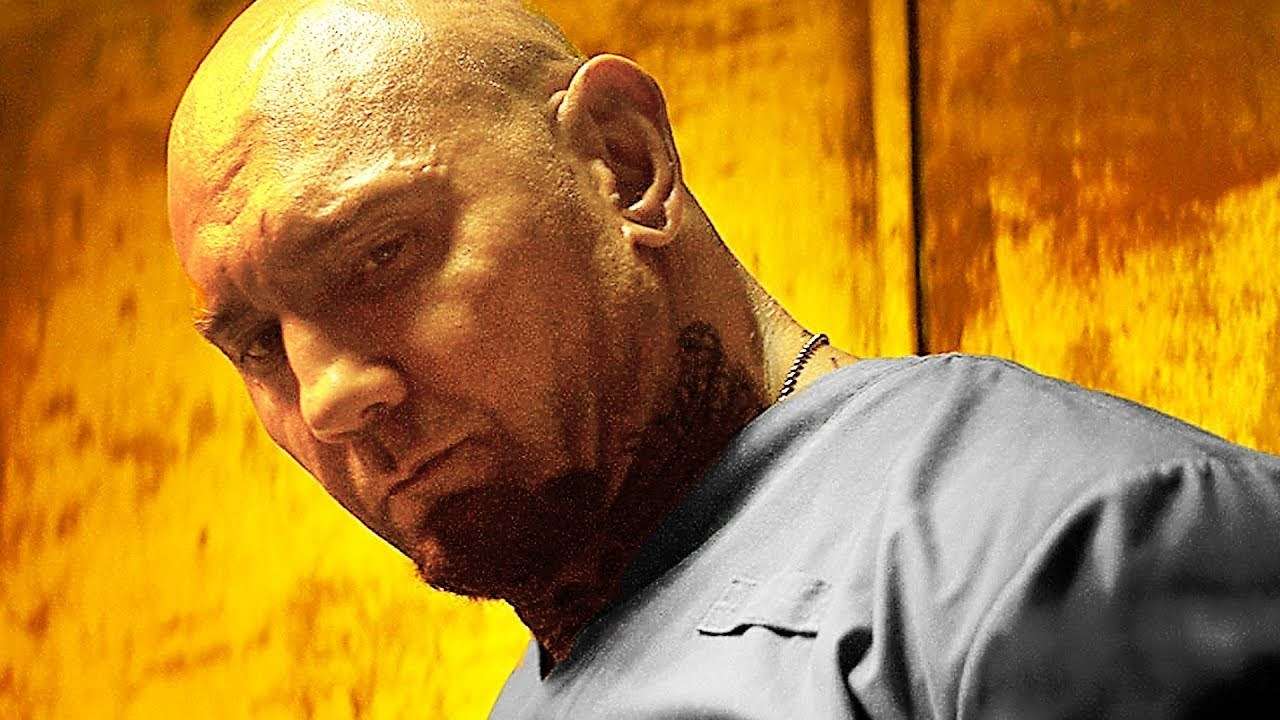 The star of wrestling and cinema Dave Bautista he participated in a Q & A with some of his Twitter fans from GameSpot Universe, to talk about his career and his next film, Hotel Artemis. During the interview he was asked to Bautista what was the role that most wanted to interpret, to the question Bautista immediately indicated Marcus Fenix. The funny part is that the twitter user who had the question even wrote: "I hope they will ask you to play Marcus Fenix ​​in Gears of War movies!"

Bautista said: "I've been chasing Gears of War for a few years now. I believe it is in the hands of Universal Studios. I knocked on their doors, I asked insistently, and I'm really tired of me (laughing). I also called and asked how the project proceeds. But, yes, Marcus Fenix ​​is ​​absolutely a role to which I aspire. I want it."

The Gears of War movie, on which we have been working for a few years now, has received official approval from Universal after hiring screenwriter Shane Salerno, who also wrote Shaft and Armageddon, and appeared in James Cameron's Avatar writing team.