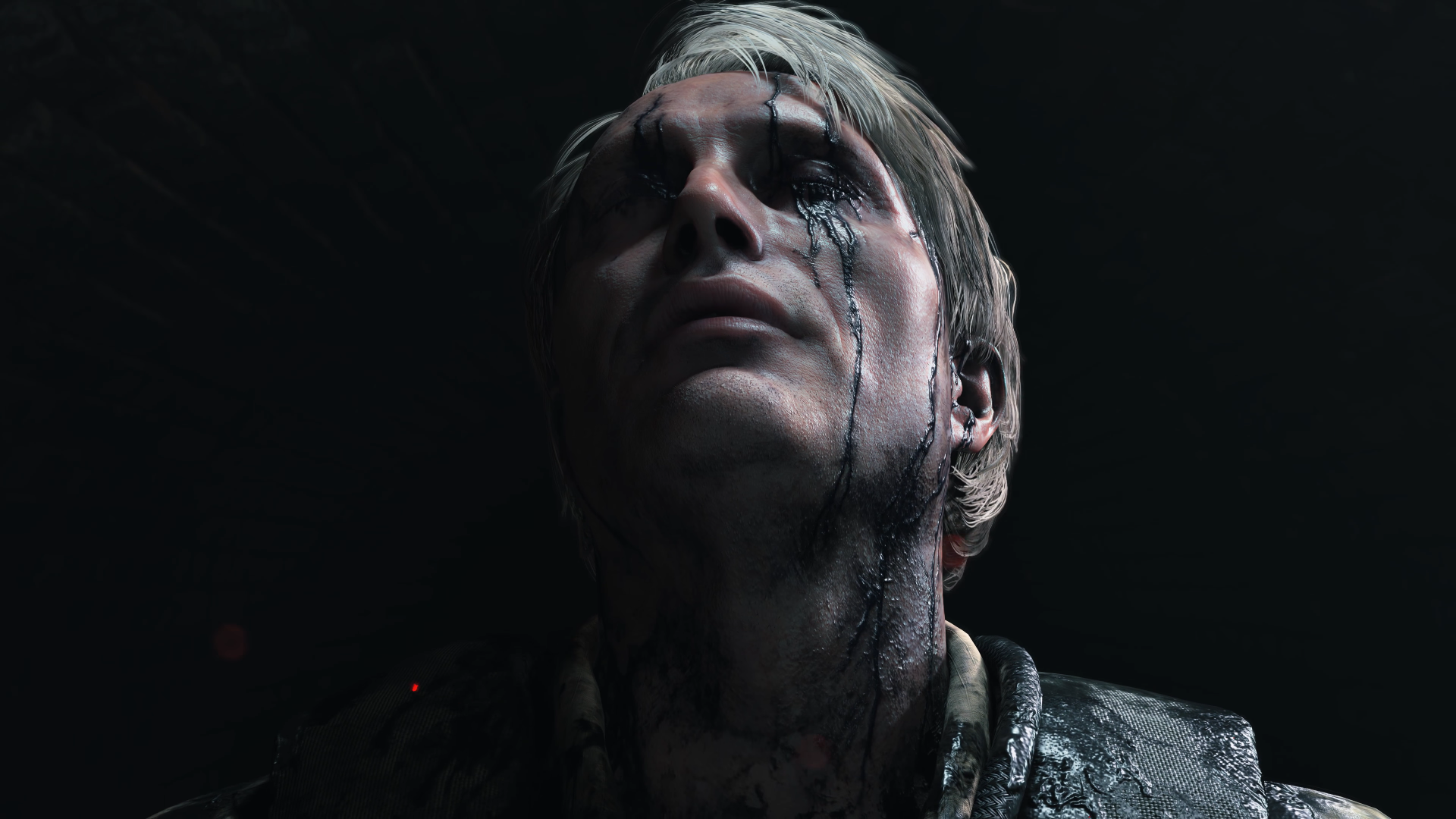 Finally at E3 2018 we will see again Death Stranding, announced two years ago and still shrouded in total mystery, with only two videos in computer graphics that have fueled the hype, but that do not say anything about the game itself.

These days though Hideo Kojima and his study Kojima Production are teasing the imagination and curiosity of the fans, publishing several posts on Instagram e Twitter dedicated to the game and that postpone the appointment right at the Los Angeles fair:

"Once there was an explosion,
a bang which gave birth to time and space. "
DEATH STRANDING was announced on E3 2016. It's been 2 years since then ...
6 days left for the #PlaystationE3 2018 Showcase.
Our official channel with past trailers ->https://t.co/9KUlUwqc43 pic.twitter.com/CbxjH7SovN

Once there was an explosion, an explosion that gave life to time and space. Death Stranding was announced at E3 2016. It's been two years since ... Six days left to the showcase at the E3 2018 of PlayStation.

With this sentence we can no longer doubt the presence of the game at E3 2018, but what we really hope is finally see a gameplay that can make us understand how it really is this new title born from the mind of Hideo Kojima.