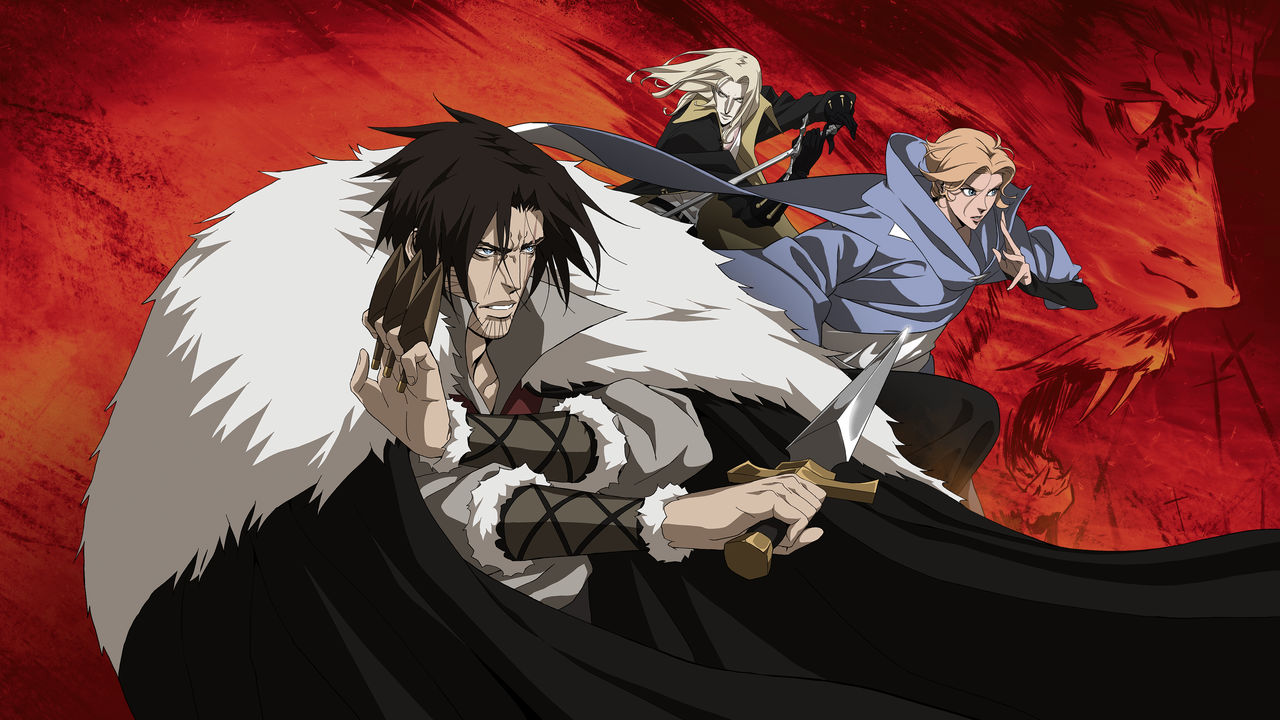 After the success of the four "trial" episodes produced last year, Netflix had promptly given the go-ahead for the production of 8 new Castlevania episodes that will be released this summer.
Netflix therefore started to believe in the series, because, according to the voice actor of Trevor Belmont  (Richard Armitage, famous for playing Thorin in The Hobbit) the series would have been renewed even for a third season.

Interviewed by Digital Spy Armitage said: "We are about to record a third season. The second one has not even been transmitted, but we are about to do the third ".

The actor also said something about the second season, which resumes from Alucard and Trevor who join their forces: “Dracula's son, Adrian Tepes, and my character become decidedly more close-knit. I think one of the most exciting things is the fact that they start working together. "

Armitage added that he would like to make a live-action movie, which in the past was unsuccessful: "I love my character in Castlevania ... it's this idiot anti-hero, drunk, a little rude and irritable! I think it would be the most brilliant piece in a live-action. A bit anarchic and funny - we don't often see stories of heroes with vampires in this spirit. One day, who knows ”.