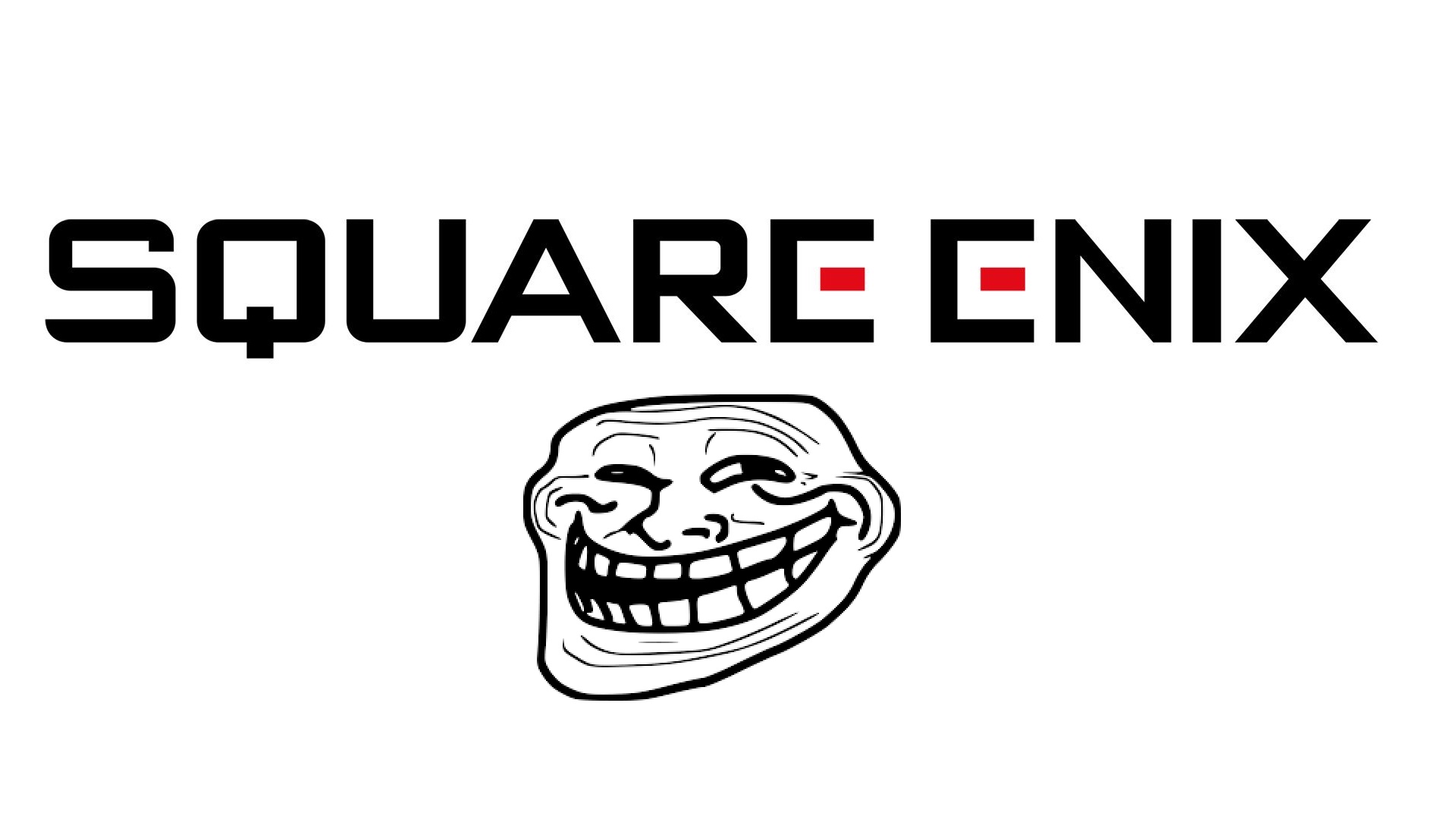 Sorry for the slightly polemical title, but as a videogame I feel really taken for a ride from a house like Square Enix that I have always loved.

In these days we have already seen some nice conferences like that of Microsoft (on which I did not aim a penny) and also Electronics Arts, a little less Bethesda, but still all in some way interesting.

Square Enix instead he chose the way, in my opinion, of "we do not care about E3".

A small video presentation of Matsuda and begins what, in my opinion, is certainly one of the worst "press conference show" ever seen.

30 minutes of video, one after the other, without human intervention to give some explanation or at least "warm up" the audience.

Moreover, some of the things shown during this presentation had already seen in other locations.

Let's put aside this personal hatred of a betrayed lover and instead see what the live of Square Enix gave us.

Surely the two titles that have attracted the attention more than others were the two new IP: The Quiet Man e Babylon's Fall.

Unfortunately, apart from a bit 'of hype given by the images, it was not possible to understand anything about the type of game in both cases. Babylon's Fall is developed by Platinum Games so we will wait for an action game (maybe on the false line of Nier?), while The Quiet Man it will probably put us in the role of a deaf character, or at least that's what you can guess from the trailer.

At times like these it would have been useful to have a frontman of Square Enix that introduce the games one by one without leaving us with so many unanswered questions.

For the rest a full-bodied video of the new game of Tomb Raider, a truzzo trailer of Just Cause 4, to make all the Fast & Furious put together and, correct me if I'm wrong, the footage of Kingdom Hearts 3 which should be the same as the one already shown yesterday.

From the creators of Life is Strange instead we have Captain Spirit, adventure set in the same world as Life is Strange. Even here we can only guess something about the game, but at least we will have to wait until the 26 June to get our hands on it and see if the Dontnod guys have not lost the magic touch in knowing how to tell a good story.

The crossover is interesting Final Fantasy XIV with Monster Hunter World, but unfortunately dedicated to a very small slice of players.

Presentation movie for Dragon Quest XI, in which they decided to recycle the character design of Trunks of the future of Dragonball Z and throw it in this new chapter of one of the most beloved RPG sagas ever.

Luckily to get up the soul arrives Octopath Traveler, JRPG old style shifts coming in July on Nintendo Switch. A demo is already available for some time so if you are heartily go and try it.

Another crossover between the characters of Dragon Quest e Final Fantasy Brave Exvius, the "gatcha" mobile game set in the world of Final Fantasy.

Already announced yesterday in the conference Microsoft, Nier Automata is re-proposed in its final version for Xbox.

And then end, enough, niet, nothing more. We probably already have a winner for the worst E3 conference.

Official Market for Path of Exile