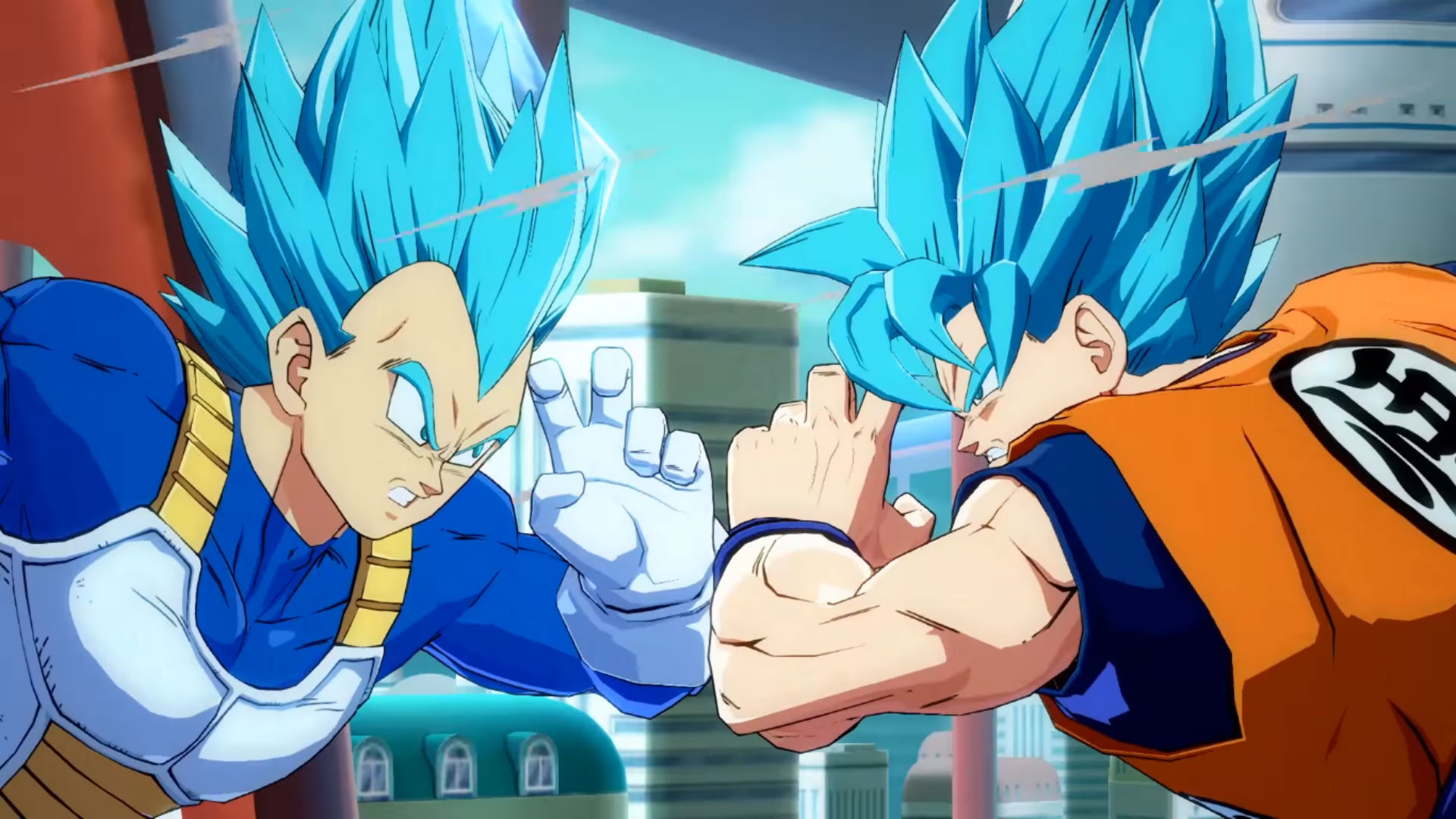 Passed a little 'quietly given the little time dedicated to him during the Nintendo Direct E3 2018, Dragon Ball FighterZ is still one of the most important announcements of the show dedicated to the Japanese hybrid console.

Until now we did not have any information about the game, but a few hours ago it was official the release date, at least in Japan: 27 September 2018. Dragon Ball FighterZ for Nintendo Switch will also have some exclusive features, as well as bonuses that will surely please buyers and we really hope to see here in the West. 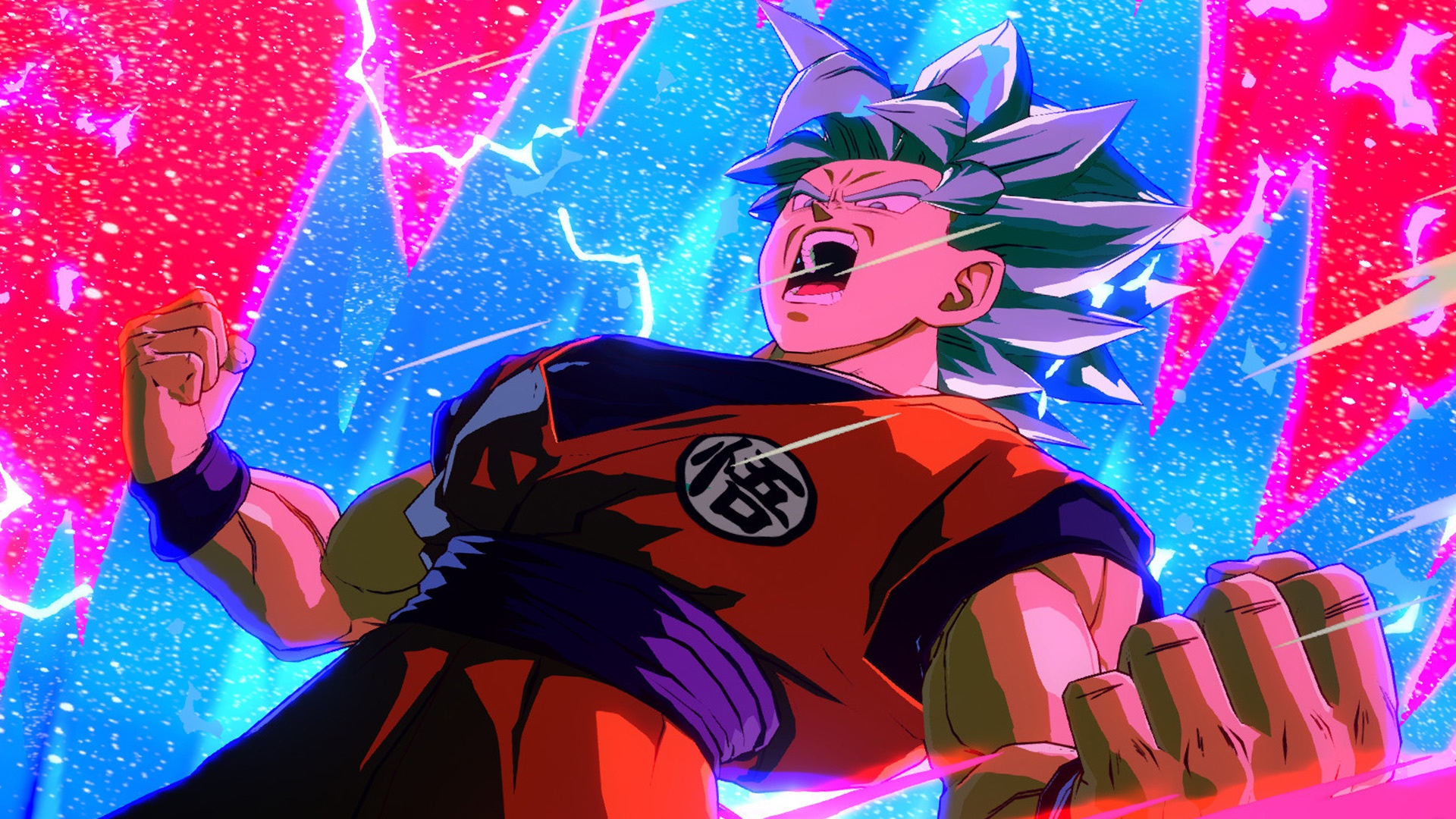 The version for Nintendo Switch will have, in addition to the classic commands, too a simplified "Extreme" control system, which thanks to the pressure of L + R will allow you to perform special attacks, such as triggering a meteor attack by pressing the two buttons plus the one related to the heavy attack. Important and not to be taken for granted possibility to play with a single Joy-Con per player, which will allow anyone to play anywhere with a friend in multiplayer. In addition to this, Goku and Vegeta Super Saiyan Blue will be unlockable more easily.

But that's not all: buying Dragon Ball FighterZ for Nintendo Switch you will also receive a download code to redeem Dragon Ball Z: Super Butouden for SNESin addition to a Super Rare card for Dragon Ball Heroes, arcade game available only in Japan.

Very good news, which we hope can be replicated at least partly in Europe, starting from the launch date.