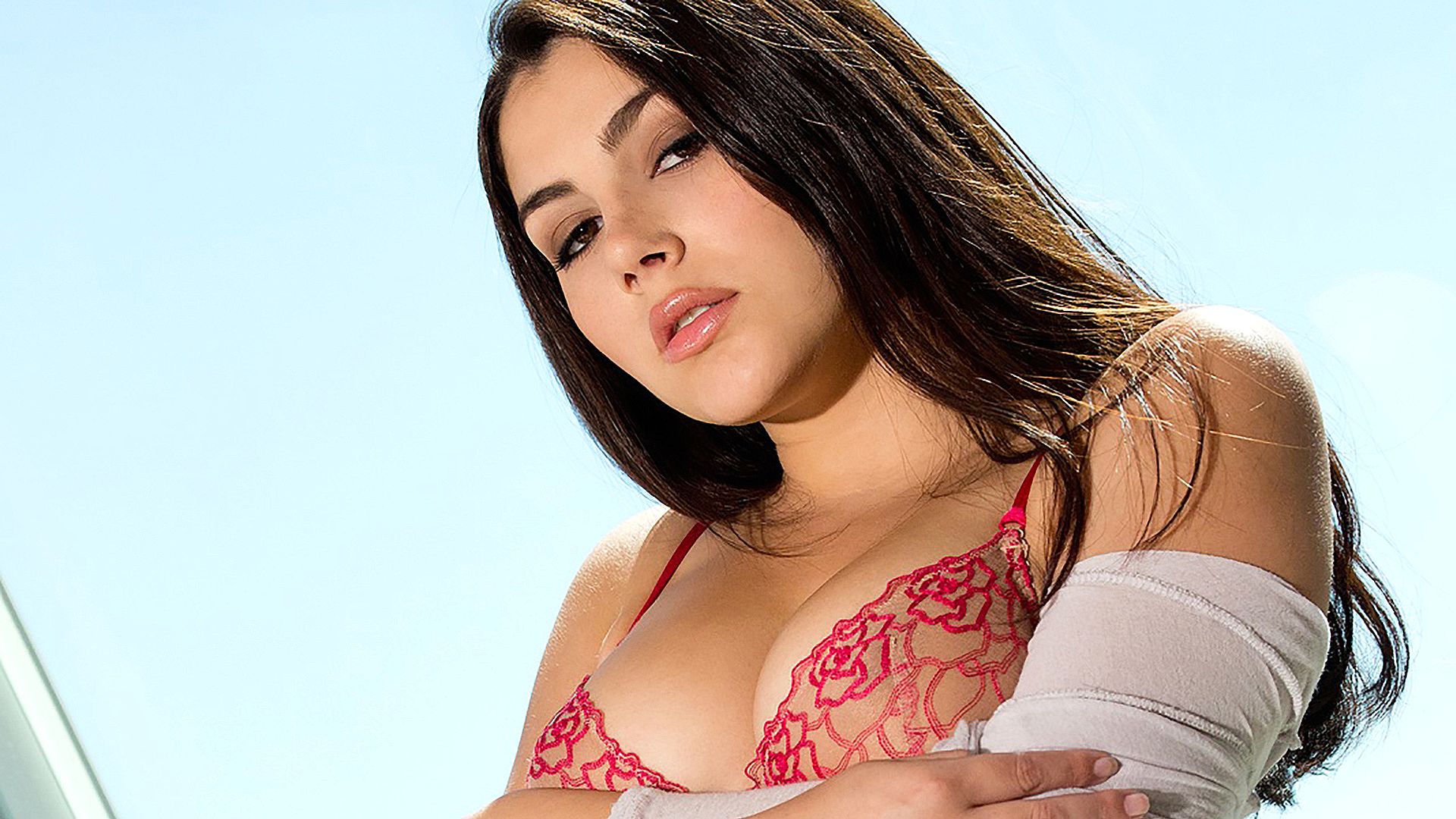 We are certainly curious to see if the plot will be faithful to the original, but what makes us more proud is to know that an Italian has been thought to bring and realize the Final Fantasy VII Remake we all really needed.

Waiting for the outgoing one, who knows when, on PlayStation 4, we will be happy to spend time in the company of this alternative version.

Epic Games, hired the facial animator of God of War and Hellblade