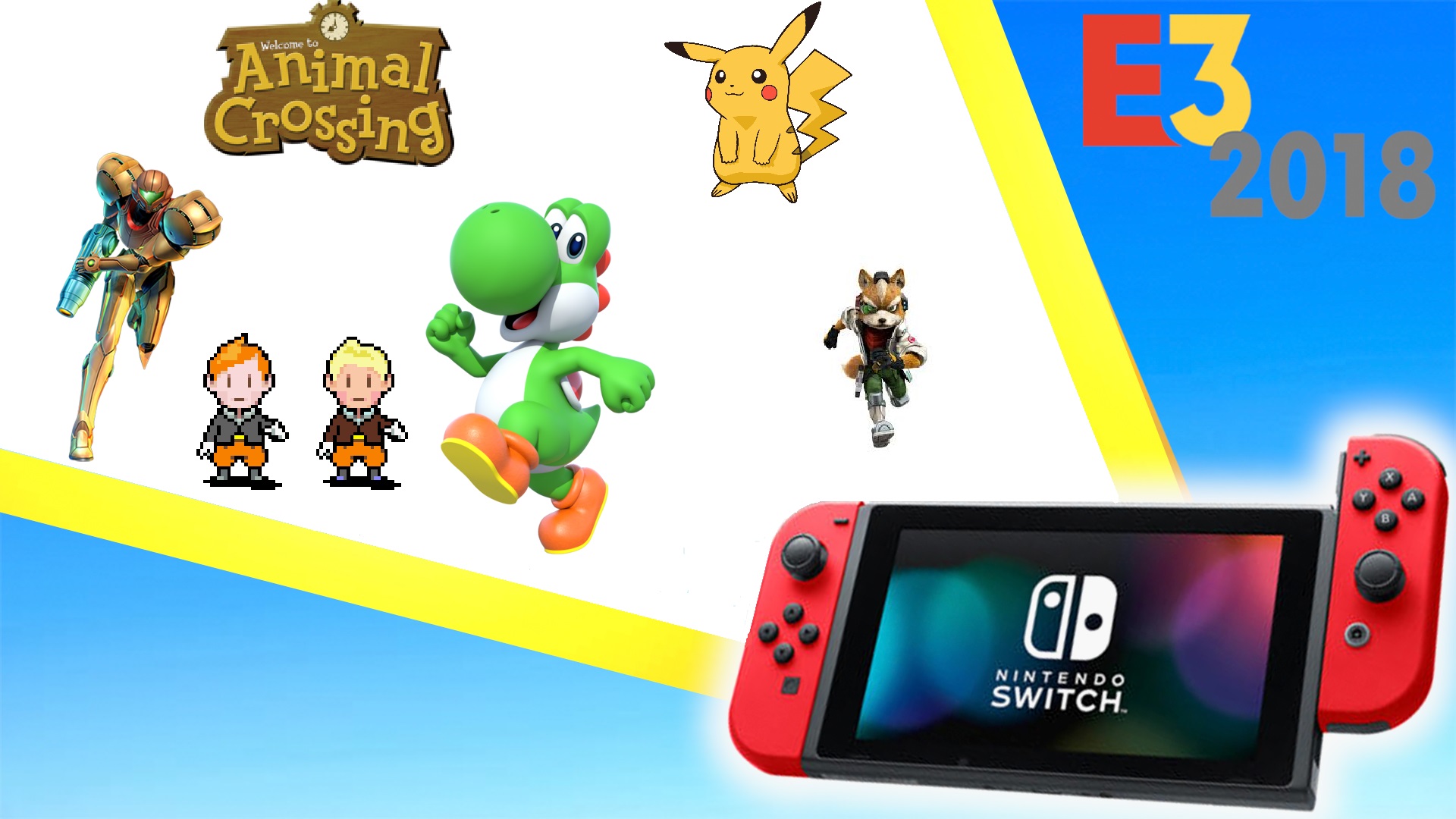 The controversies concerning the Nintendo Direct practically mono-thematic dedicated to Super Smash Bros. during the last E3 they did not settle down, especially considering the big absentees of the show, that many were looking forward to.

At this point Nintendo has decided to make some statements about it.

As many know, Nintendo hardly fully sponsors during these events products that have a release date very far and this is one of the main reasons why, after the announcements made last year, they did not want to show anything about Metroid Prime 4 e Pokemon RPG, preferring to dedicate the E3 Direct to upcoming titles (with a window until the first months of 2019).

This makes us understand that the two titles mentioned will see the light not before the forwarded 2019 (although I also bet 2020).

Animal Crossing is one of the most successful franchises of consoles Nintendo in the last few years and the lack of any kind of news during the E3 did a little 'worry all the fans of the series.

Apparently at the moment the efforts dedicated to Animal Crossing focus on the development of IP on mobile platforms in such a way as to attract new customers first (making the franchise known) and retain them, so as to encourage them to purchase consoles Nintendo to continue playing.

Unbelievable commercial strategy if it were not that the fans are already on a war footing, but unfortunately they seem to have to wait a long time to have Animal Crossing su Nintendo Switch.

The project was presented with great fanfare with 12 minutes of gameplay at the E3 2017 Yoshi it is still in development.

The developers are at a good point, but they wanted to make some improvements that have delayed the expected roadmap (on the other hand was expected for the 2018 with a lot of preorders active on Amazon).

For this reason, considering that it is now referred to as a title for the 2019, nothing was shown during the 3 E2018.

It is known that fans of Nintendo they are among the most active and pressing in the videogame world and the president of Nintendo America, Reggie Fils-Aime, he is well aware of it.

In a lot of these fans are waiting for the arrival of Mother 3 in the western market and Fils-Aime has declared that they are aware of the requests of the fans, but when they have something new to announce, they will announce it (nice method to say "we do not know if we want to do it, but if we want, we say it ").

The underlying problem is always that of having a product that, in addition to satisfying the old fans, can attract new customers to these products, introducing them to the IP.

Apparently the general guideline of Nintendo It is carved in granite from this point of view.

Here we do not talk about great absentee, since nothing has been announced, but the presence of Star Fox in the game of Ubisoft Starlink: Battle for Atlas for Switch and in Super Smash Bros. (but perhaps here it does not matter since there is virtually anyone in this game) make you think that a project related to this iconic character of Nintendo may be in the pipeline.

There is now talk of insistence of a certain Star Fox Grand Prix, but in this case we really have only to cross the fingers and hope ...

HBO will produce a TV series of The Last of Us