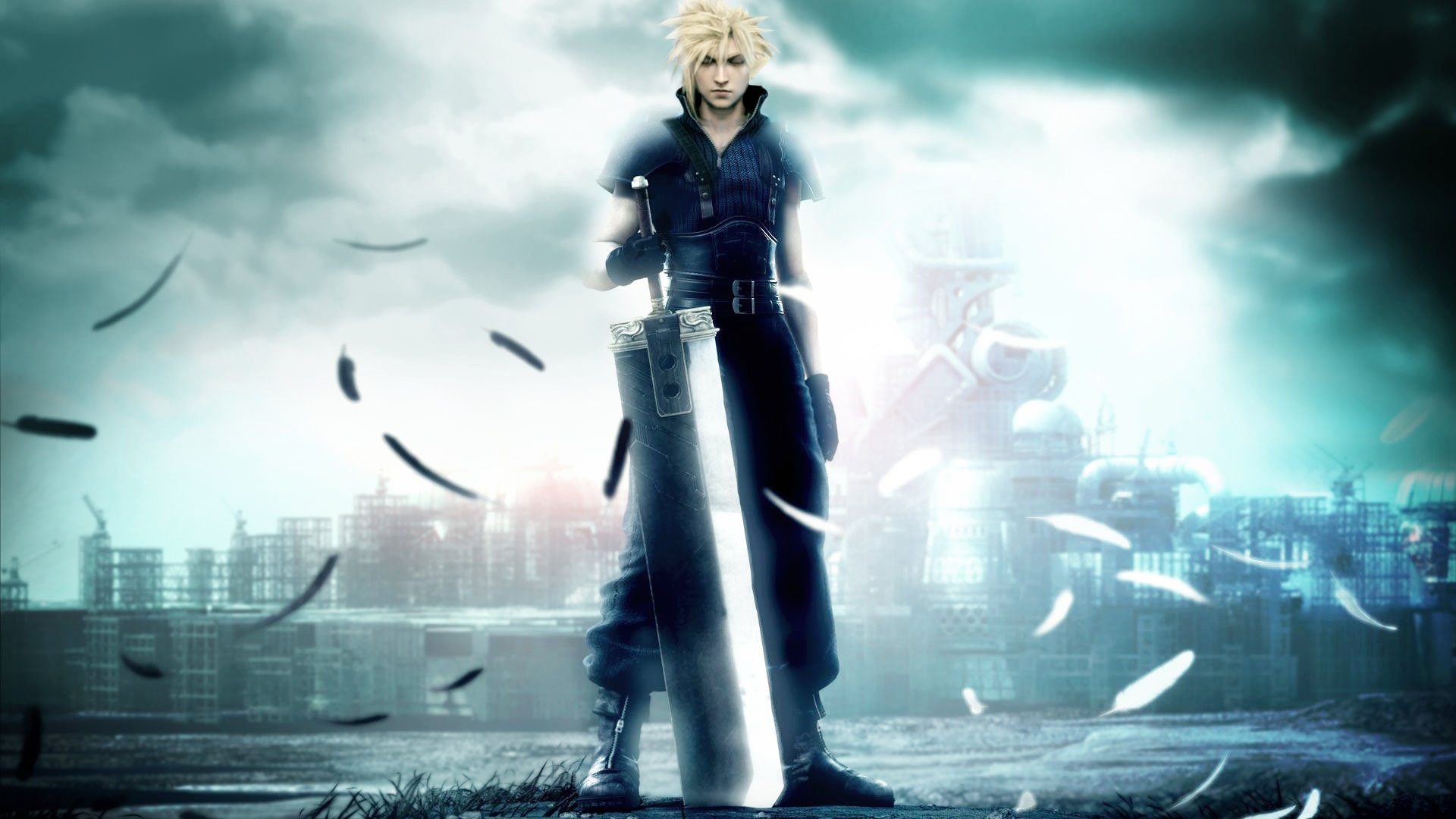 It was the 2015 when, at the E3 in Los Angeles, the audience was shouting with enthusiasm for the announcement of Final Fantasy VII Remake. To date, however, we no longer have any information about it, except that the initial team was almost totally changed and that even the graphics engine was replaced with the Unreal Engine 4.

What little was there, practically, has been canceled. Final Fantasy VII Remake but it will be done, this is sure, but the wait will be really long: maybe it would have been better to wait to announce it and the same game director also agrees on this Tetsuya Nomura, Which has ammesso the premature reveal of the game:

The intentions are always to keep a project as secret as possible, but nowadays it is increasingly difficult because of noise and leaks. A developer always prefers to have him officially announce a game instead of seeing him victim of leaks or rumors.

This happens especially when part of the development is outsourced to other companies, because there is a risk that third parties spread secret information and images. It is even worse, however, when false rumors start circulating, which then put us in doubt whether to answer and then disprove, but admitting the existence of something.

This is what happened with Final Fantasy VII Remake: I know that we announced it too early, but it was beginning to turn the voice of the existence of the game, so in the end we decided to announce it officially.

If it were not for the rumors, then, probably nowadays we would not know about the existence of Final Fantasy VII Remake or, perhaps, it would have been announced much later than the 2015. Now the "damage" is done, we hope only to be able to review and play as soon as possible.

Ninja is back on Twitch