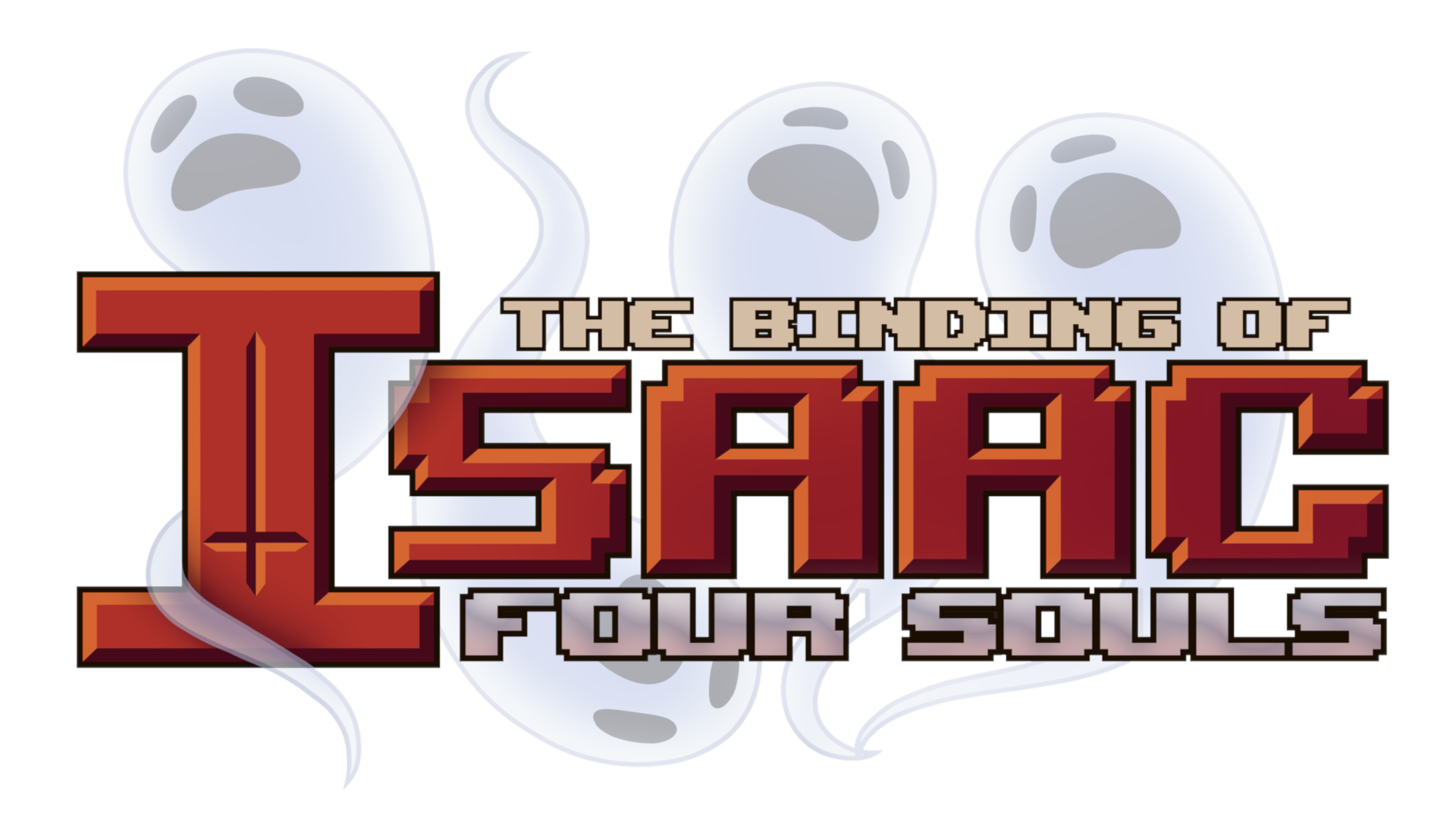 One of the indie phenomena of recent years, Binding of Isaac, becomes a card game, or at least tries on it Kickstarter, with its spin-off Four Souls.

Launched recently on crowdfunding platform, the author Edmund McMillen requires 50 thousand dollars to finance the project (and considering the success of Binding of Isaac I think we'll get to 10 a lot, sometimes).

It seems that some other company, in this case it Studio71, have tried to take the rights of Binding of Isaac to try to make it into a card game, but McMillen has decided to take this route on his own because he wants to be in charge of any project concerning his creature.

How to play a Four Souls? Let's see a video together

As you can see the players in their turns collect objects and fight monsters (a bit 'to Munchkin), with the ultimate goal of finding the "Four Souls" killing 4 boss. There are 3 decks from 100 cards (treasures, monsters, loot) and each player will have a unique character under his control.

Unlike the aforementioned Munchkin the use of the die is required to resolve the fights, thus adding the luck factor to the gameplay.

Who played Binding of Isaac will notice that the combination of cards present in Four Souls It is very close to the spirit of the video game, something to which McMillen held a lot during the production of the card game. 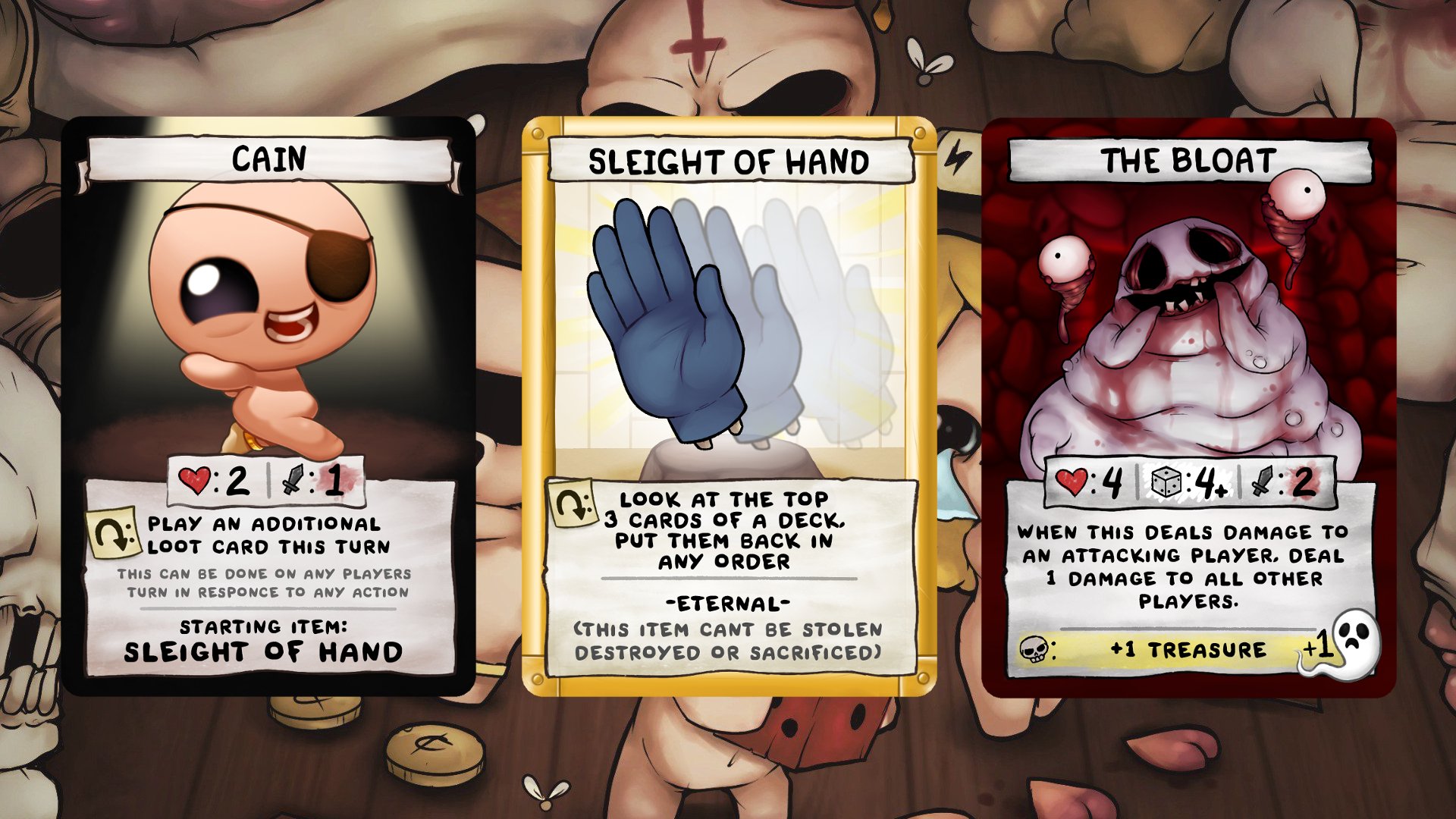 The comunity of Binding of Isaac will play an important role in the realization of Four Souls since McMillen has stated that he will pay close attention to the requests of the fans, both in progress and in the future (probably in the various stretch goals or expansions), but above all the graphics of the cards are by the game's fan artists.

In addition McMillen is also at work on The Legend of Bum-Bo, puzzle game that will be the prequel to Binding of Isaac.

Have not you already pledged? Bad very bad….