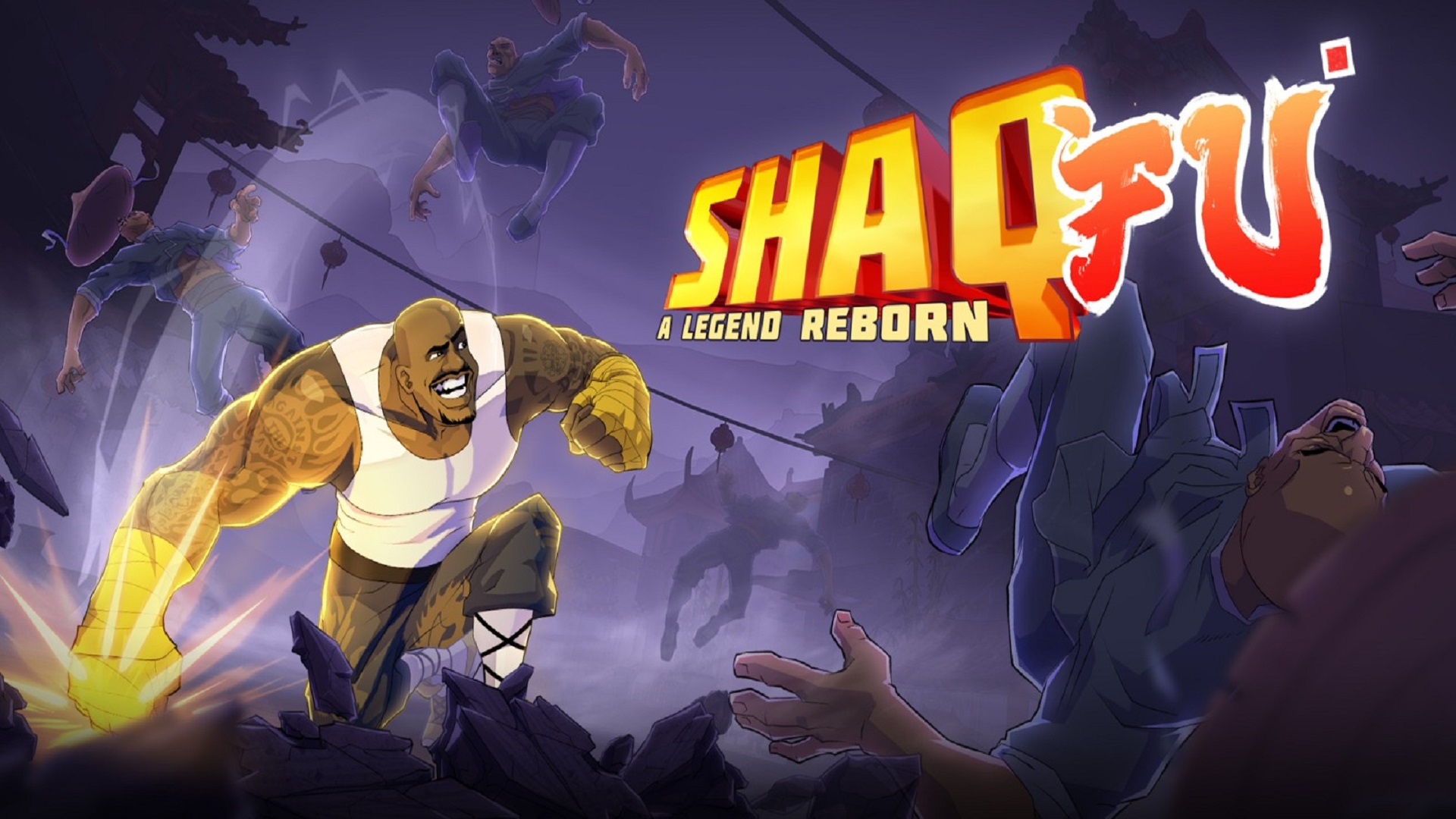 The physical edition of the Kickstarted project was published today Shaq Fu: A Legend Reborn, and with it comes a bizarre surprise. The physical editions of the game will include a flyer with instructions to unlock a secret called bonus game Barack Fu: The Adventures of Dirty Barry.

Barack Fu, according to the press release announcing the bonus game, is "a parody of one of the greatest heroes of our time". The former POTUS goes into action when the police can not understand why a number of celebrities have been killed, so they can solve the case on their own. Take a look at the video below to learn more.

For those who were asking, yes, it's a double.

A new Doom based movie is on its way