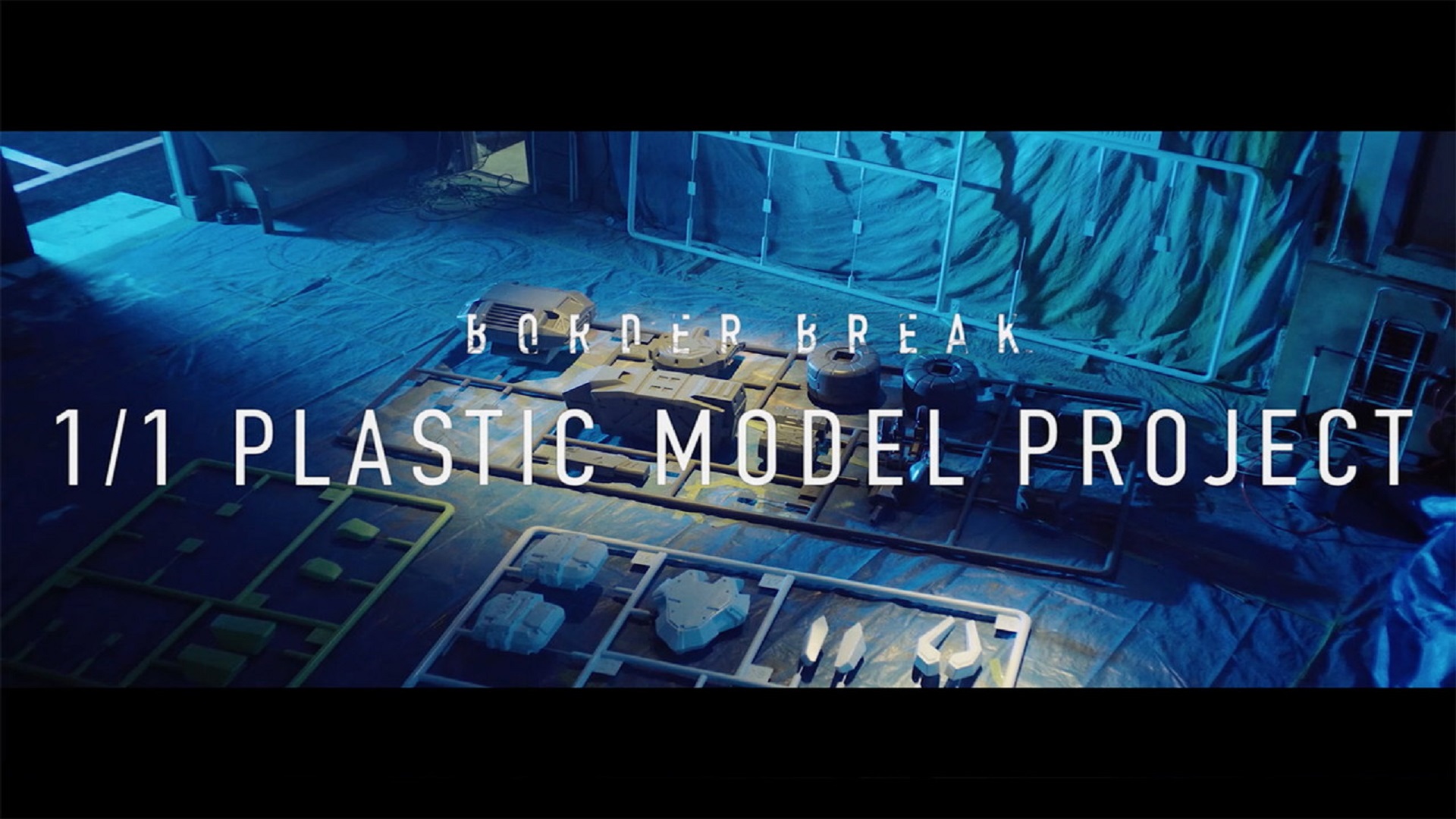 Sega has collaborated with the Japanese manufacturer of plastic models Kotobukiya to produce a plastic kit of the Border Break mech scale 1: 1.

To celebrate the release of Border Break next month on PlayStation 4, Sega, together with Kotobukiya, will produce the largest plastic mech model in the world. Commonly called Gunpla, these models are formed by various plastic parts placed on plates, to be cut, filed and dialed. The giant parts are currently on display at Shinjuku station in Tokyo, and will eventually be turned into a giant model.

The mech is the new Blast Runner, revealed during the Sega Fes 2018 livestream in April. Once completed, the model will be about five meters high. 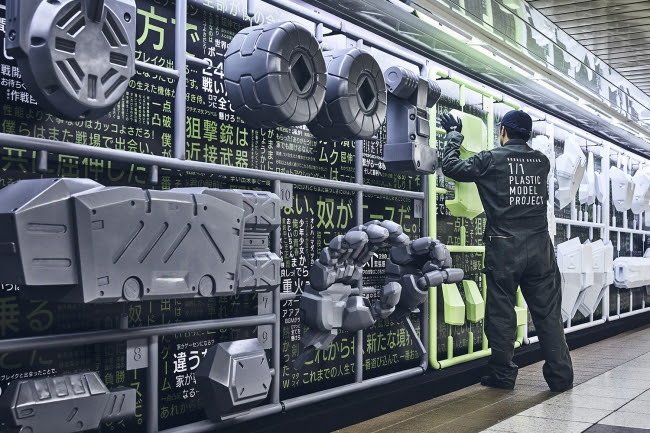 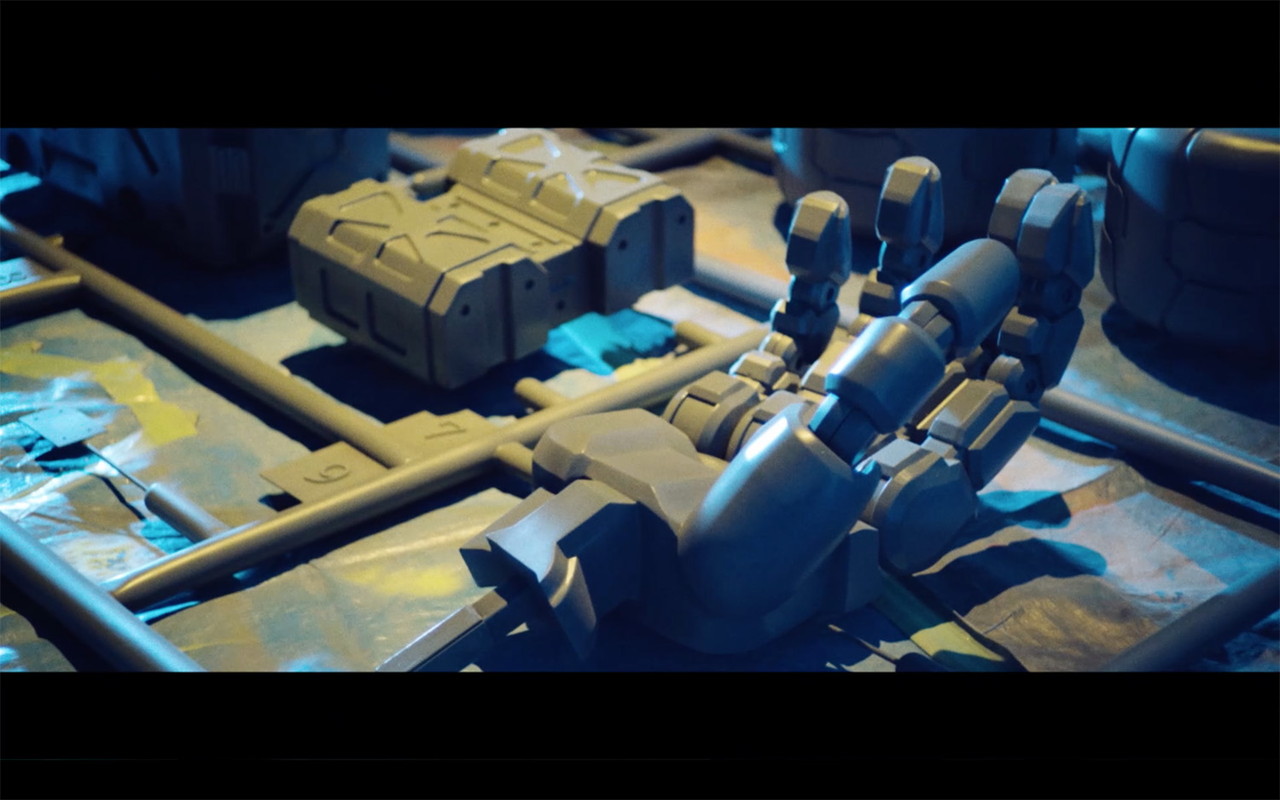 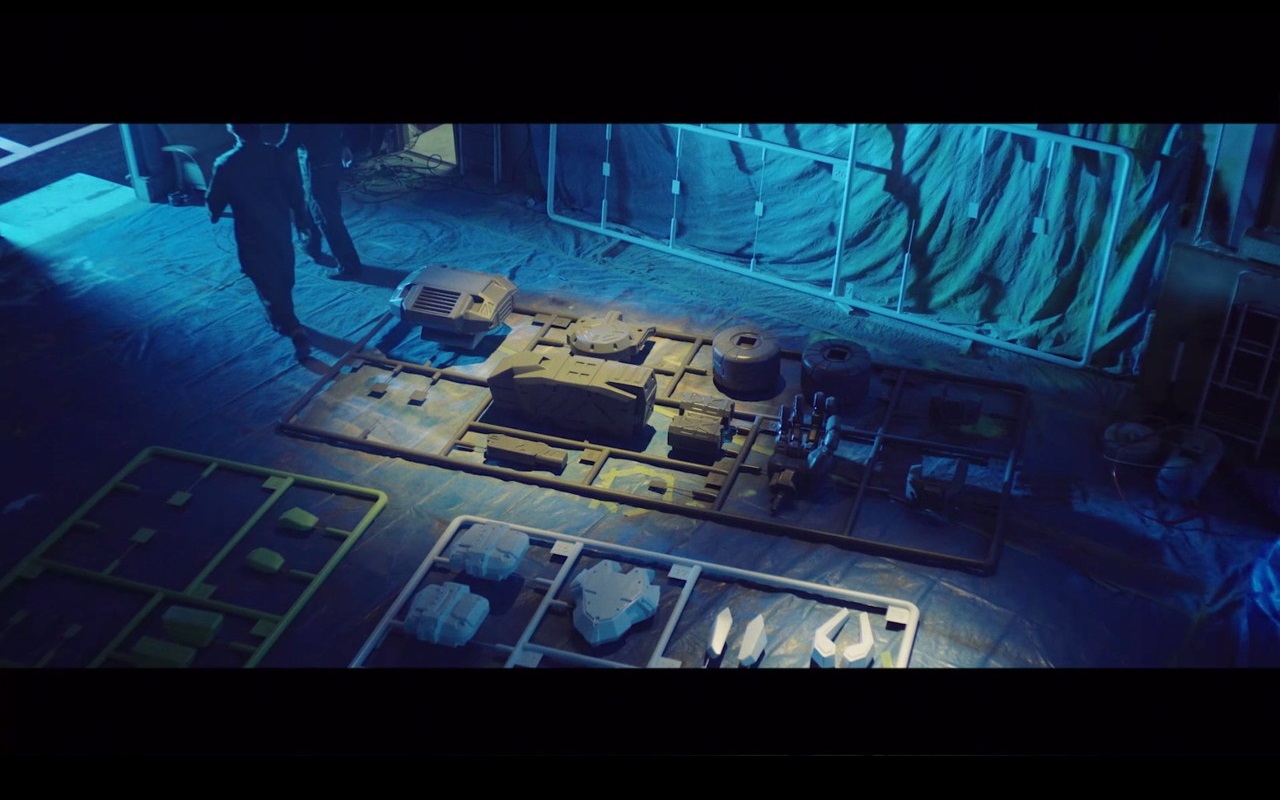 Dead by Daylight, the next chapter is dedicated to The Ring