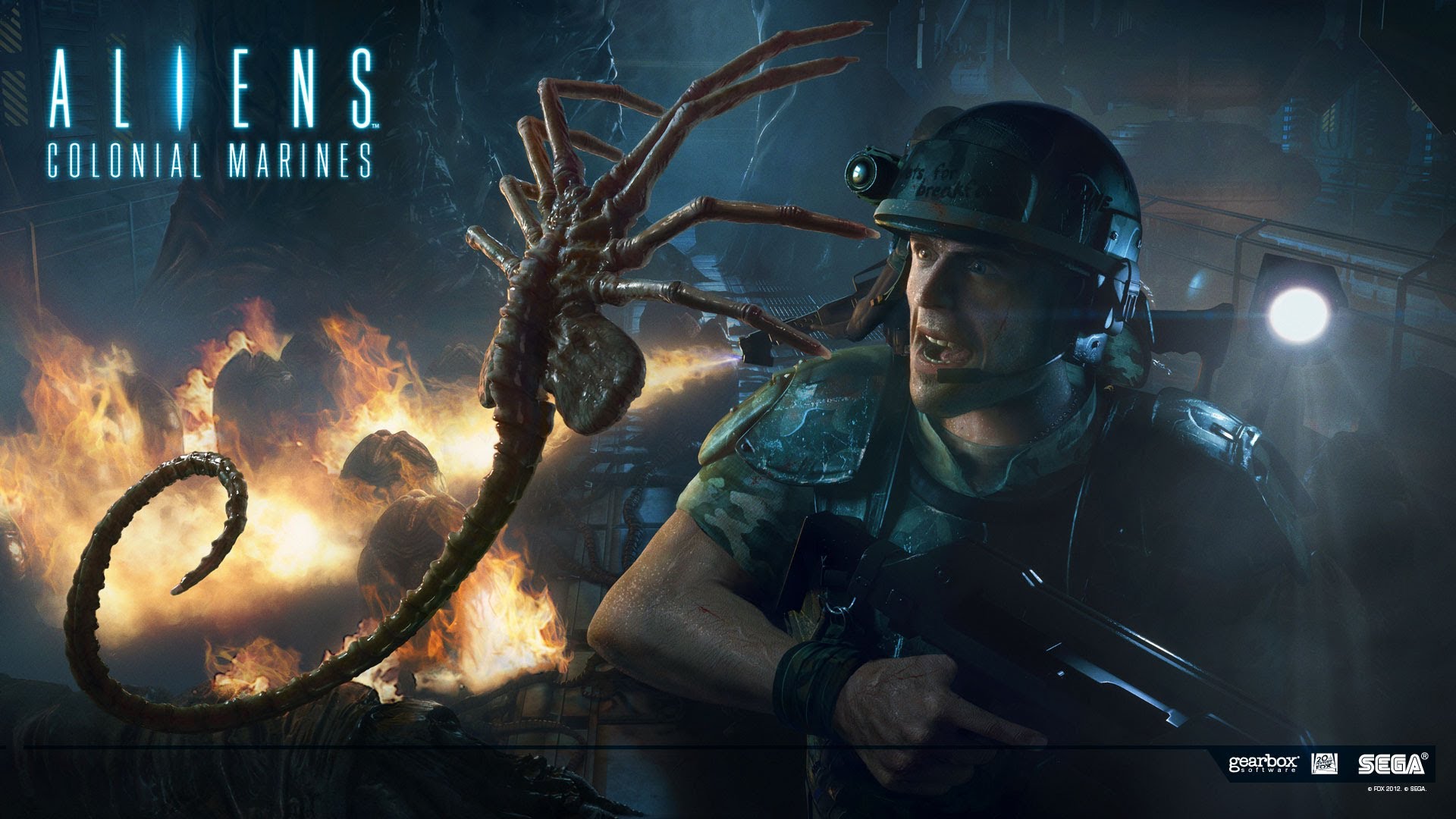 These days, up ResetEra, the news is spreading like an expert modder of the 2013 Gearbox game Aliens: Colonial Marines has discovered a way to significantly improve the game's artificial intelligence ... changing a letter of the code.

In particular, James Dickinson has published a note on ModDB last October explaining that they had discovered a typo in a line of code that concerned the game's AI that, once resolved, greatly improved the way enemies followed targets.

The line in question, which at least one user of ResetEra claims to have found in his copy of the game code, reads:

In the first "Teather", at the end of the first line, an "a" is missing. By entering it, several ResetEra users claim that the game's enemies become much more mobile and challenging. Here are the explanations given by the modder:

Why is this line important? There are two reasons: 1) AttachXenoToTeather does not do anything, it's basically empty 2) AttachPawnToTether does ALOT, controls the tactical adjustment of position, patrolling and target.

It is a good thing that modders often play a vital role in deconstructing and improving post-launch games, even a game like Colonial Marines, which has triggered legal action against Gearbox e Sega after its launch in the 2013. The legal action was consequent to the fact that the game was published with a very different aspect compared to the one present in the promotional material.

Piermatteo Bruno - March 4 2021
GTA V will arrive on Next-Gen consoles (PS5 and Xbox Series X / S) during the second half of 2021 and during a discussion at Morgan Stanley Technology, Media & ...
Free is Beautiful

Piermatteo Bruno - March 4 2021
The Epic Games Store offers are back, bringing us back to the world of war-themed RTS titles. The new game available for free is Wargame: Red Dragon. https://www.youtube.com/watch?v=lw3az0LsKc0 "A new level ...

Yooka-Laylee And The Impossible Lair, revealed the release date