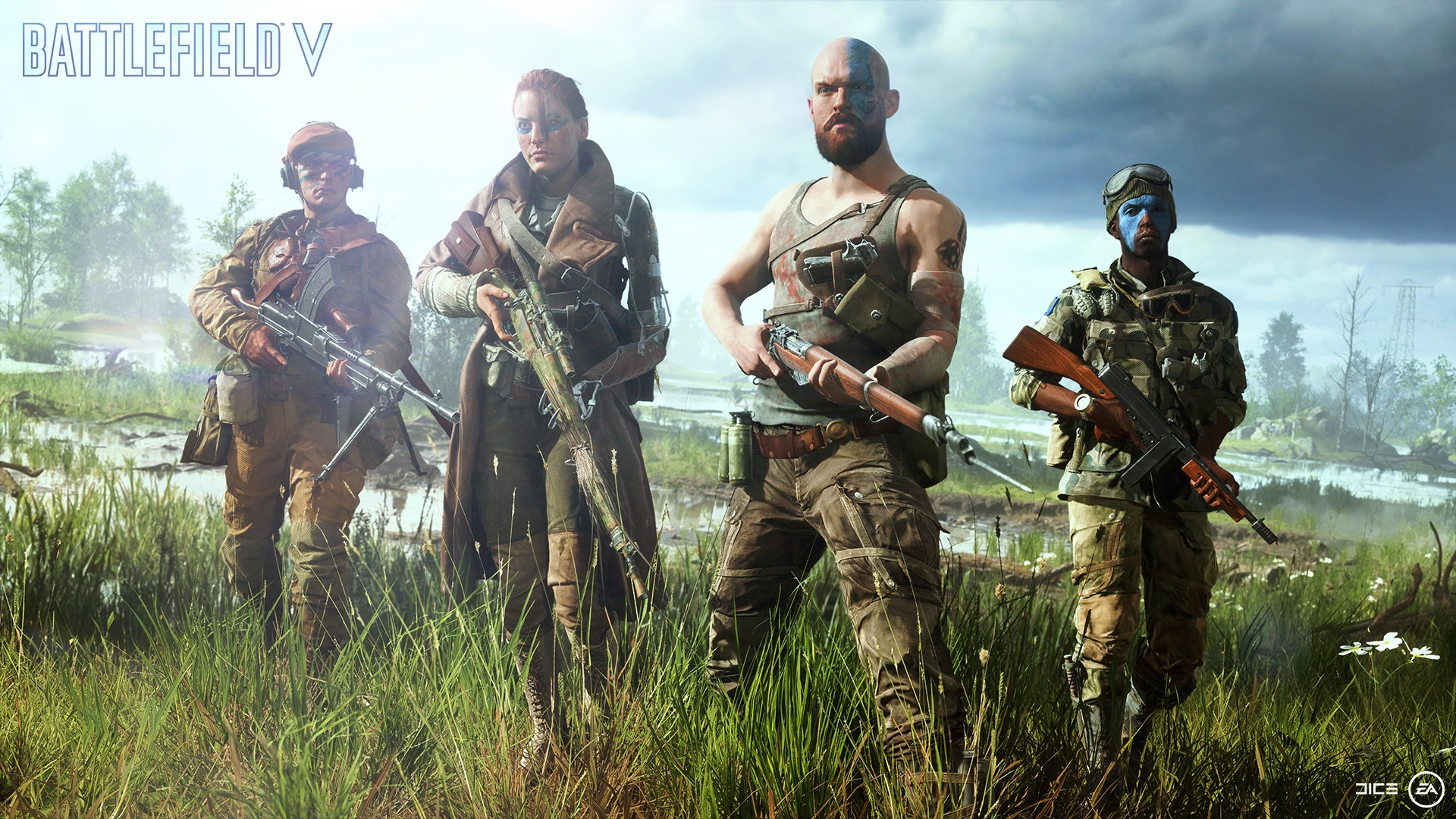 The Closed Alpha of Battlefield 5 it has just ended e DICE, thanks to the feedback from the players, he was able to gain interesting information for the next step.

In fact, in a DICE blog post, there is already talk of the Open Beta coming in early September, even if you do not know exactly the date when it will start.

In the same post, the developers of Battlefield 5 have responded, point by point, to many reports made by Alpha players, demonstrating in this way how much they take into consideration their community and group of playtesters, including our own Fraws, who made a nice video with his first impressions, as well as a little historical anecdote on the map used in the Closed Alpha (and then they say that with the videogames you do not learn anything).

Among the things that DICE puts at the top of the list to be definitely improved there is the Matchmaking system which, in no uncertain terms, did not work as hoped for in the Closed Alpha.

Theoretically the system studied would have had to put together people with similar skills, but not only this did not work, but even the organized teams were separated, causing many problems to the players (or rather, making them pissed off as snakes).

We remember that Battlefield 5 is scheduled for October 19 on PC, PS4 and Xbox One.

Matteo Runchi - June 15 2021
The start of Capcom's E3 conference was entirely dedicated to the new chapter of Resident Evil: Village. The developers thanked the fans for ...
News