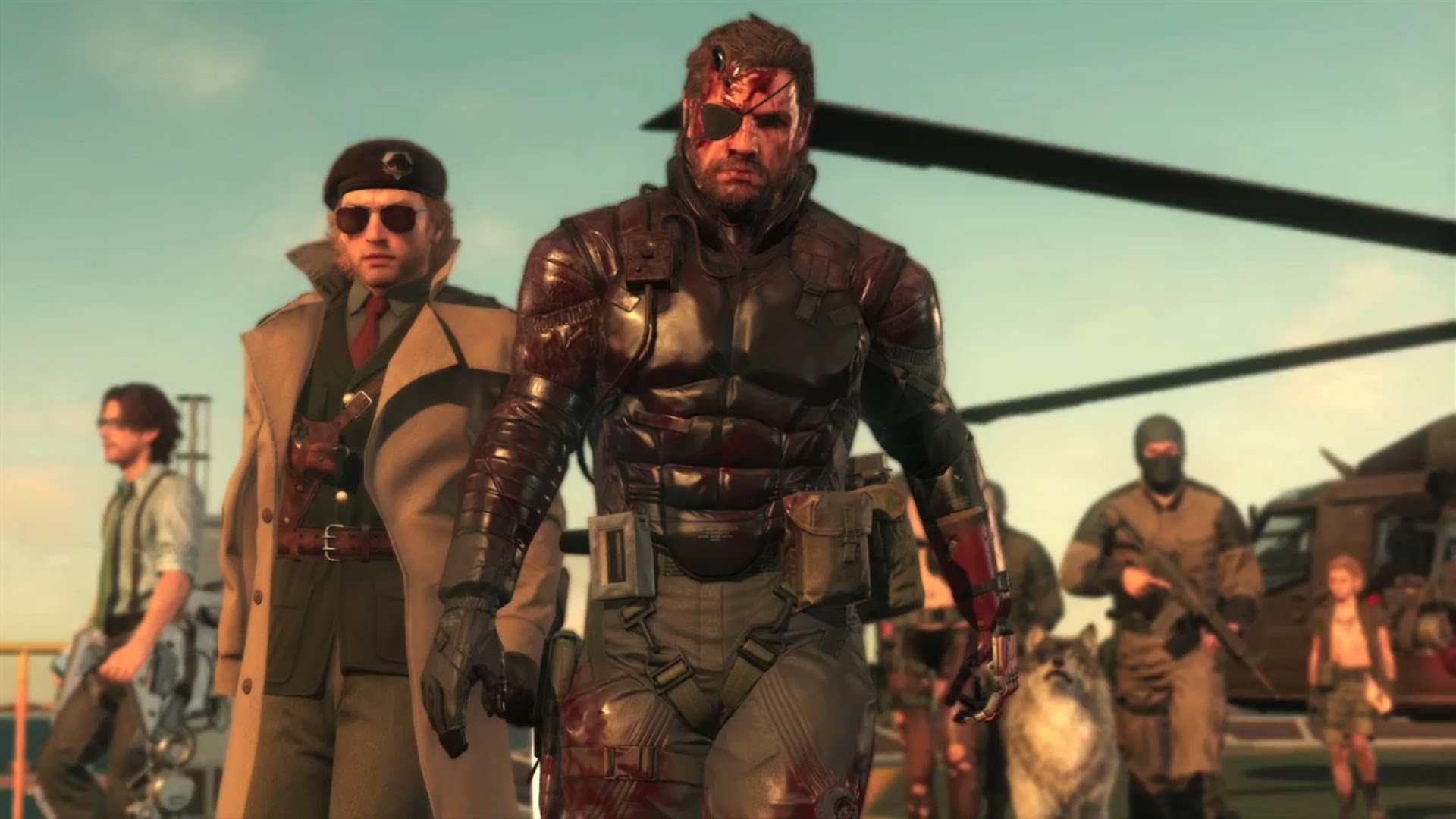 Details about the next film by Metal Gear they are vague but, as far as we know, it is actually working and behind it there is the director of Kong: Skull Island, Jordan Vogt-Roberts. We also know that Vogt-Roberts is a big fan of the series and takes every opportunity to make sure everyone knows about it.

The most recent example comes from a series of tweets. On Friday he stressed that Metal Gear was released 31 years ago and to celebrate the occasion he shared some of his favorite fan art. He also collaborated with actor Paul Eiding, who played Colonel Campbell in the series, to create a codec-style conversation that described in detail what Vogt-Roberts is doing with his twitter thread.

Through Campbell's voice, Vogt-Roberts also clarifies: "We must emphasize that these are 'fan art' and are not meant to represent what is or is not in the upcoming film".

It also suggests the arrival of "surprises", almost certainly linked to the upcoming film. We just have to wait.

ThreadFollow and retweet this thread to celebrate the 31st anniversary of @HIDEO_KOJIMA_ENMETAL GEAR with 31 pieces of never before seen nano-machine-infused-artwork.

Tune in every day for new updates. Some surprises along the way ...

There's many beautiful + insane + iconic images to come… but I want to start with this piece by Nick Foreman.

The bond we formed via mechs reinforced that we should be loud w / our love of this franchise as we may find friends & collaborators in the process. pic.twitter.com/5Zj4vRsu5T

The impeccable @eddiedelrio_art helped me bring the "Gas Mask Samurai" to life in KONG.

Cyborg Ninja & the Gekkos are two of the most iconic Hideo Kojima + Yoji Shinkawa designs. I wanted to see their potential in the same frame. Wish I could say more ... pic.twitter.com/8OCkWH1zvY

DAY 3 of #METALGEAR31st@BenMauro993 created this for me and I have a good feeling I will be working with the rest of my career.

One aspect of Metal Gear that is important for me to work onscreen is the blending of horror imagery with stylized magical realism. pic.twitter.com/HEJCRSCKyK