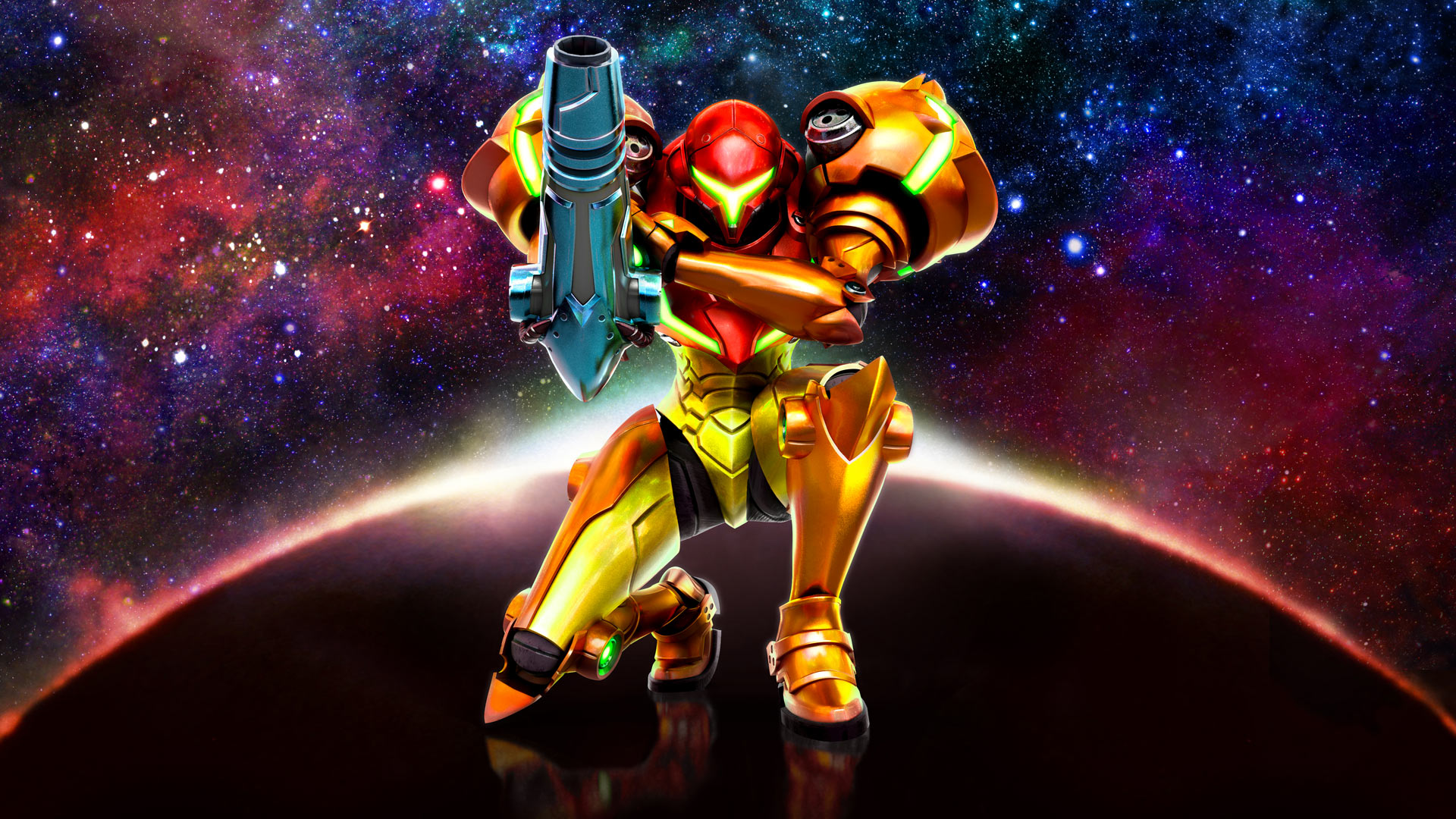 Jordan Vogt-Roberts he spoke a bit, in a video by IGN, about the creation of the film dedicated to Metal Gear but already has eyes on another series of video games: Metroid.

In an interview with IGN, Voght-Roberts spoke of wanting to do justice to another much-loved series:

"I have an idea for a Metroid movie. They will never let me do it. He's too crazy. It would be about leaving her alone [Samus]. It would be a bit like if you were talking to yourself. As soon as they introduce other talking characters in those games, for me it loses everything. You put it on your own and it's almost more like the silence of a movie like Drive.

Voght-Roberts talked a bit about how he was influenced by Super Metroid. It seems unlikely that Nintendo will ever try, but considering that the studio that has made Minions is making a movie about Super Mario ... never say never!

Uncharted, released the first official trailer with Tom Holland in the role ...