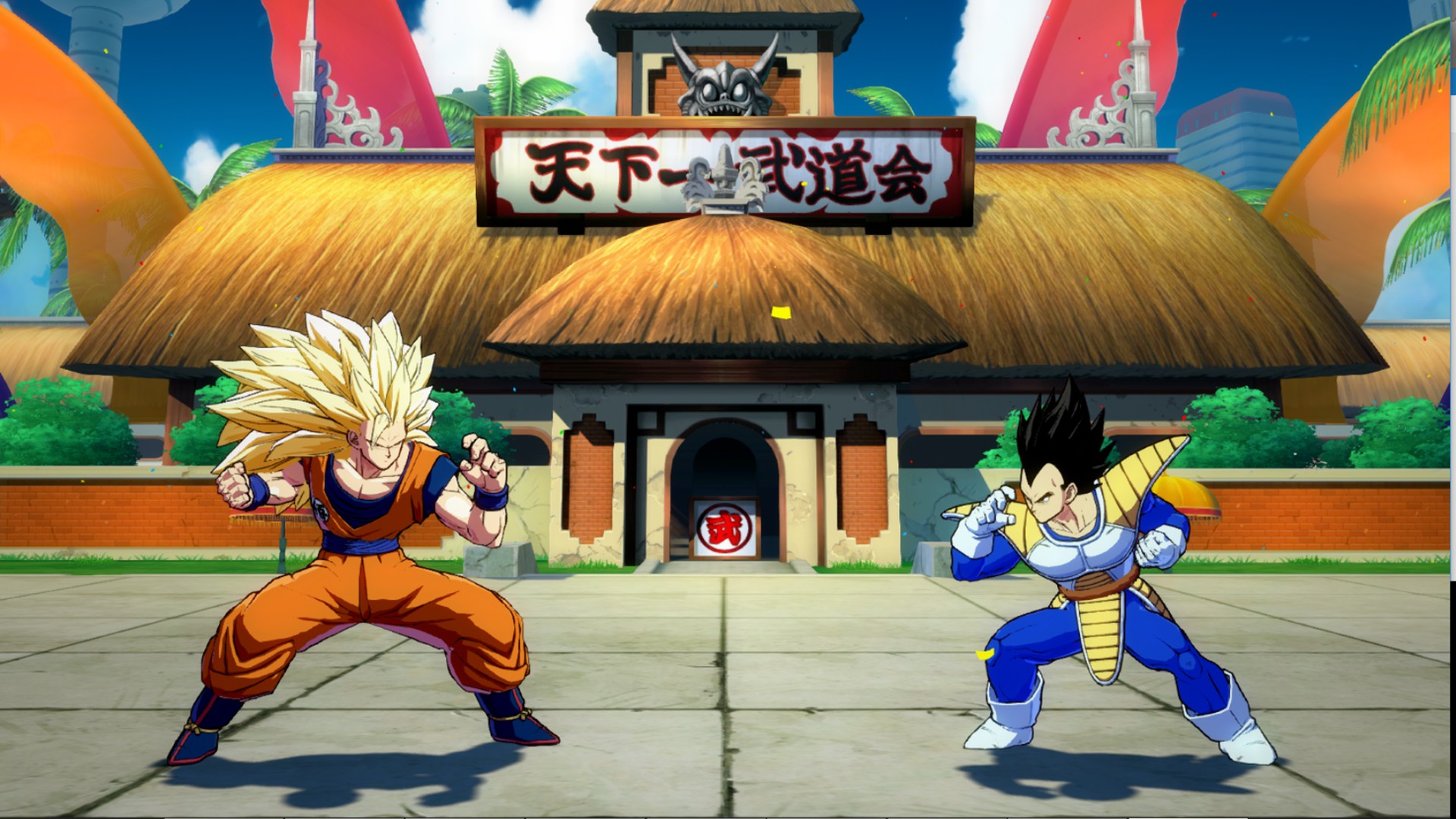 The final numbers of the registrationsEVO 2018, the biggest brawler tournament in the world, leave amazed. For once, Street Fighter it is not in the list.

Evolution is the biggest fighting tournament in the world. While playing games like Street Fighter and Tekken have their own esports championships supported by publishers, many still refer to the Evo as the "world championship" for those games. It is the largest and most prolific open-entry tournament, hosted by the Mandalay Bay Events Center, a huge 12.000 arena in Las Vegas.

The numbers of the Evo registrations always provide a rather interesting look at the current state of combat games. While millions will watch the online tournament, Evo's numbers are there to get us an idea of ​​the games people are dedicated to. Incredibly, for once, Street Fighter is not the game with more members in absolute. His record was undermined by the splendid DragonBall FighterZ.

Di Sarno Raffaele - August 2 2021
In the past few hours Eric Baptizat, historic Ubisoft game director who has worked for the French company for the last 16 years, has revealed through the ...
News