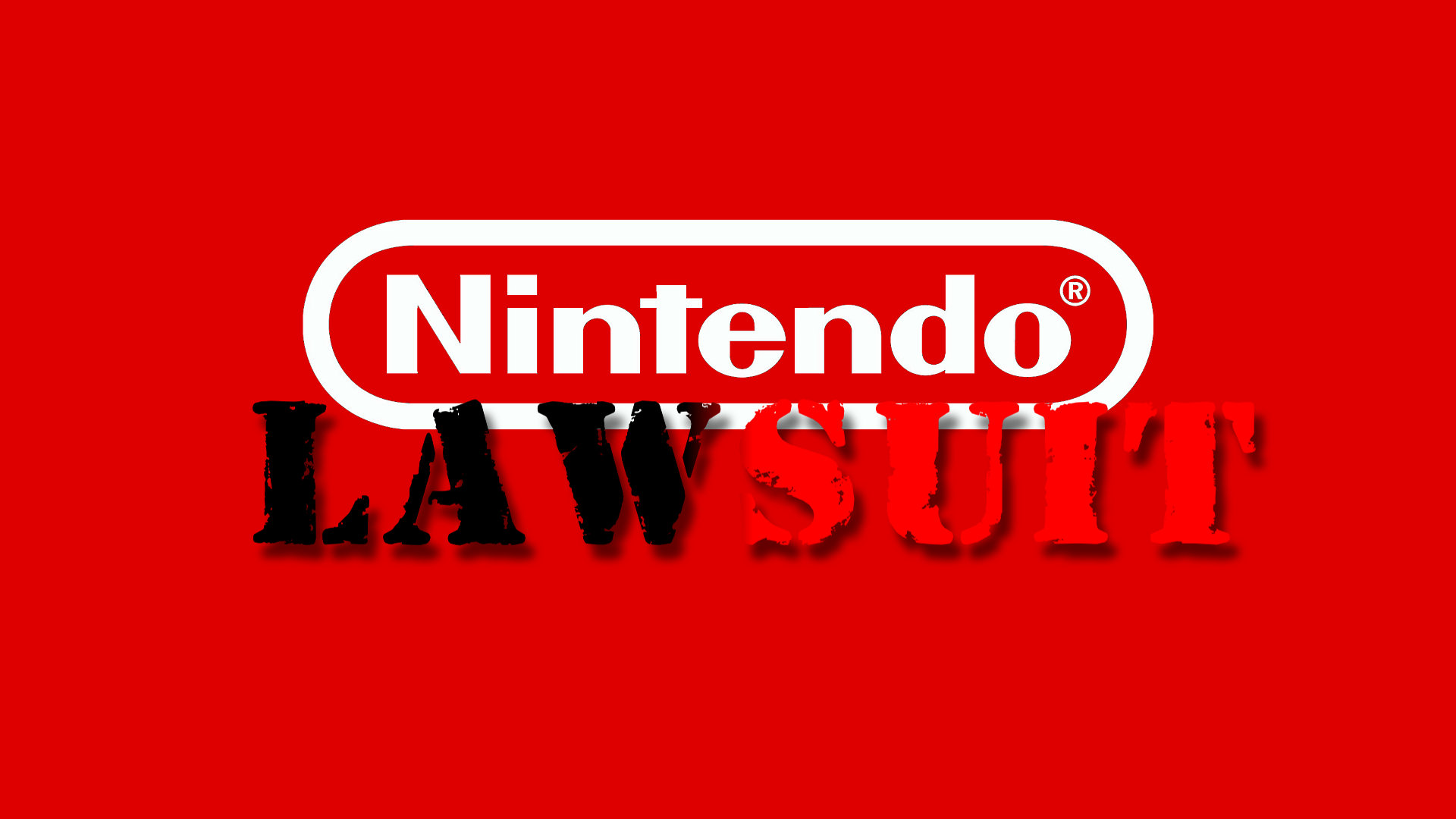 The eternal diatribe on the emulation of the old consoles will never stop (if someone is interested there is one exhaustive article on PCGamer in English) and among the manufacturers that have always waged war against the practice of hosting the ROM, we find in the front row Nintendo.

LoveROMs e LoveRETRO, sites that hosted many ROMs of dated games, were the targets of legal action Nintendo. The question is: why these two sites when there are millions like them?

The answer is simple: visibility.

From an extract of the legal action you can read:

"LoveROMs receives about 17 millions of visitors each month alone. These visitors are attracted to the site by a wide range of free and unauthorized copies of Nintendo's video games and other high-value intellectual property. The popularity of these two sites has allowed Defendants (the owner of the sites) to make illicit gains, including donations and the sale of advertising space on LoveROMs and LoveRETRO ".

In response, LoveROMs has eliminated all the games Nintendo, even if you play for other consoles remain available, while LoveRETRO has been closed until further notice.

The legal action does not stop here, in fact Nintendo asked for damages of 150,000 dollars for each game Nintendo hosted by sites and up to $ 2,000,000 for each illicitly used brand.

Small color note: you have the version of Super Mario Bros. for sale on Virtual Console? Apparently nothing else is a ROM than someone at Nintendo downloaded from the Internet and uploaded to the online shop. More information in the video that follows

Di Sarno Raffaele - February 20 2020
Black Desert Online is definitely one of the most loved MMORPGs by the public at the moment, you want for the above average graphics for the genre, ...
News

Damiano Pauciullo - February 20 2020
The crisis of GameStop is true and to say it is the same employees who are forced by managers to "persecute" customers in order to sell.