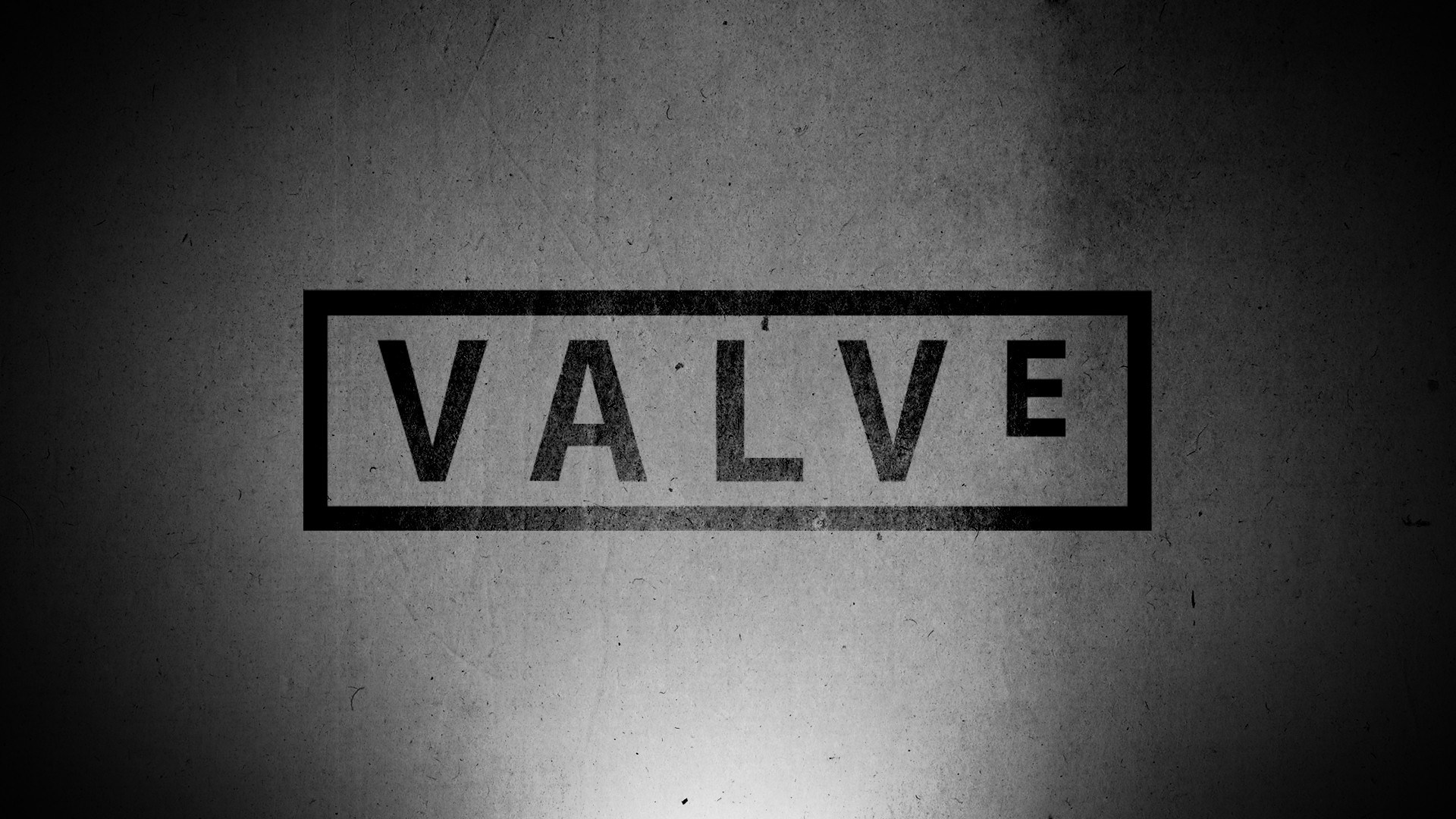 Jay Pinkerton, writer of Portal 2, Team Fortress 2 and the series Left 4 Dead, he's back to work for Valve.

Pinkerton left the company in June last year for unspecified reasons. He was just one of the four writers who, in the last 2 years, had left Valve: the writer of Half-Life, Marc Laidlaw, had left in January of 2016, while Eric Wolpaw and Chet Faliszek had left at the beginning of 2017.

It is not clear why Pinkerton was hired by the company again. In fact, consulting the Valve site, in the page dedicated to the staff, Pinkerton is now in the "Other Experts" category, rather than being cataloged as "Writer".

Questioned by PC Gamer on the matter, Pinkerton has simply confirmed his return.

This news is going to be combined with one statement by Gabe Newell a few months ago, which he had anticipated the return to the production of games by his company.

Possible that Valve is preparing to develop some third chapter in a not too distant future?

Piermatteo Bruno - 21 September 2021
"Thanks again! See you soon and Goodbye." With these words the Twister-Remix musical track ended and in certain senses the adventure also ended ...