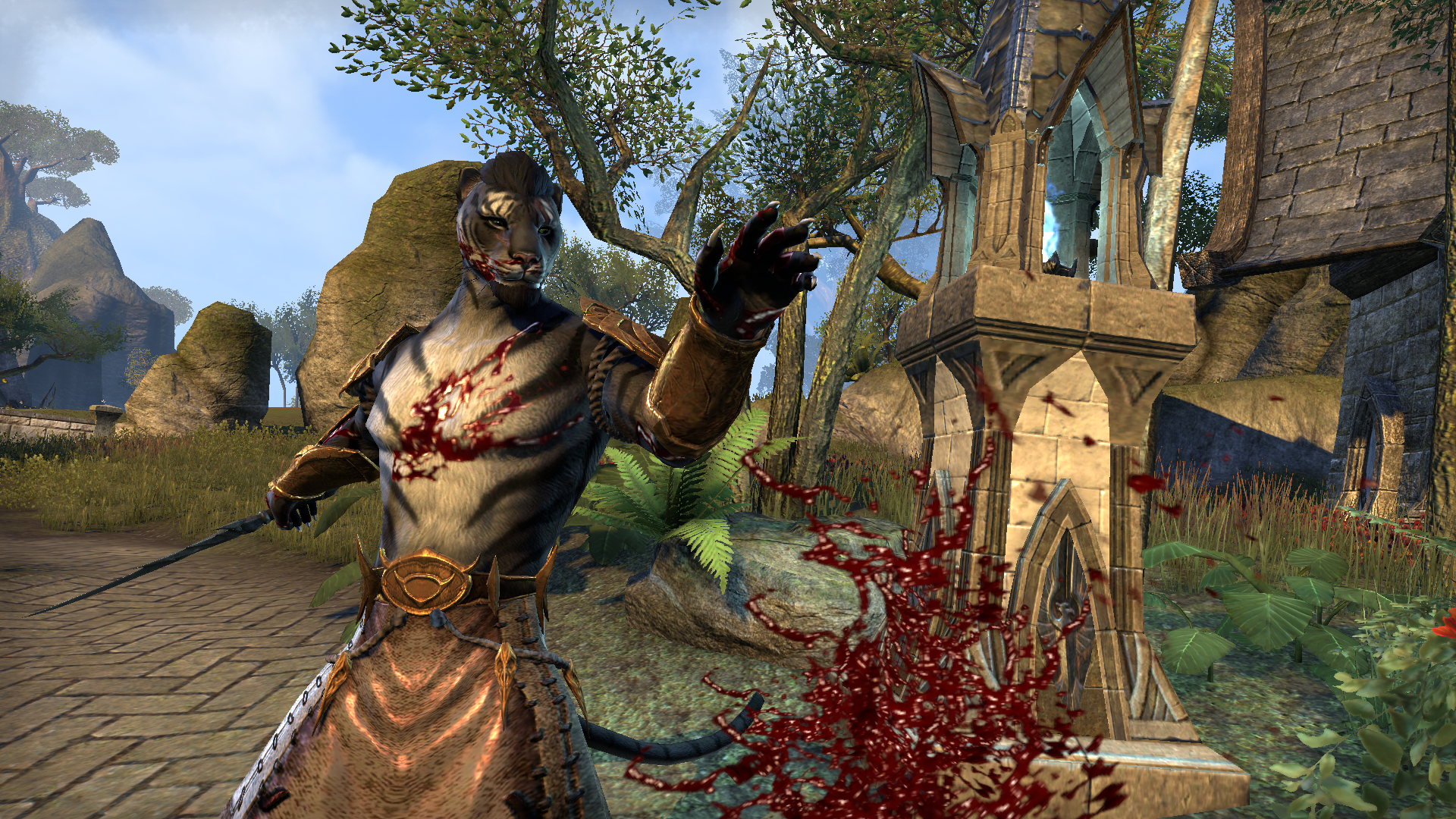 During the E3 2018 Bethesda announced the arrival, soon, of The Elder Scrolls: Blades, spin-off of the famous saga that will bring on devices iOS e Android the same quality we had on PC and console.

We do not know much about the game, except that in the future it could even get on Nintendo Switch, but in the course of an interview Todd Howard has released various information, also talking about the depth and goodness of the game in question:

The Elder Scrolls: Blades should be perceived as an authentic role-playing game in line with the series, with spectacular, deep and first-person graphics.

One thing that really annoys me is when the screen is full of buttons that cover the view, because you want to imitate the complexity of the game for PC or console.

In Blades there will be all the fundamental elements of the saga: the ability to customize the character, the choice of missions, exploration and combat.

A real new chapter, even spin-off, of The Elder Scrolls, with a high quality and deep gameplay that will not disfigure with the main titles.

Retro Studios personal research for the development of Metroid Prime 4