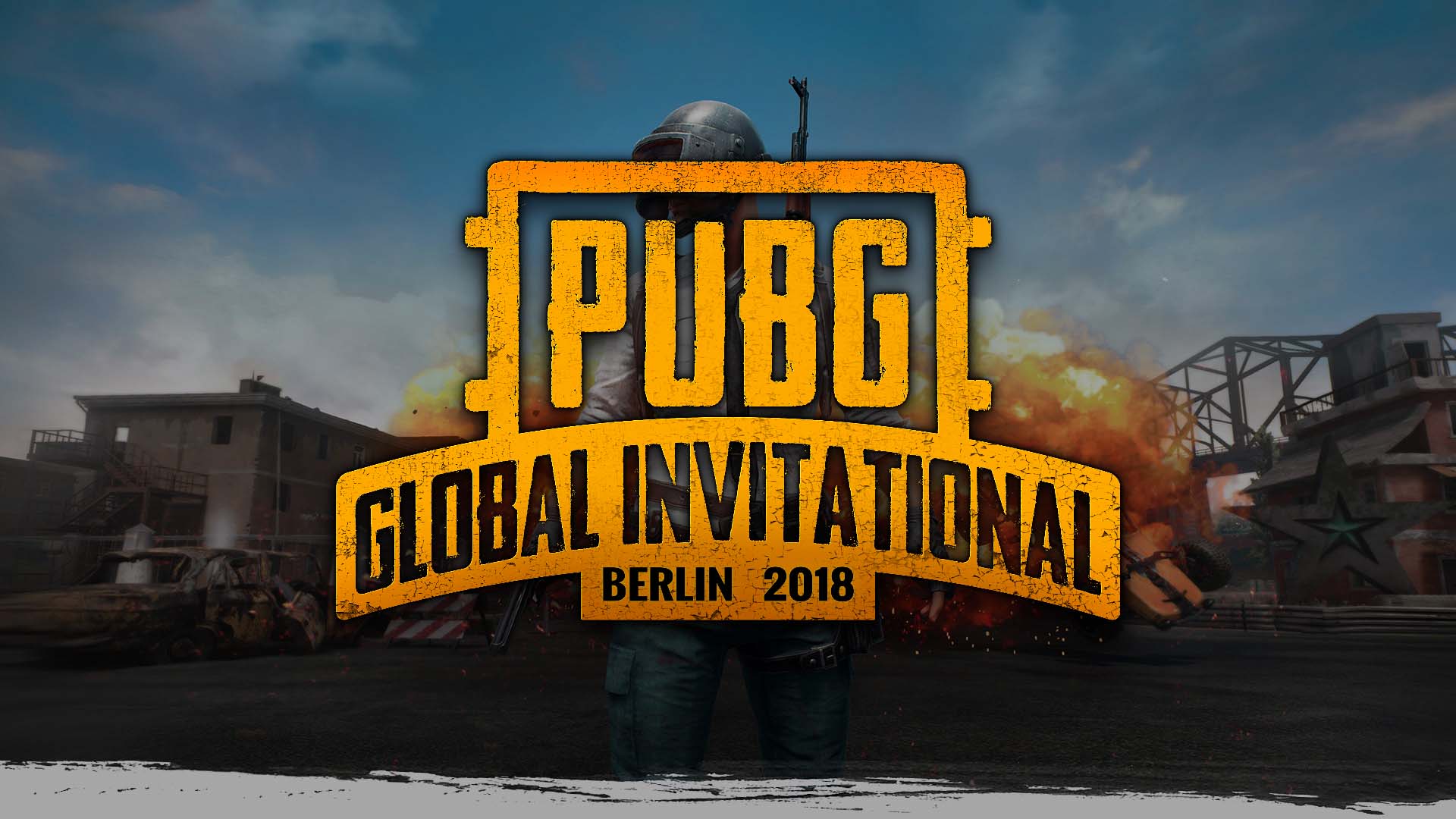 July was a key month for eSport: starting from the end of the Overwatch League and the EEAGUE, passing through the Call of Duty CWL and for the same PUBG Global Invitational 2018, the appointments were not lacking. But if the participants played it in their video games, in the competition to grab the views there was no game.

According to the data acquired and reported by Esports ChartsIn fact, the PUBG Global Invitational 2018 has reached record numbers of spectators. We speak, roughly, of a total peak of 39 MILLION viewers, against the1,2 MILLIONS of the Overwatch League and 750K of the ELEAGUE.
The analysis of the data has also made known a particular detail: 38,7 million of the 39,2 million viewers of the PUBG Invitational came from Chinese streaming.

Also on Twitch the verdict does not change. PUBG audiences have reached the 600.000 spectators, that of Overwatch has arrived at 340.000 with behind the XE-MEN of ELEAGUE. 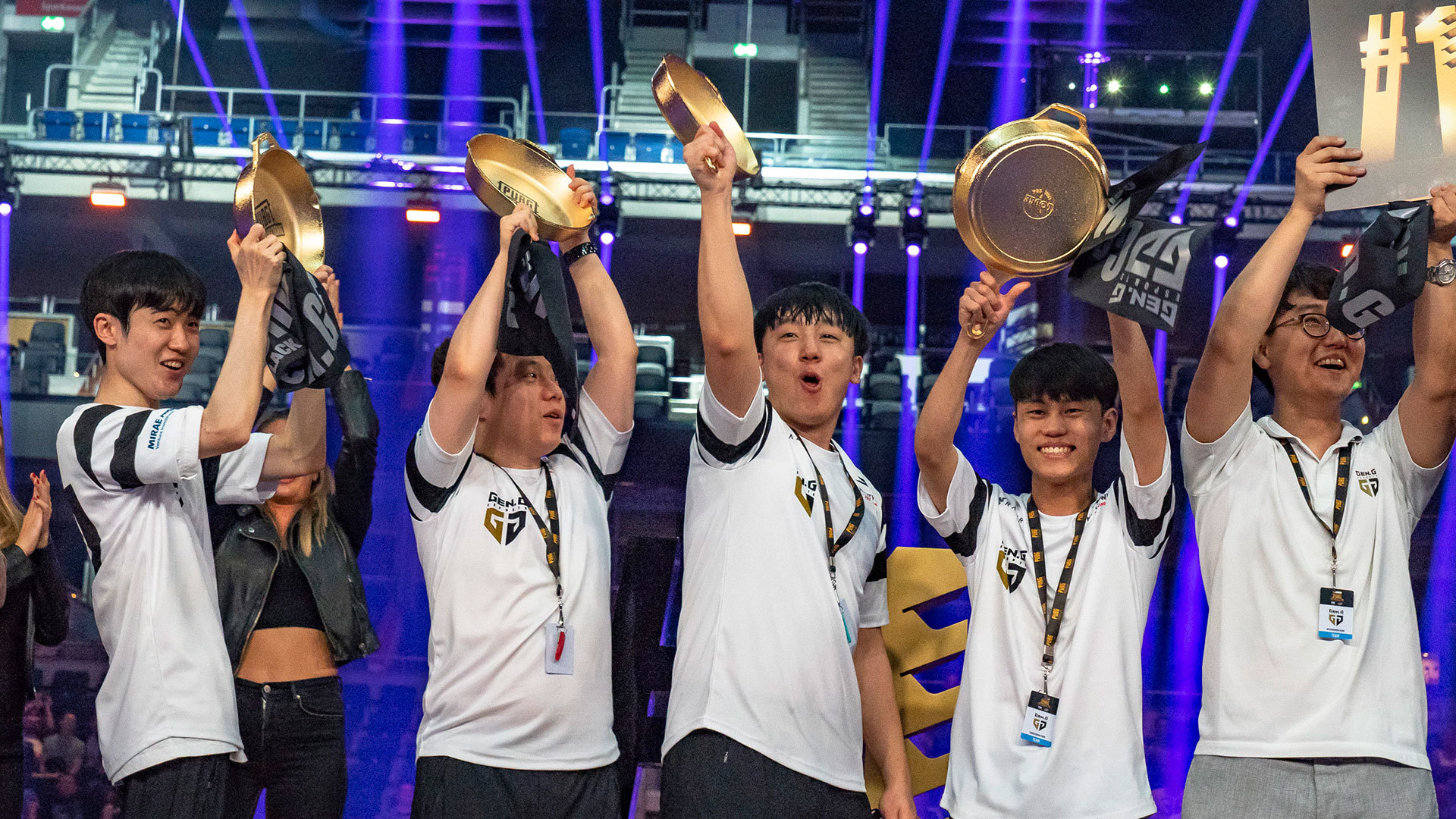 Organized by the PUBG Corporation, the PUBG Global Invitational 2018 took place in Berlin from 25 to 29 July. To triumph out of two categories out of three were the South Koreans of the Gen.G Gold team, who took home the $ 400.000 jackpot.
Just remember that this was the first edition of the tournament. The landing in eSports could not have been better: the cards are absolutely in order for a second edition.

Nintendo Labo, published new videos that will revive the child who ...