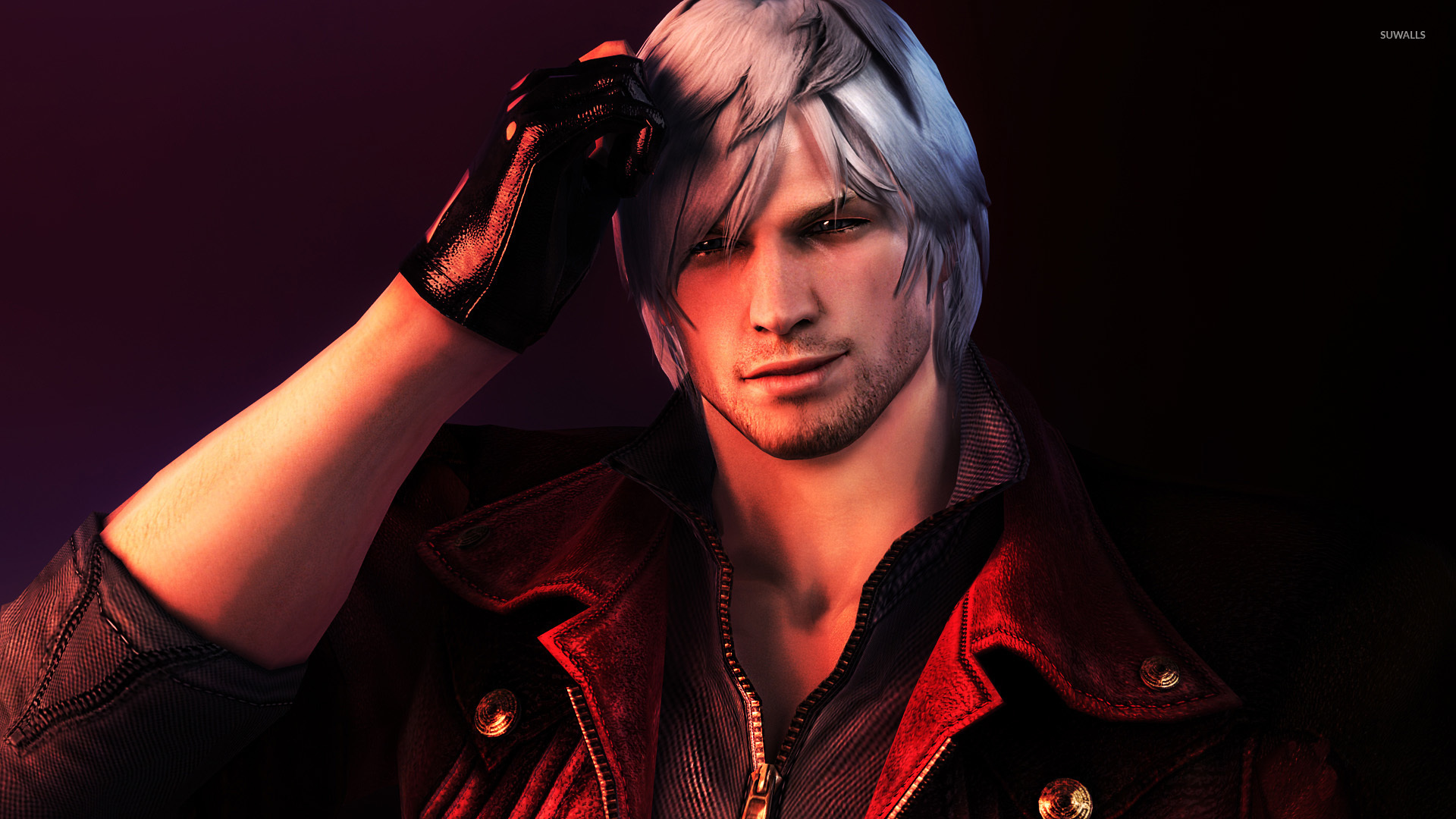 The title of the 2013 DmC: Devil May Cry it was Capcom's attempt to rejuvenate the hack-and-slash genre but it did not work so well, so the developers decided to listen to their avid fans during the development of Devil May Cry 5. The marketing director Antoine Molant of Capcom Europe he talked a bit about it Gameindustry:

The last game was very good, but there were some unhappy voices because it was not a direct sequel and other things. Because of this, the development team sat down and asked, 'Where will we bring it next?' And it was known that the community wanted Devil May Cry 5 to be closer to 1, 2 and 3. And so the project was born. We can argue if this kind has the same charm as it once was ... it's hard to say. The project was born for what fans want.

The director of Capcom Europe, Stuart Turner, also commented on the affair:

It is fair to say that we are very focused on the public and the feedback we get. Recently we have seen some horrible stories in the media about publishers who bow to the will of the Internet. We would not want to go that far. DMC is an example of this. The fans were not happy, so let's proceed in a different way. We want to give things to the fans, we want to support them, but it must make sense. We do not listen to extremes.

Devil May Cry 5 will be released in the 2019 Spring for PlayStation 4, Xbox One and PC.