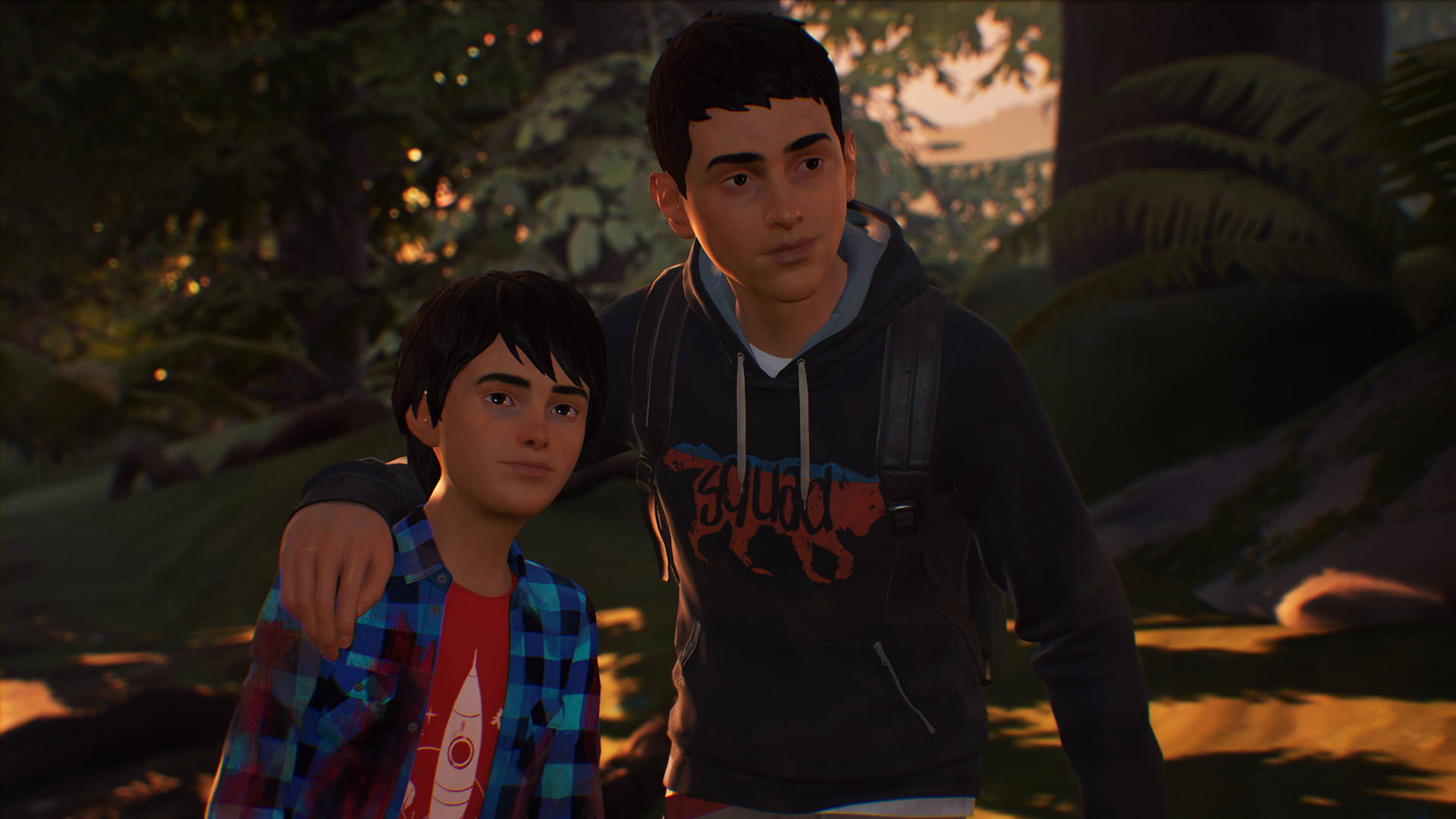 On the first day of Gamescom we could not but rush to the appointment with Square Enix. Target? Life is Strange 2, of course. We managed to try it in absolute preview and it's time to tell it to you.

Life is Strange 2 it is set three years after the events of the first chapter. It takes only one minute of play to assume the first, for sure, the big news: the protagonists will no longer be Max and Chloe. Instead, we will take on the role of Sean Diaz, an American teenager of Mexican origin, followed by the inseparable Daniel, combinaguai little brother and "disobedient". Just Daniel will be the other big one news in decision-making processes that will lead you to choose for one or the other thing: your actions will affect your little brother (just like in real life) that will change his behavior during the course of the game. If you decide to steal something, for example, Daniel could do the same later. You will therefore have to be careful not only for yourself, but also for the example you could give.
The tones, at least during the demo we tested, are more "realistic" and (rightly) without shame. At 16 years they say cazz ** and, you make vulgar jokes that do not make you laugh, you make continuous sexual allusions etc ... You can then beat the wall "bigot" tendentially present in the first chapter.
Technically the title is visually improved. Not that the Life is Strange genre was a priority, but the graphic and physical improvements are noted and appreciated. The closed rooms are full of details and well cared for, while outdoors we can finally see something that looks like a landscape. Nothing to do with other triple A titles, be clear, but as already said is certainly not the main feature.
narratively, the demo has shown itself particularly weak on what appears to be the turning point of the entire plot. We do not want to spoil anything, but suffice it to say that the turn has seemed decidedly forced or otherwise hurried. But we do not know if the demo has been mounted ad hoc to be easy to use and impact or if the first few minutes we try will match the beginning of the game. Before making hasty judgments, we will therefore have to wait for the 27 September, release date of the first 5 episodes.

While we were lucky enough to try the game, the official trailer was launched on YouTube. Enjoy it below and continue to follow us during this Gamescom 2018!