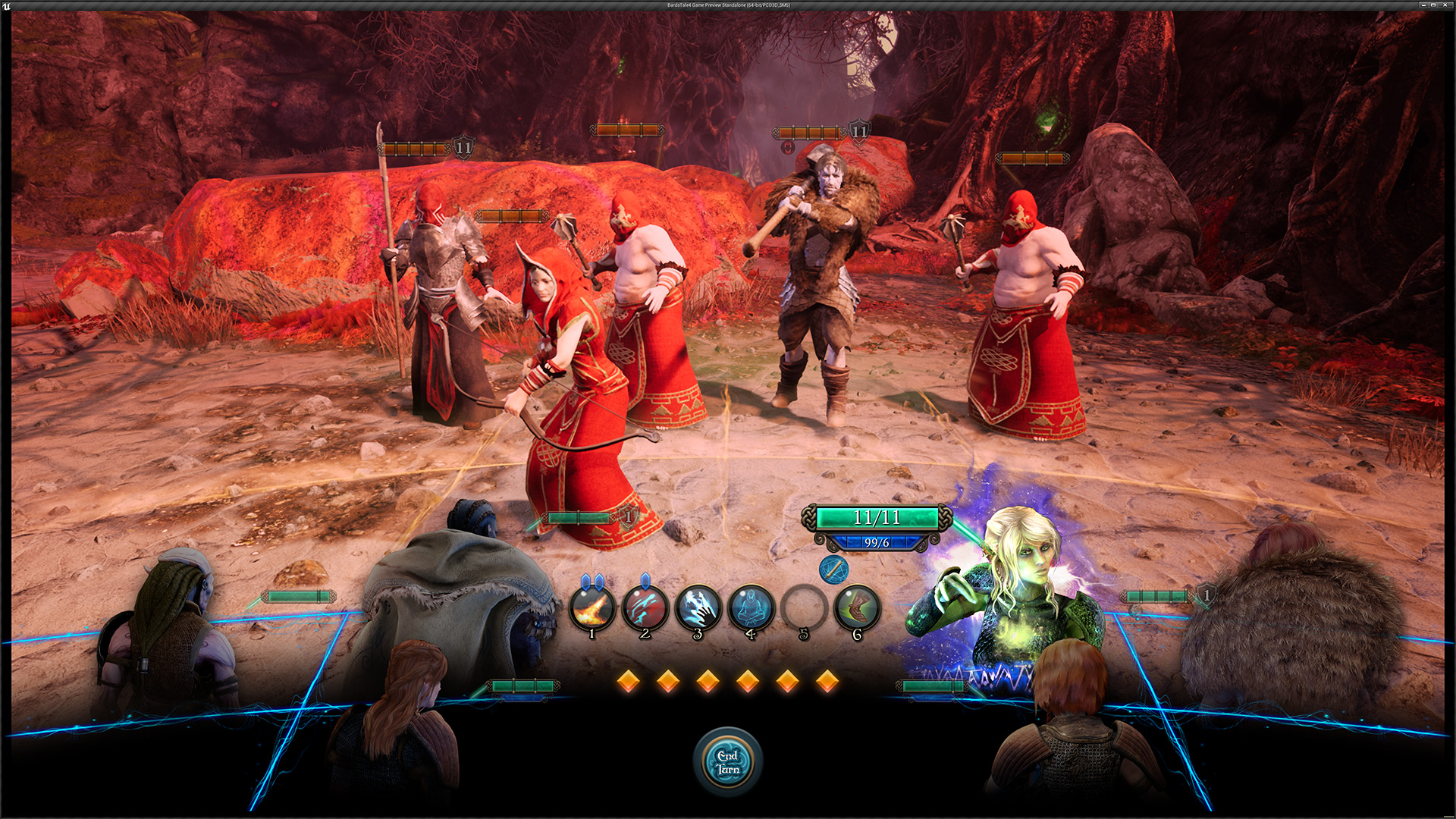 The Bard's Tale is a series of RPGs born in the 1985, so it's probably older than many of those who are reading this article (and a little older than who is writing it). It is not just a saga like many others, it has been an important building block in the history of this genre: it is part of the Computer Gaming World Hall of Fame, it was exhibited in the Smithsonian video game show, and it started the career by Brian Fargo. Above all, it was the first role-playing game for many players.

Being a classic RPG, can not please everyone: the part of me in love with these games is indignant when someone considers them boring and outdated, but rationally I am aware that a shift title with millions of statistics may not be of interest to many. I am pleasantly surprised, however, of those who still have the genre in the heart, as evidenced by the fact that the Kickstarter for the fourth chapter of The Bard's Tale has collected over a million and a half dollars. It has been thirty years since its predecessor, but it has not been forgotten at all. 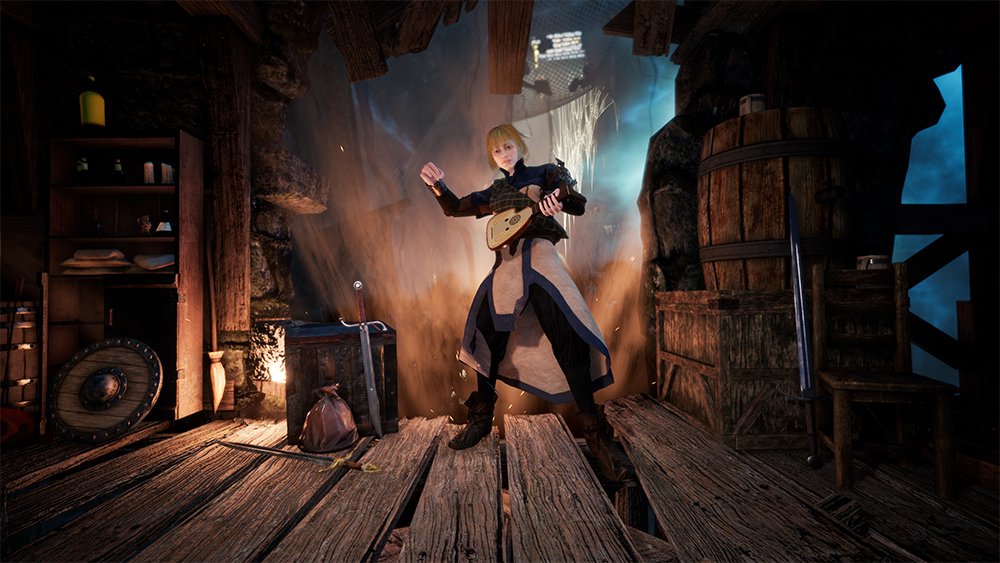 At gamescom I got to see the title in action and let Michael Wetzel, publishing director explain to me how it works and what changes have been to the classic 80s gameplay. The necessary premise for this preliminary analysis is that I am damn biased, since it is enough to give me a party of fighters (strictly in turn) lined up, and I am happy. The title is a direct sequel to The Bard's Tale 3, albeit set many years later, and takes place in the city of Skara Brae, telling a classic fantasy plot. There are the classic races that we all know, with the addition of the Trow, short and frail beings with a shady appearance, and moreover the humans have different ethnic groups, obviously each with characteristic traits. The playable classes are equally historic, as they include the warrior, the rogue, the mage, and (surprisingly!) The bard. In short, everything recalls the foundations of the medieval fantasy genre and I think it is a good and just thing.

The strategy, logically, is king. Passive skills, active skills, traits and placement of the party member on the grid are all elements to be taken into consideration for the success of the fights. Once you have become familiar with these options, you can move on to decide which skill tree to follow to a particular character, with the aim of obtaining useful skills to combine with each other. The duels take place in turns, ça va sans dire. First all ours act, and then it's up to the enemies to go wild and do their worst. In addition to the fighting, there are dungeons to explore and puzzles to solve. which, however, may also be necessary to upgrade our weapons.

What struck me most about the game (besides of course the fact that EXISTA and therefore there is still hope for the human race) is the soundtrack, all sung in Gaelic and really enjoyable, especially the theme of fighting, which manages to to thrill like never before. On the other hand the care of these details is the spearhead of the title, along with the dubbing and Scottish setting, very well done. Less exciting are some technical details, such as portraits of very rough characters, but I can safely and honestly say that if the gameplay works well as I think, I think these problems are totally irrelevant.

The Bard's Tale IV arrives on PC the 18 September, and will later also land on PS4 and One. We will continue the coverage with a more in-depth review, which will in case be able to discover the worst flaws and imperfections. For now, though, let me be optimistic.