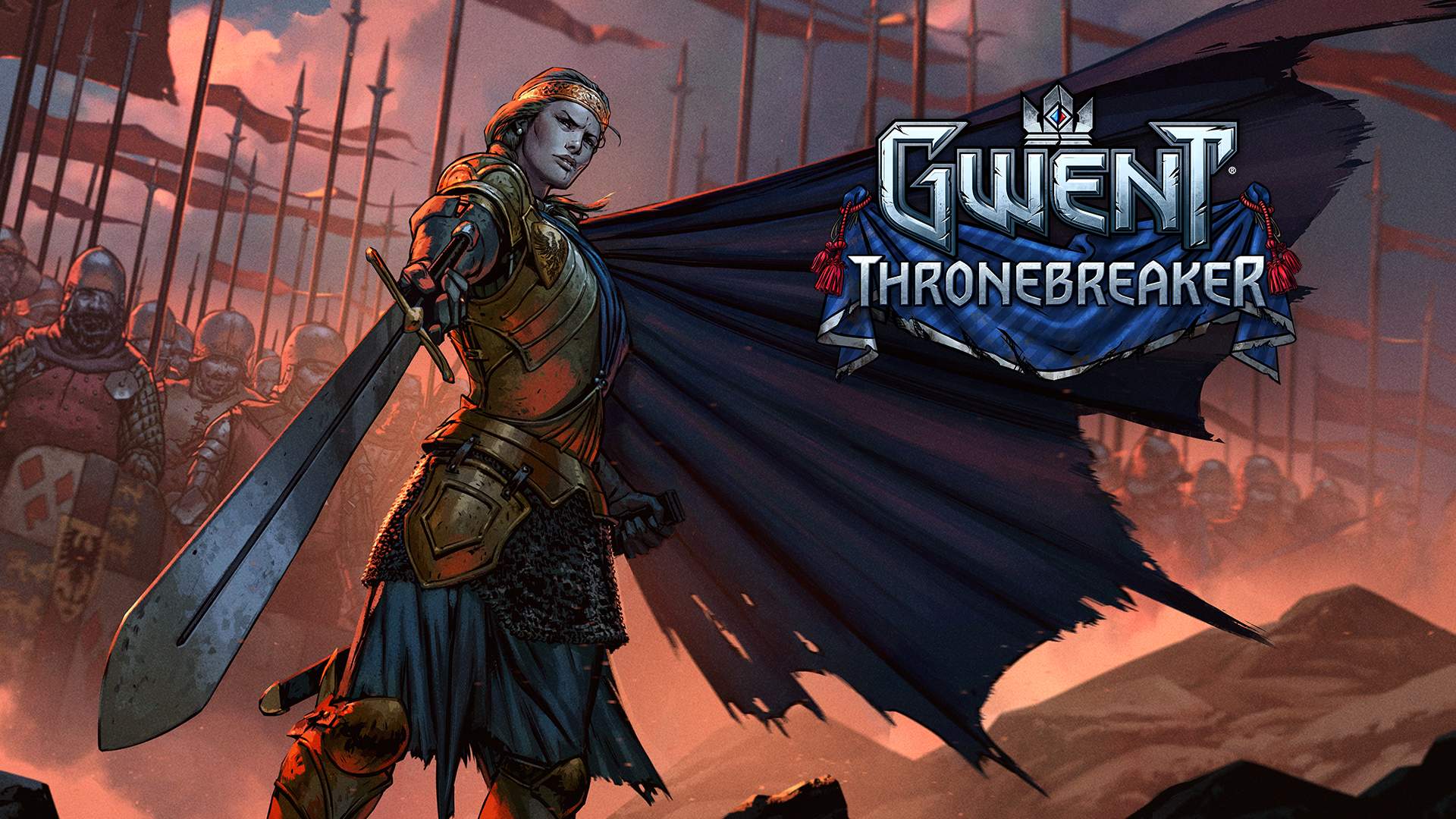 Today, during the discussion on the financial results, CD Project Red announced that the single player campaign of Gwent it will turn into a separate game called Thronebreaker: The Witcher Tales.

The Witcher 3 it was published with an in-universe card game called Gwent, which the protagonist Geralt play against the citizens of the Northern Kingdoms. The game was so popular that CDPR wasted no time announcing the creation of a standalone single-player version of the game. The company said that the experience has become so great that it needs to stand on its own.

The Polish developer explained that the single player campaign will be quite similar to The Witcher, with decisions to be made and fights, for a campaign lasting about thirty hours.

It seems that this split is desired by CDPR to monetize even more. Gwent is a free-to-play card game. A large RPG campaign would enable full sales potential to be realized. Regardless of this, CDPR has not yet disclosed an exit date, we just have to wait for more information.