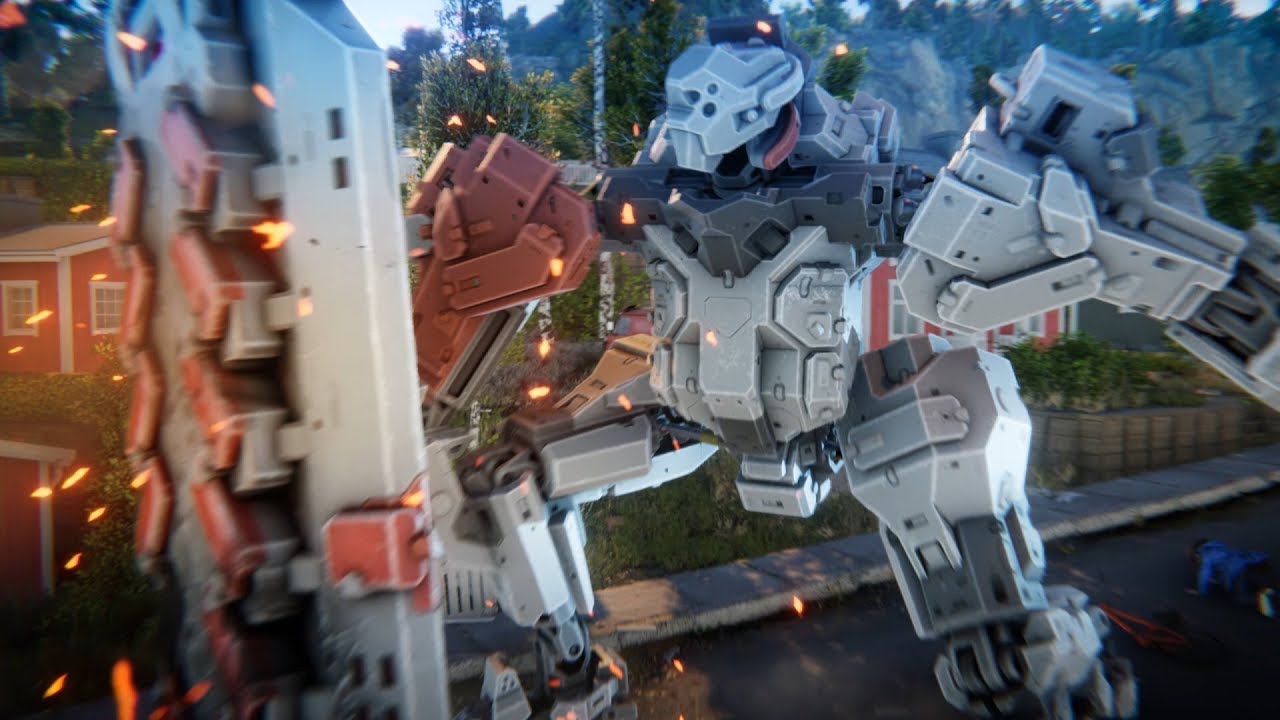 Tetragon Works, the team behind Phantom Brigade, the XCom-inspired strategy game focused on mech fights, shown at PAX West 2017, announced the merger with Brace Yourself Games. Brace Yourself Games is the studio behind it Crypt of the Necrodancer, the famous dungeon crawler that moves to the rhythm of music. The study was already working on a city sim called Industries of Titan.

The two teams announced the merger with the following trailer.

BREAKING NEWS: The talented team at @TetragonWorks has merged with @BYG_Vancouver! Phantom Brigade is now being developed at Brace Yourself Games, and some exciting changes are in the works!

Have a look at our new trailer in the thread below.

Brace Yourself Games is now a developer and publisher of Phantom Brigade, so it is clear that there is his touch on the development of the game. From the trailer, however, it seems that Phantom Brigades has not changed, despite the merger.

Shadow of The Tomb Raider: a chat with the Senior Game Director ...