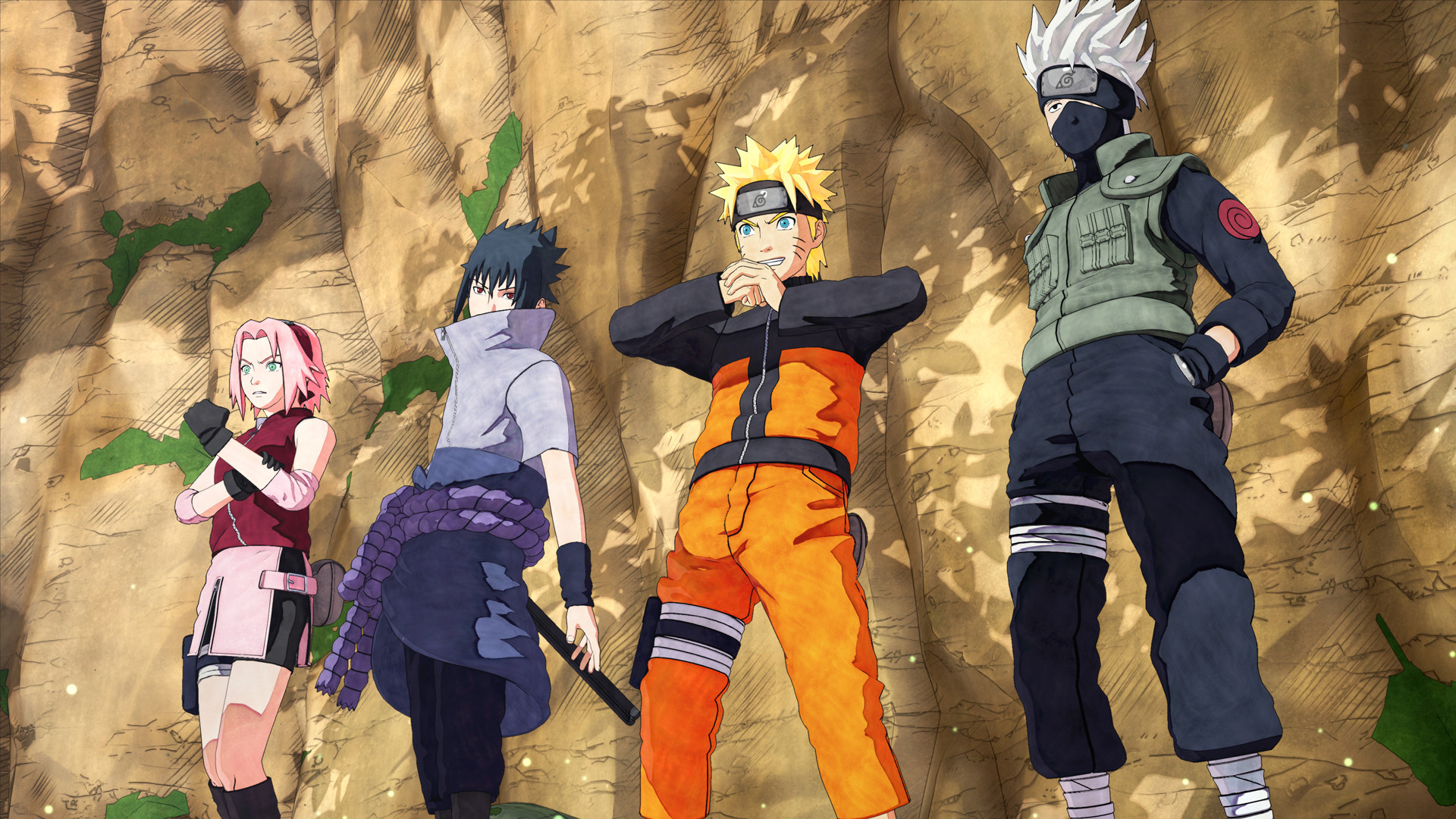 I think the good 99% of the people who hang around here know perfectly the name of Naruto, as the protagonist of the anime or of the manga, since for years he has accompanied us at lunchtime alternating with Dragon Ball, One Piece and the Simpsons . The great success of Master Kishimoto's work has had such importance that it "invaded" practically all the possible fields of merchandising, obviously including the videogame world. There are no more titles dedicated to Naruto and his companions (as happens for the same Dragon Ball for example) ed in these days I found myself able to try the latest in family, Naruto to Boruto: Shinobi Striker for PS4

My previous experiences with video games dedicated to Naruto are related in particular to the Ultimate Ninja Storm series, a classic game of fighting, so Naruto to Boruto: Shinobi Striker is a nice novelty: always fighting game it is (moreover when you have the ninja arts to be exploited, you can not certainly make a game dedicated to Shoji ... unless the protagonist is Shikamaru), but in ways that are very different from those seen to date. We are actually talking about a product with a double face: in offline mode it is an action game to missions, while dedicating itself to online gaming becomes a "Fighting Arena", practically (pass me the simplification) a kind of Overwatch with the ninja.

The game welcomes us with a simple editor with which to create our virtual Avatar and, as soon as the creation of the character (unfortunately the initial options are very scarce, even if progressing the choices are expanded), we are immediately welcomed by Kakashi who shows us the VR Arena (these ninjas have a technological progress to envy Elon Musk) in which we will train and fight. The VR Arena is in fact the heart of the offline mode: within this structure we can face the various missions that are proposed to us, and completing them we get Ryo (the currency of the game), experience points and various items.

The fight is obviously the focus of Naruto to Boruto: Shinobi Striker and I must say that, as fans of the saga, I had fun and not a little, because practically it is possible to do everything that we have seen over the years in the adventures of Naruto: running on walls and on water (with a Chakra coming out from the feet), making impossible movements in the air and obviously fighting like a true ninja, thanks to a great variety of Ninjutsu, Genjutsu and Taijutsu.

I have to say that, due to the variety, during the tutorial I even felt a bit lost for the amount of different techniques to handle: each pad key has its own specific use (actually to say some key is also used for more of one thing, when combined with others), but with time, as often happens in this type of games, muscle memory gives us a hand. What's more, the game gives our Avatar the opportunity to choose among multiple techniques, equipment and skills, linked to one of the 4 roles to choose from in the game: melee, ranged, defense or curator, allowing us to customize our character as best it suits us. 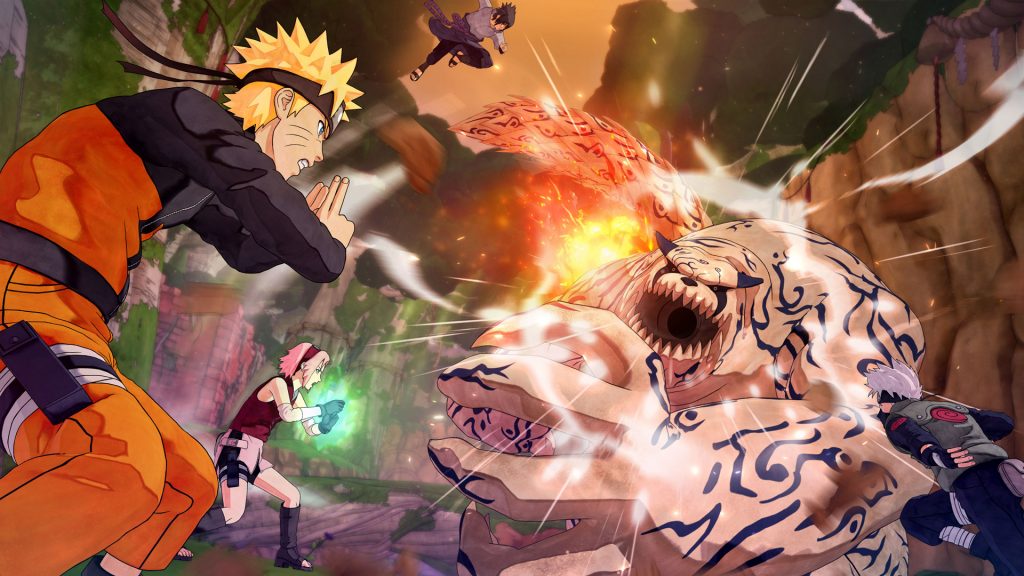 It is possible to play Naruto to Boruto: Shinobi Striker in offline mode, completing the many missions in the VR simulator, useful to level our Avatar and collect the "scroll", the equivalent of the loot box in this game, as well as giving us the possibility to unlock some famous characters from the series that will teach us new skills or provide us with new costumes. It must be said that "grind "the missions becomes very tedious for a couple of problems: first of all, the various quests force us to see all the cut-scenes and follow the dialogues without the possibility of skipping them, and also not always the NPCs that assign us the quests spawn correctly, forcing in the most cases "Serious" also to reload the game. This bug, together with some small graphical glitches (minor stuff, like some clipping phenomenon), is the most obvious flaw of Naruto to Boruto: Shinobi Striker, but we trust in Bandai's intervention for a patch in a short time (d 'on the other hand they are easily solved problems).

The real heart of the game is in the online mode (and therefore in the case of the PS4 version I tried PS Plus is mandatory), thanks for the fact in the fight in the 4 Arena against 4. Unfortunately I found myself willingly to face teams of a level much higher than mine and so there are two cases: or I'm the only one who's around or the matchmaking system has too many problems.  Fortunately, even with this exaggerated level gap, the fights are fun and, thanks to a bit of skill, you can even emerge victorious from some very unbalanced fight at first sight! 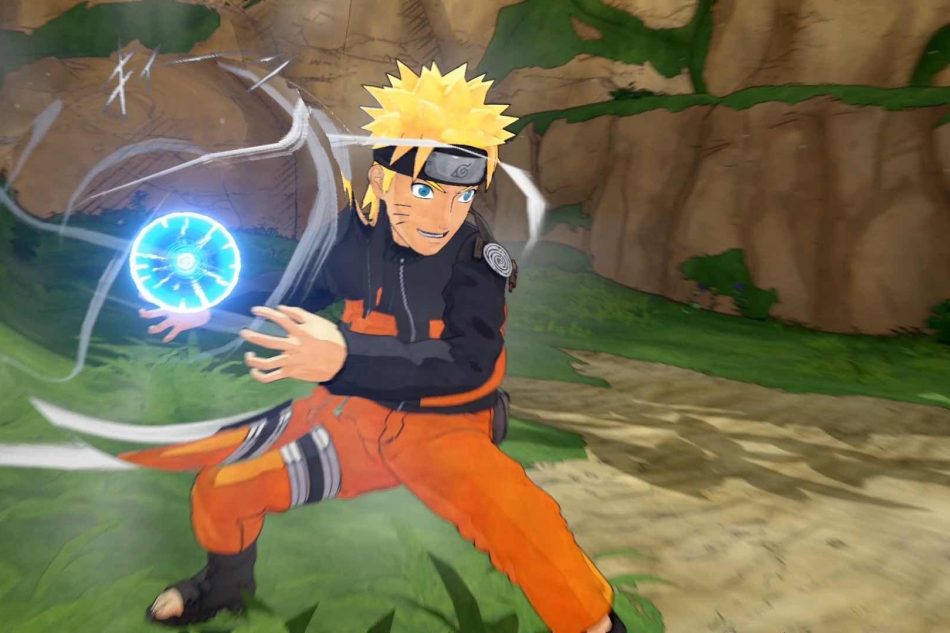 Naruto to Boruto: Shinobi Striker presents some light, but unfortunately also some shadows. The combat system is a lot of fun and gives us the chance to move around like a saga ninja and the idea of ​​giving the title in offline mode the imprint of a game Action to missions works very well, but unfortunately there are big problems with some quests that disappear into thin air. A mistake that must be corrected as soon as possible with a patch because it is really unnerving to have to recharge the game every time: never as in this the Bandai intervention in a short time would be a godsend

In online mode and then in the Arena the game becomes very frenetic (which you may like and may not like), but unfortunately the matchmaking system has some problems too, however easily resolved. For those who are keen on the world of Naruto, a fun and to be considered, also because it is detached from the classic fighting game we were used to with the Ultimate Ninja Storm series.

The World Ends With You: translation copied?