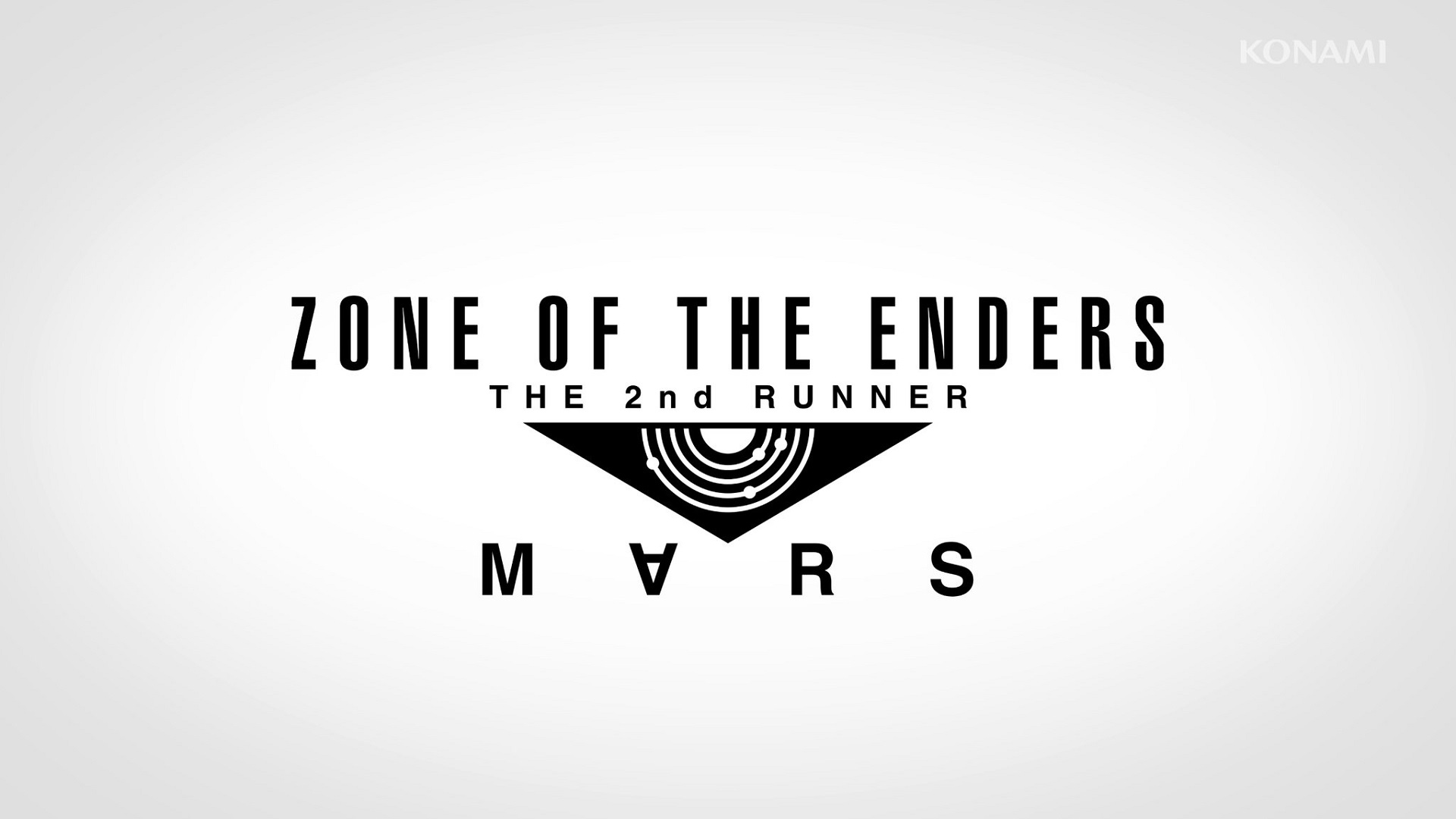 I'll tell you right away: I did not like robots as a child. For nothing. I could not tell you why, I simply did not enjoy looking at cartoons or looking for a themed game. One fine day, practically forced by one of my school mates of the time, I forced myself to try Zone of the Enders because "they do not seem the usual robottoni". And there he irremediably left my love story with this (unfortunately short) series of video games. I devoured the first chapter over and over, until I played it at maximum difficulty without ever dying. Of course, replaying just a few months ago I understood better how in reality it was a rather weak product, with extremely limited mechanics and a rather repetitive level design. Fortunately, after just two years, in the 2003, the same friend told me the release of the second chapter. That continued the unfinished story of the first. And that immediately made me collide with the Anubis, nemesis of the Jehuty that is so much talked about in the first game and from which you run away at the end! Perfect, bought!

We come back inside the Jehuty

The title opens up immediately presenting the new protagonist and pilot of the powerful Orbital Frame Jehuty, Dingo Egret, and from here the 2nd Runner of the title, ie the second pilot. During the excavation operations on Callisto he finds the robot and, due to an attack, finds himself having to pilot it to save his life. Immediately it turns out that the attack is driven by the military organization BAHRAM, of which Dingo was a part. After a meeting with his former boss, Dingo can never leave Jehuty again and his goal becomes to dismantle that organization and defeat Anubis. All of this obviously seasoned by a dense network of intrigues and double games worthy of Hideo Kojima, creator of the series. The game is a third-person action in which we are committed to destroying the hordes of enemies that come upon us during the various sections.

Sometimes we will have to face some escort or protection mission but it will not be such a clear deviation from the heart of the game and, in the end, we always find ourselves destroying hordes and hordes of enemies. Our main weapon is the sword of the Jehuty, to which are added during the game several secondary weapons totally different from each other and that bring a certain layer of depth to the fighting. Between dashes, shields and counterattacks, the combat system of the game does not disfigure and remains always extremely reactive, satisfying and fulfilling for the player. Mention of merit also for the countless bosses within the game, all well differentiated and requiring different strategies to be addressed at best. Errors are hardly forgiven and even at the level of "normal" difficulty, a certain amount of concentration and reflexes are required to avoid having to restart the fight from the beginning. The new "very easy" difficulty in the remastered is also helping, which allows you to finish the game and remain practically unharmed.

The Remastered version for Playstation 4 and PC does not add anything, in terms of content, to the story: the changes affect only the technical side of the game. I've got to play it on Playstation 4 Pro connected to a Oled 4K HDR and the cleaning work carried out by Cygames it's really great value. THE models appear clean and modern as well as the animations, already of very high level for the time Playstation 2 and that do not disfigure at all today, giving a feeling of speed and dynamism really excellent. All seasoned with graphics 4K a 60FPS granitic that always keeps the adrenaline high. Who played the chapters on Playstation 2 I remember well the agony due to frequent and conspicuous slowdowns. Well, all of the water passed finally. The same can be said for the sound sector, well cleaned up.

The speech is worth a little less for anime-style interlude scenes, which seem to be reproduced on VHS. Blurry and with the original sound, they fully maintain their years '80 /' 90 feeling that can be as it may not be a merit, in this case is to personal taste. To me, for example, I did not like them at all, and I found that they were very much cohabiting with the rest of the game. Another good word must be spent for the reflections on the models, completely revised. Of course, it's not all roses and flowers. The explosions always have that two-dimensional effect / cartoon and there seems to have been a lot of attention paid to the models of the enemies, but one can easily close one eye.

We can see what Dingo sees

The technical offer has to be added to the technical offer VR component. I emphasize immediately that I do not have a Playstation VR set, for two reasons: if I have to enter the VR world I prefer to do it with a real PC set but I do not know if it will ever happen because ... VR makes me feel bad! I still got to try it from a friend. Activating this option the game view changes, dropping into the body of Dingo and being able to admire the cockpit of the Jehuty. The problem is that the cockpit is not really at the head of the mech but in the stomach, in fact the view at first appears somewhat alienating. The frenzy and the speed of the game are sacrificed in favor of a stationary camera and an automatic lock system that, indeed, does its job but that does not absolutely do justice to the game.

The same goes for models and explosions, which in this way seem much less cared for than the traditional version. However, I did not last long, motion sickness soon got the upper hand, forcing me, with great joy, to return to the standard version. In short, let's face it all: Zone of the Enders 2 is not a first-person game, but an action in the third, and that's it. If you want to buy it with the sole objective of playing it entirely in VR I suggest you change your mind. If instead you are old fans of the work and still want to subsidize the series, perhaps hoping to finally see a third chapter, or you are totally foreign but the design of the mech as well as the genre attract you, buy it with your eyes closed. Finally, Zone of the Enders 2 has its own definitive and indispensable edition, free of slowdowns and which finally allows a fruition of the title at the highest possible levels, without compromise.

Metacritic against review bombing after the episode of The Last of ...

Nicolae Locatelli - July 8 2020
Metacritic, known as a vote aggregator site, has finally decided to take a stand against the review bombing after the case of The Last of ...
News

The Boys 2, leaked the teaser trailer of the new Amazon series ...

Andrea D'Amely - July 8 2020
Amazon Prime Video has unveiled the official teaser trailer of the second season of THE BOYS, whose first three episodes will debut on Friday 4 September ...