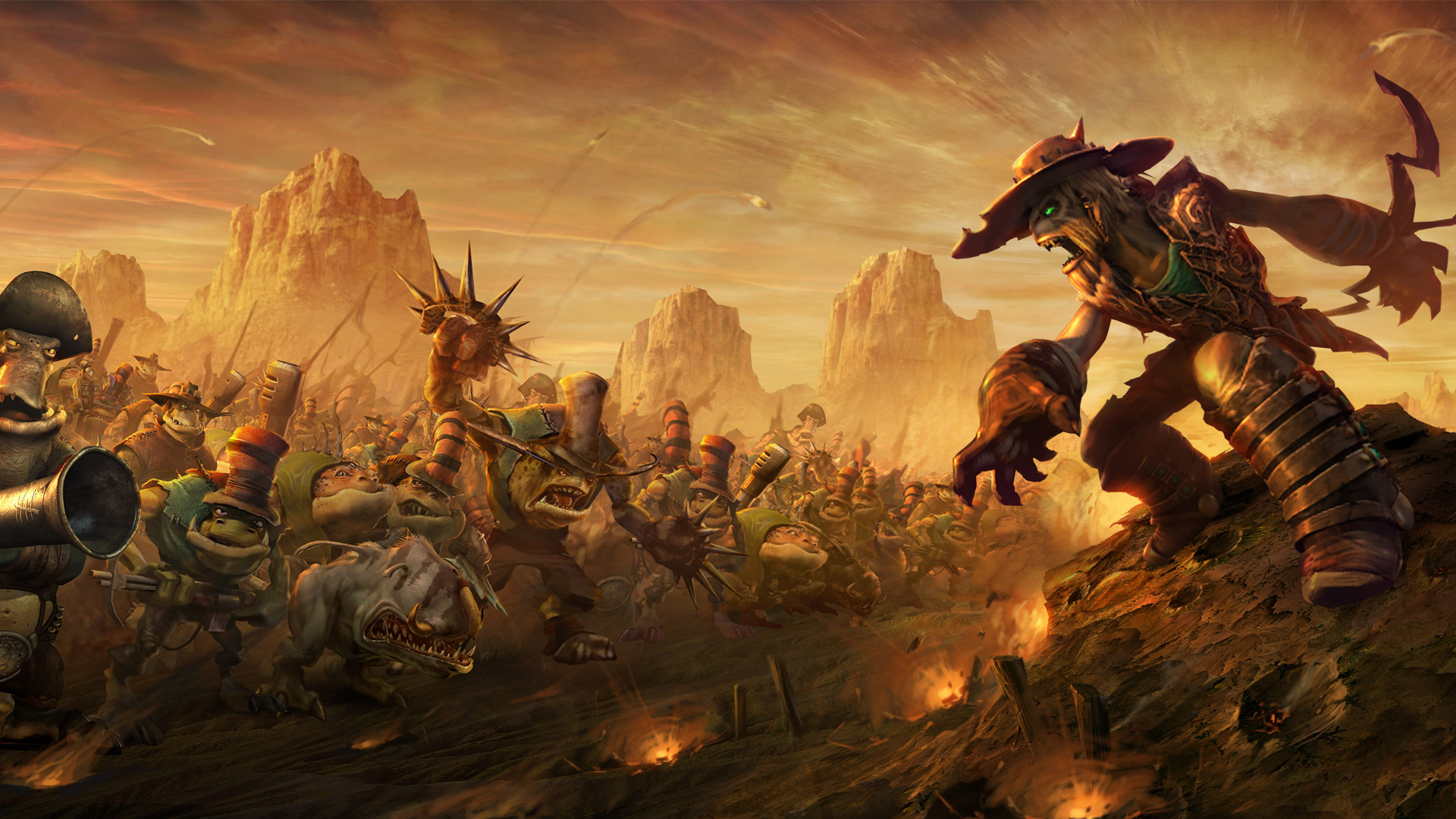 The account of Oddworld su Twitter announced today that Oddworld: Stranger's Wrath HD will come up Nintendo Switch and will be playable at the show floor of EGX 2018.

The game focuses on the adventures of a bounty hunter named Stranger, which captures the outlaws to get their size. The game was originally published on Xbox but since then it has been brought on various consoles like PC, PS3, PS Vita and smartphone.

A Wii U version was also announced, but it was then suspended. There is still no precise publication date.

Surprise! We thought #videogamesday is a good time to announce that pretty soon, Nintendo Switch is going to get a whole lot ... Stranger @NintendoUK pic.twitter.com/w6oaE49x8n