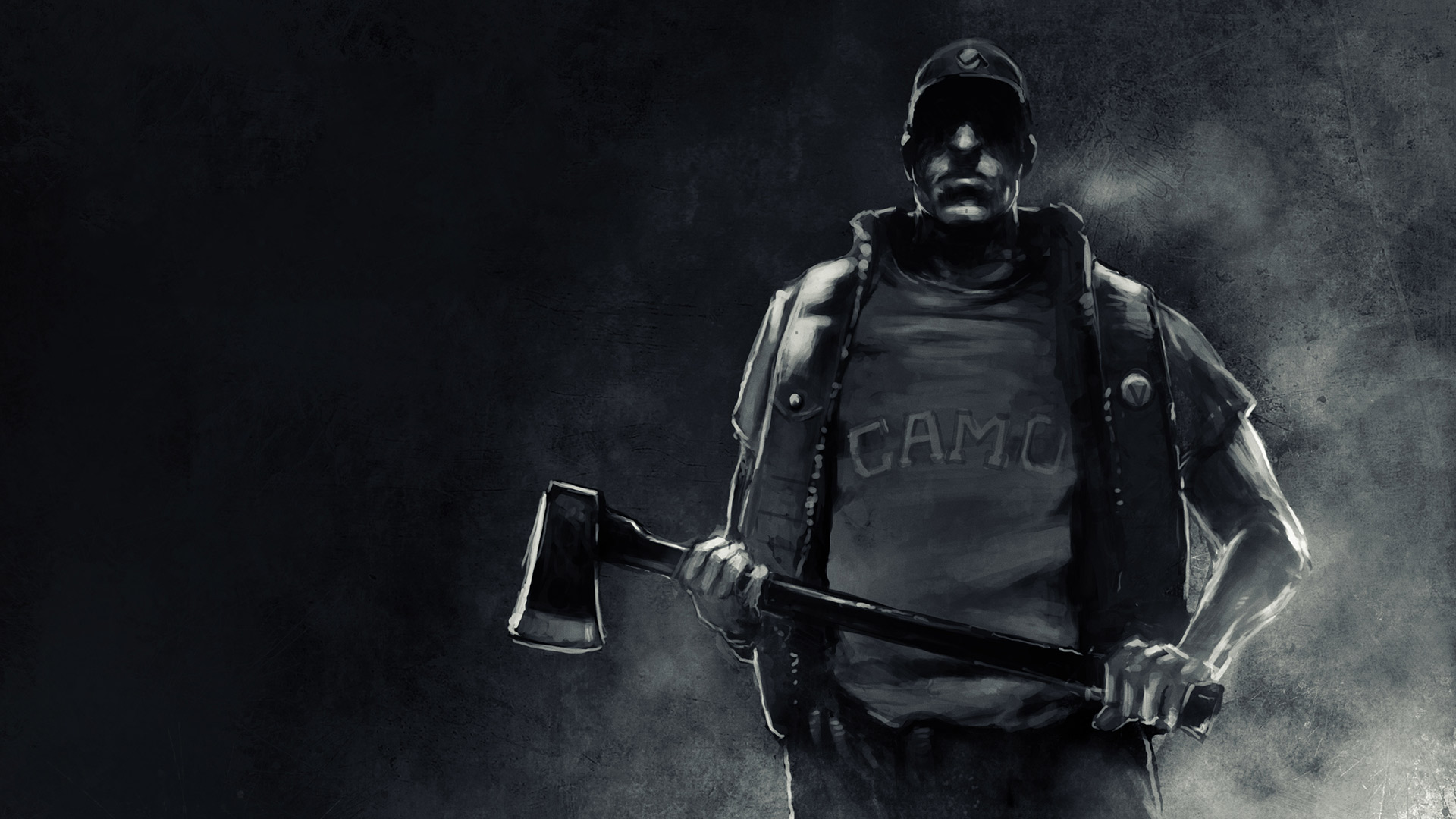 We'll probably never see a sequel coming for Alan Wake; in the meantime, however, we can at least enjoy the TV series! To give the announcement is Tomas Harlan of Contradiction Films in an interview for Variety. The role of executive producer will be covered by Sam Lake, already creator of the title.
"We have considered working closely with Sam. Sam is part of all this. Alan Wake is her baby " these are the words of Harlan, which continues "Alan Wake was basically a TV series turned into videogames. This was the vision of Sam ".

Speaking of screenplay, Harlan did not want to reveal much by giving only small hints: "The story of the game is our starting point, the seed from which the biggest story of the show will grow. We will expand the plot of this crazy and dark universe and immerse ourselves more deeply in aspects not dealt with by the game ". We will not, therefore, witness the simple television playback of those in-game events.
It is instead talking about the long-awaited sequel that Harlan lets himself go, confiding that he hopes in the success of the television series to put Remedy in a position that can finally think of an "Alan Wake 2". "Would be a dream", concludes Harlan.