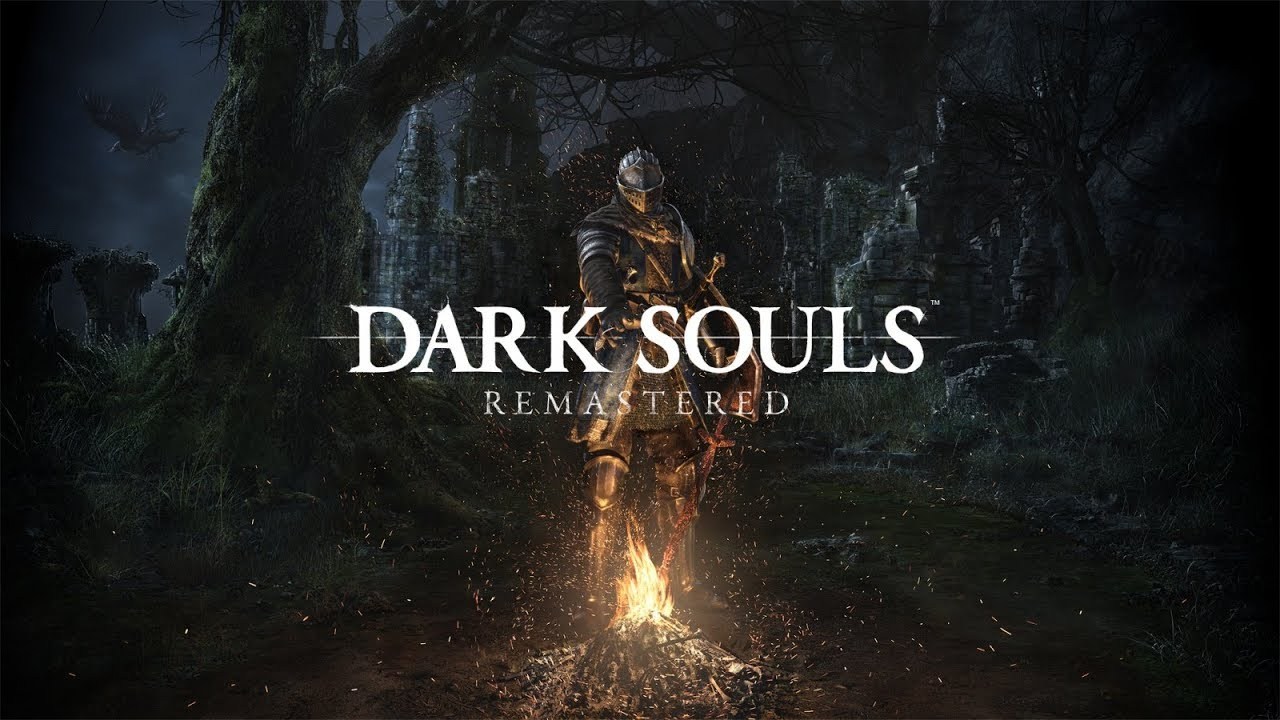 For those of you await the exit of Dark Souls: Remastered on Nintendo Switch expected in October, they will be pleased to know that a test server is expected starting from 21 of September. This will be followed by two other tests the 22 and 23.

The output of the Switch version of the game was initially expected along with the versions for PlayStation 4 and Xbox One, but was postponed to the 19 October. The amiibo of Solaire of Astora will also be released on the same day.

The game will run at 1080 and 30fps when docked on Switch, and 720p and 30fps in portable mode, and will include the DLC Artorias of the Abyss.