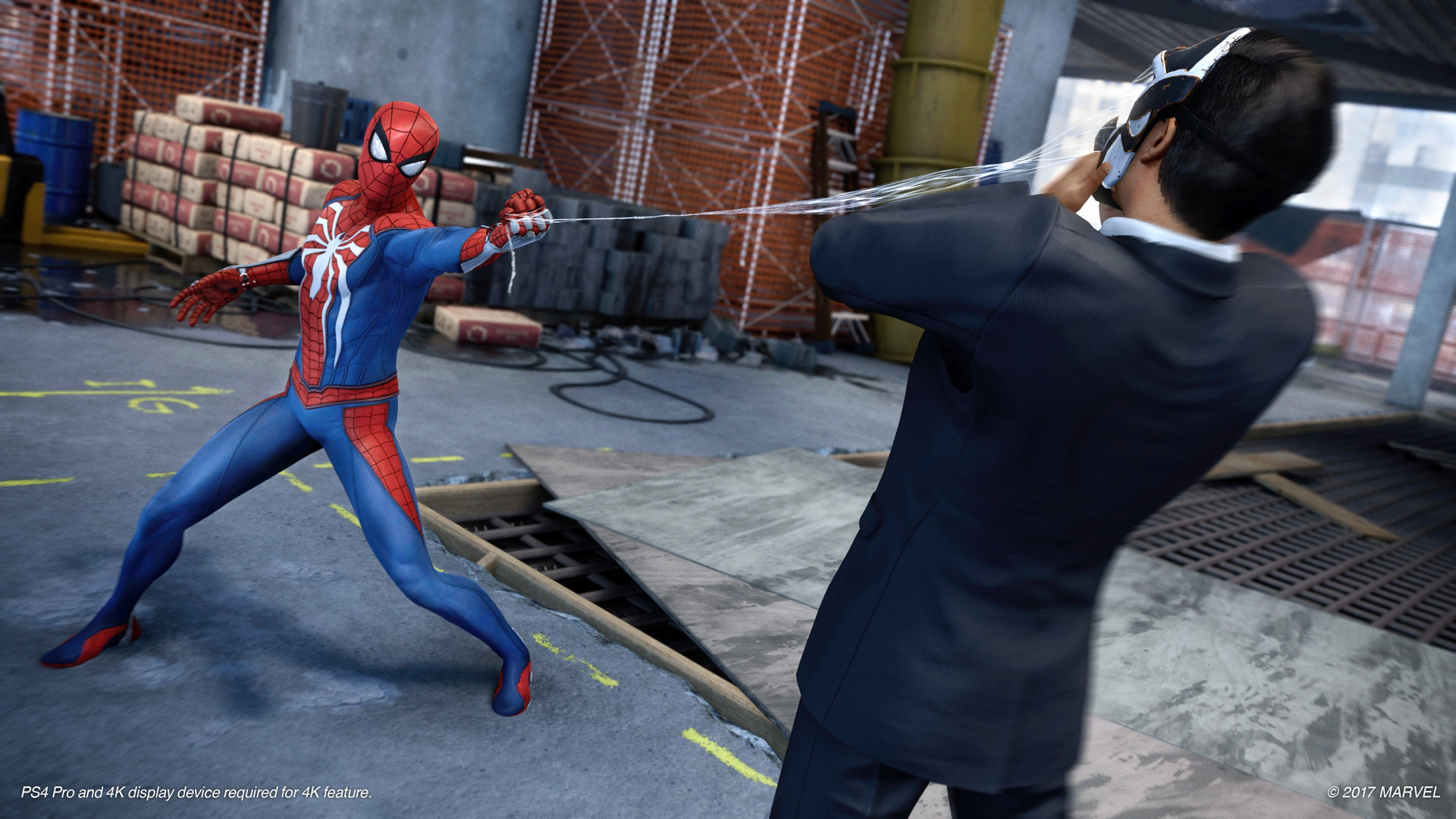 Il 2018 It has been a very good year for Sony. At the beginning of this spring God of War di Santa Monica Studio received general acclaim from critics and users, becoming the best-selling PS4 with its 3,1 million copies in just three days. The kingdom of Kratos lasted very little however.

Today Sony has announced that Spider-Man, last open world title of Insomniac Games, it is now the Playstation title that sold the fastest ever, with 3,3 millions of copies in the first three days.

Spider-Man will follow in the footsteps of God of War by adding a mode New Game Plus, even if the exact date has not yet been announced.

Marvel's Spider-Man is setting records! It's now the fastest-selling first-party PlayStation title, selling 3.3M + in its first 3 days. Thanks to all the fans, and congrats to @InsomniacGames & @MarvelGames! #SpiderManPS4 pic.twitter.com/64SIZtdBqp

Holly and Benji bomber even on our smartphones

EA: "Codemasters will continue to have its own identity"