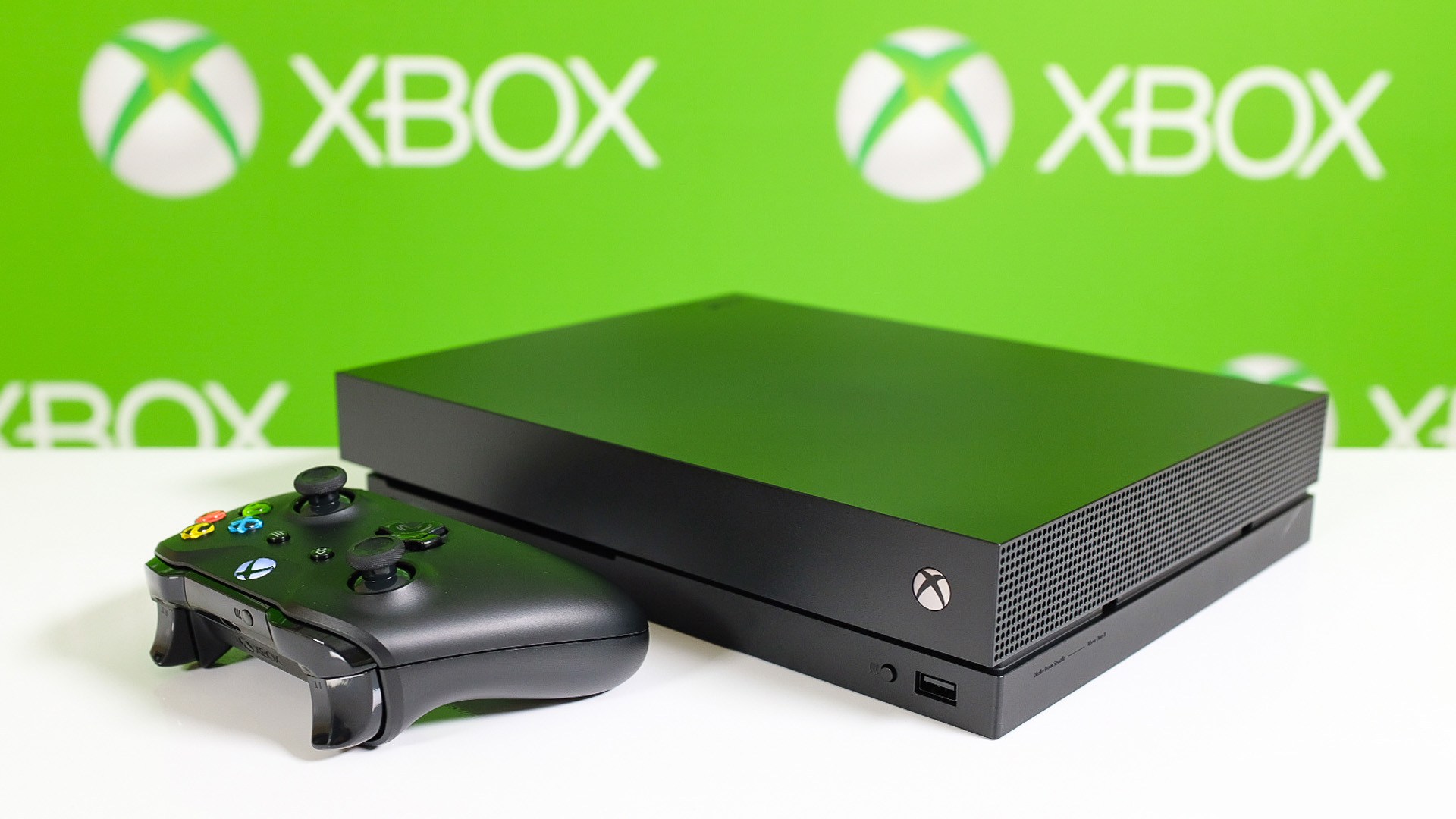 The common opinion, not without foundation, is that Microsoft with Xbox One he was wrong "everything". The disastrous launch has compromised the success of a console even in the long run, as the intentions of the Redmond company seem to want to change the pace.

After the announcement at the E3 2018 ofacquisition of several studies to increase the exclusives, to return to the topic is Aaron Greenberg of Microsoft Xbox, on the occasion of Gamescom. Indeed, Greenberg has explained and Microsoft is investing a lot on first parties and who is recruiting the best teams in the world:

We have increased investments in the first parties, but to synchronize everything there are several contracts and procedures to be fixed.

We have had great freedom in increasing investments and have long reasoned on how to exploit it, especially by recruiting the most creative teams in the world, which are independent.

Beyond that, Aaron Greenberg stressed that in the United Kingdom there is a sort of "center of excellence" where they are brought together, and more will be added in the future, the most talented teams in the world. The intentions are all there, hopefully Microsoft can change the course compared to the past.

Yooka-Laylee and the Impossible Lair - Review