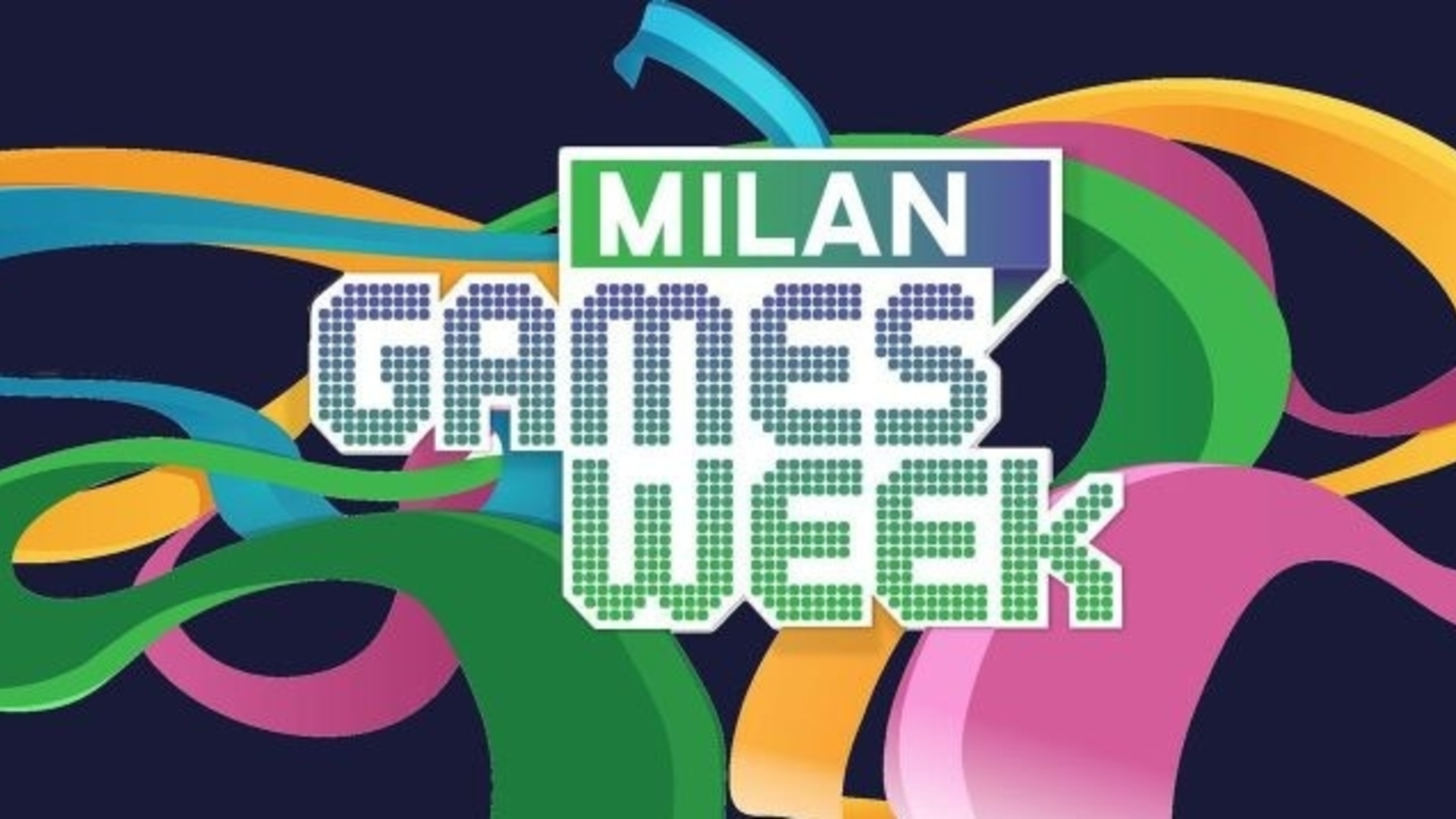 On the occasion of Milan Games Week 2018, the main Italian event dedicated to videogames, which takes place at Rho Fiera Milano from The 5 7 October, Microsoft brings all the energy and power of two of the most anticipated titles of the last seasons: Forza Horizon 4, the last chapter of the saga recently launched on the market, e Ori and the Will of the Wisps, in game preview for the first time in Italy for the consumer public.

To animate the stand Xbox, hosted in the 12 Pavilion of the fair, exclusive guests and the presence of the main communities, as well as the opportunity to closely observe the new generation of the best-selling sports car in the world, the Ford Mustang, the iconic hero car that last August celebrated the exemplary 10 millionth - and in the presence of the booth mixer, which will offer a live stream of 3 days on the channel Xbox IT to tell live the news of the latest edition of the Milan Games Week. 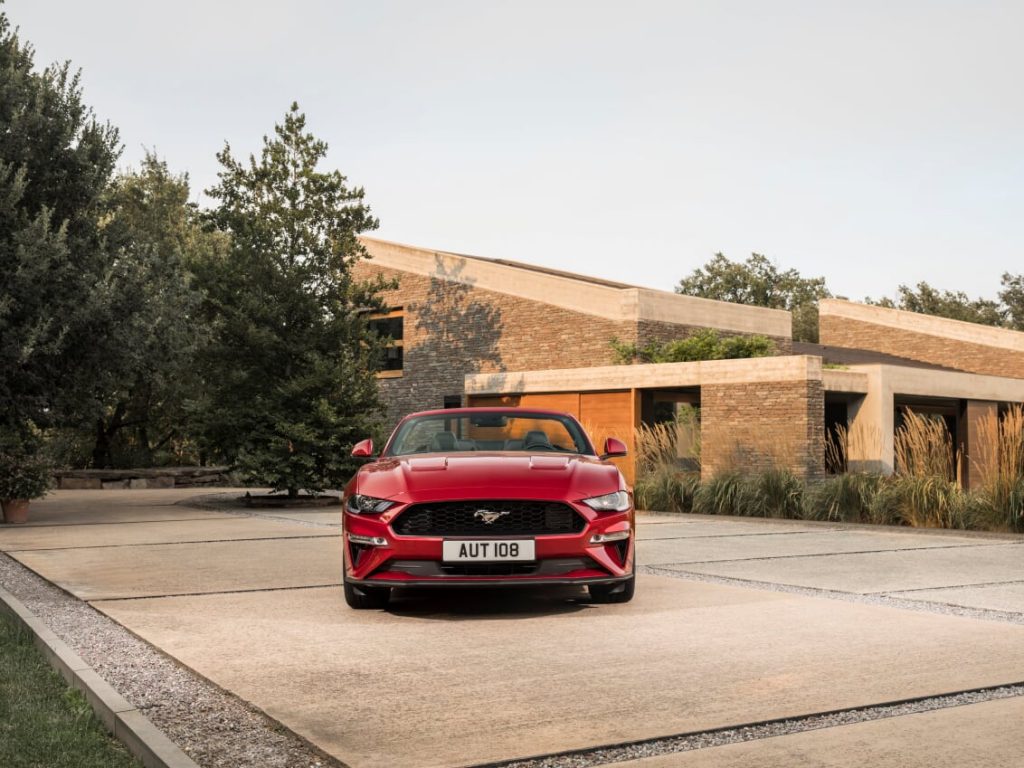 There are also moments of pure fun reserved for children: in the Xbox stations within the Family Area it will be possible to try games like Super Lucky's Tale, Disneyland Adventures, Rush: A Disney Pixar Adventure e Zoo Tycoon: Ultimate Animal Collection, titles Microsoft Studios designed specifically for the enjoyment of children who can rediscover the stories and characters from their favorite animated films in the games.

Forza Horizon 4: the thrill of the race between the dynamic seasons

After the international launch of the 2 October, racing games enthusiasts can immerse themselves in the exciting Force Horizon 4, the fourth chapter of the successful saga developed by Playground Games and published by Microsoft Studios.

Available in exclusive right su Xbox One e Windows 10For the first time in the genre of motor racing, the game offers dynamic seasons in an open and shared world, populated by real players and punctuated by changing times and atmospheric conditions. 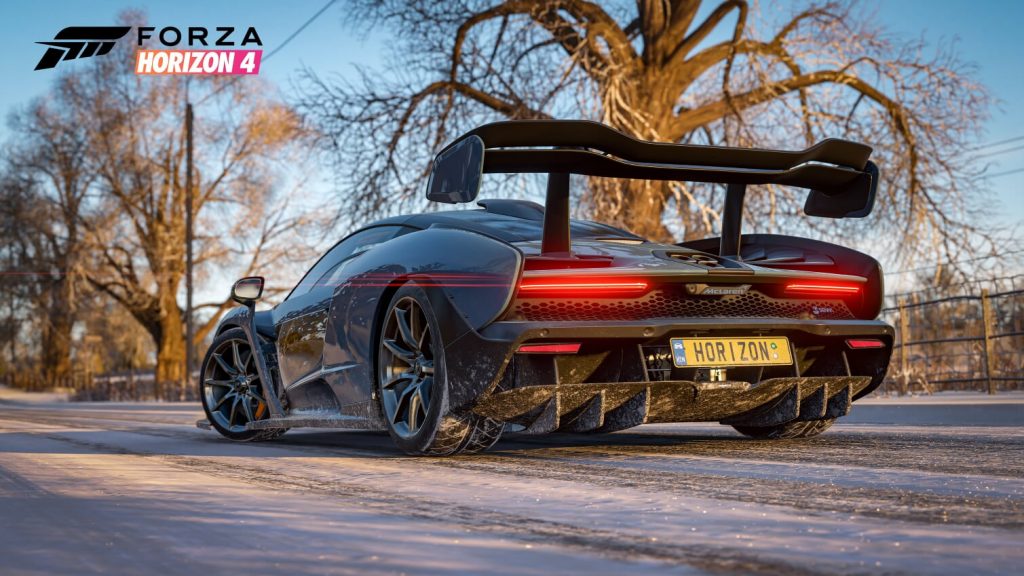 The game is set in the wonderful and historical Great Britain, a spectacular location enriched by lakes, valleys, castles and breathtaking scenery, all best represented thanks to the HDR and the native 4K. Do not miss a huge collection of vehicles, with over 450 cars available to turn into a Horizon superstar.

Per la prima volta in Italia, Ori and the Will of the Wisps is the expected sequel of Ori and the Blind Forest, developed by Moon Studios and published by Microsoft Studios.

The new episode of the video game platform, available on the market starting next year, will immerse the player in the overwhelming world of Ori, full of stunning meetings with enemies and challenging puzzles, in a new emotionally engaging adventure with unprecedented customization options. 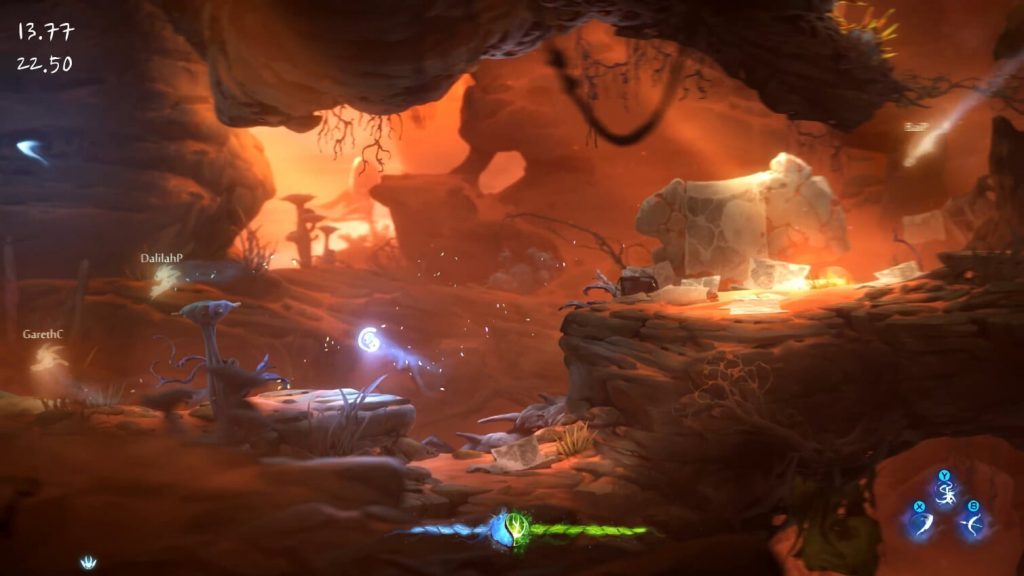 Available for Xbox One e Windows 10, Ori and the Will of the Wisps will introduce dozens of new skills, spells and spiritual weapons and new mechanics of dynamic combat. Thanks to the HDR and the native 4K, players can immerse themselves in the fantastic world of Ori and live an overwhelming experience to discover the true destiny of the protagonist.

XBOX GAME PASS: more than 100 games in a single subscription

The presence of Microsoft a Milan Games Week is enriched by Xbox Game Pass, whose catalog continues to expand with the last big titles available, such as Sea of ​​Thieves, State of Decay 2 e Force Horizon 4.

Offering unlimited access to over a hundred fantastic titles for Xbox One and Xbox 360 at an extraordinary monthly price, the service allows you to get exclusive Xbox from their day one by downloading titles directly to your console to play online or offline.

One year after its launch, the gaming on demand service Xbox Game Pass continues to surprise the subscribers with a new and updated offer, enhanced by discounts up to 20% on the purchase of Xbox One games.

SAMSUNG AND XBOX: an "unbeatable combination" to provide the best 4K gaming experience

Also for this edition, Samsung is a monitor and TV partner of Xbox, after the announcement last August of a new exclusive collaboration, aimed at combining the power of Xbox One X with the exceptional image quality of the monitors Samsung QLED 4K to offer the best gaming experience possible. 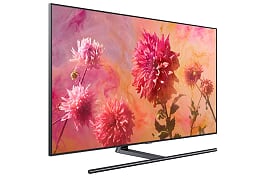 The high performance QLED TV range of Samsung combined with Xbox One X, the most powerful console in the world, offers an unprecedented gaming experience, with extraordinary and detailed display performance with over a billion shades and 100% color volume.

"The Milan Games Week, for eight years now, is a key moment to meet the community of Xbox players and to show all our news. This year we are proud to bring to the Milan Games Week two quality titles: Forza Horizon 4 which, a few days after its launch, is collecting the great consensus of the players and critics, and Ori and the Will of the Wisps, the long awaited 2019 in exclusive preview for the first time in Italy "Comments Cédric Mimouni, Director of the Xbox Division for the Mediterranean Area.

"Furthermore, thanks to our platform mixer, we bring the best contents and the great guests of these days of Milan Games Week on the screens of all Italian gamers to experience the Xbox experience wherever you are ".

More information and photographic materials on Xbox activities at Milan Games Week are available at this link.