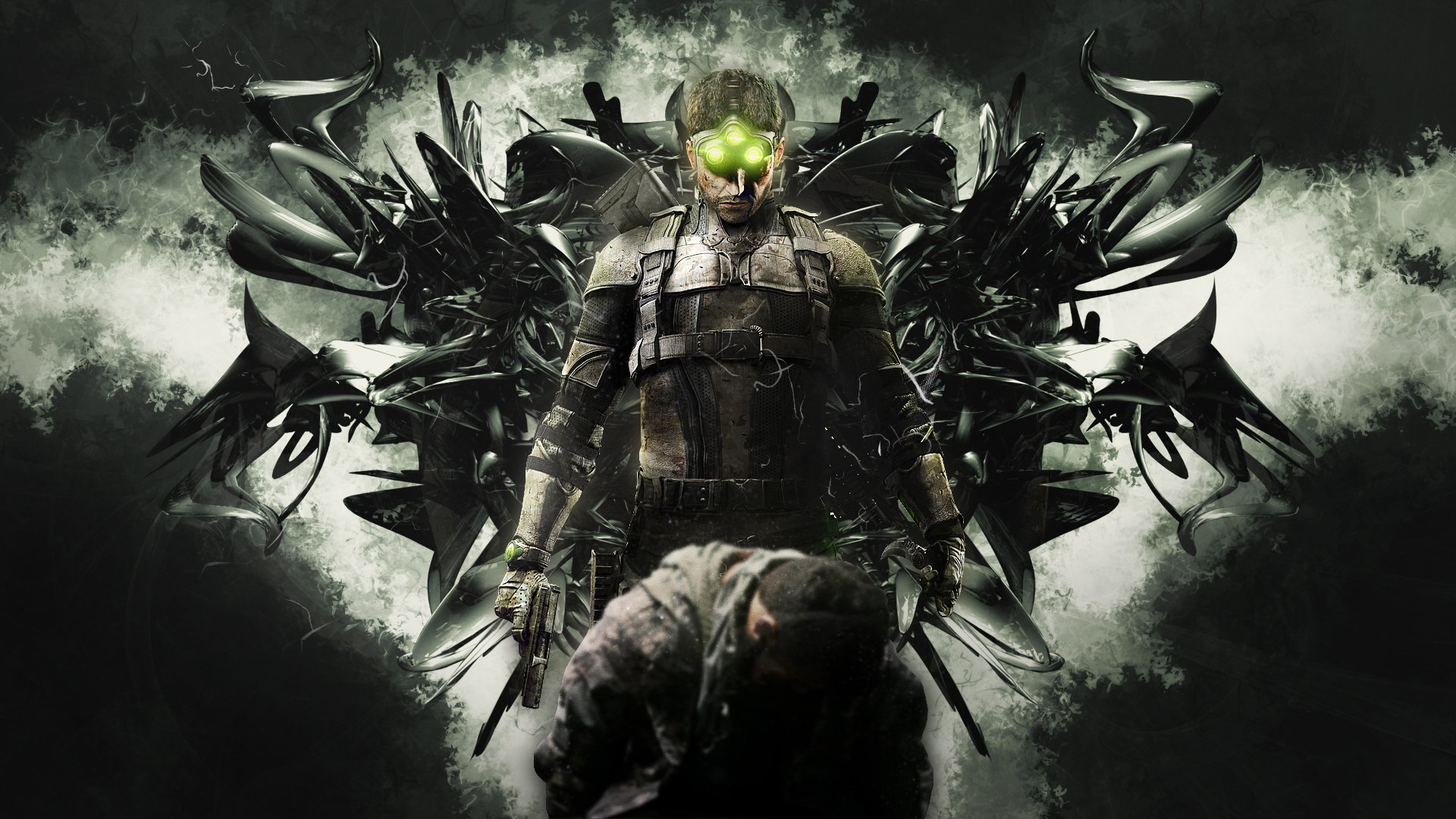 After a period of prolonged silence, Ubisoft it was finally expressed about the possibility of reviewing in action Sam Fisher and Prince of Persia.

In an interview released a Game Informer, Ubisoft's Chief Creative Officer Serge Hascoet commented on the current situation of the IPs of Splinter Cell e Prince of Persia.

"I love Splinter Cell. I love Prince of Persia. I can not release information right now, but I can say that we are fighting for resources. It is not a problem of will, but of means. "

The interview also revealed some details about future Ubisoft projects, including the possibility of a return of multiplayer mode in Assassin's Creed.

Hascoet then added that It is Ubisoft's intention to use less and less cut-scenes in their games.

"In video games you should always be the actor. Participating as a spectator should always be a player's decision. The game should not decide for you. We must give this kind of freedom to the player. Less footage is the right direction, but the best thing would be when the player will not be forced to watch a movie scene when he does not want to. "

You can find the complete interview by following this link.

Ghostbusters The Videogame will have a remastered