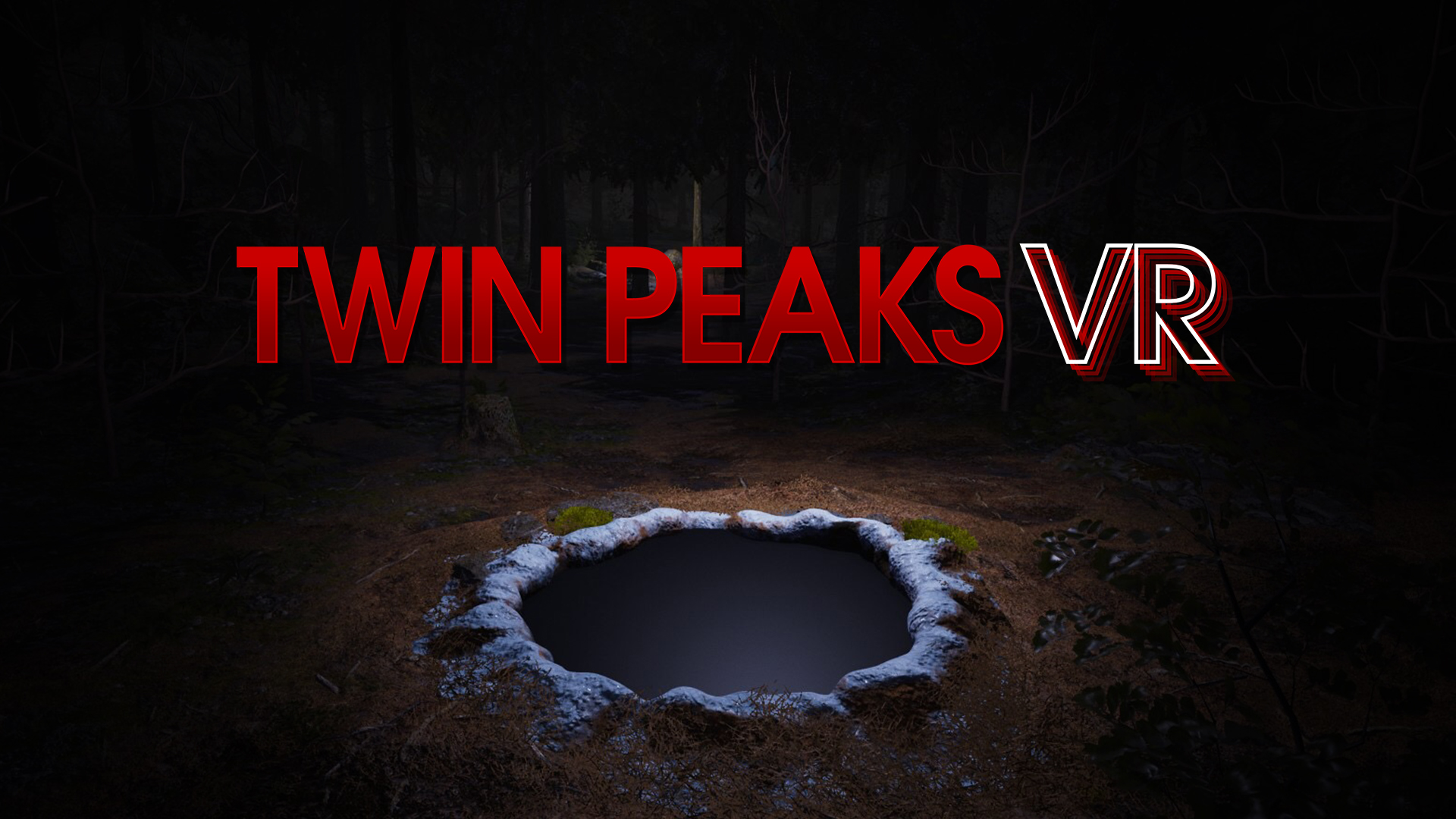 Collider Games announced to be at work on a VR game of Twin Peaks, an "interactive experience set within the Red Room".

The title, developed in collaboration with Showtime (the distributor of the third season of Twin Peaks), has been described as follows:

"Using lines of dialogue and sounds from the show, players will travel to Glastonbury Grove, before being catapulted into the mysterious Red Room. Fans of the series will follow the example of Special Agent Dale Cooper and try to return to the life they left behind. " 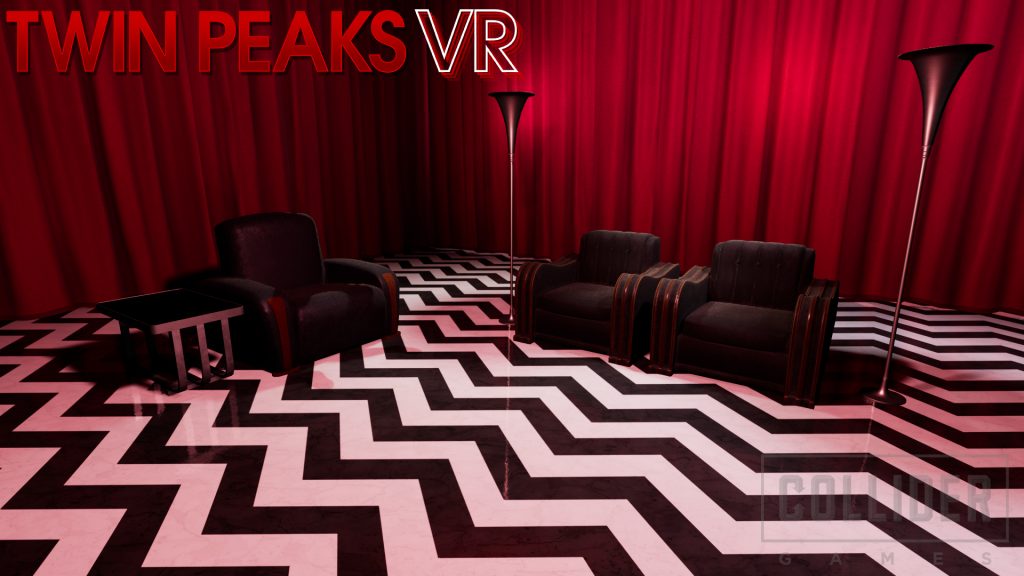 It seems that the game will also enjoy the David Lynch's collaboration, although Collider did not specify how the director and writer of the series is involved.

Twin Peaks has never received official videogame transpositions, although the series has influenced a large number of titles over the years. Starting from triple A like Alan Wake, going through more niche products like Deadly Premonition e Life is Strange, until you get to indie game like Lone Survivor, Virgina and Thimbleweed Park.

Twin Peaks VR is in development for Oculus Rift and HTC Vive and will be distributed on Steam. The release date is still to be defined.

New Pokémon Snap - Released a new trailer and open the ...