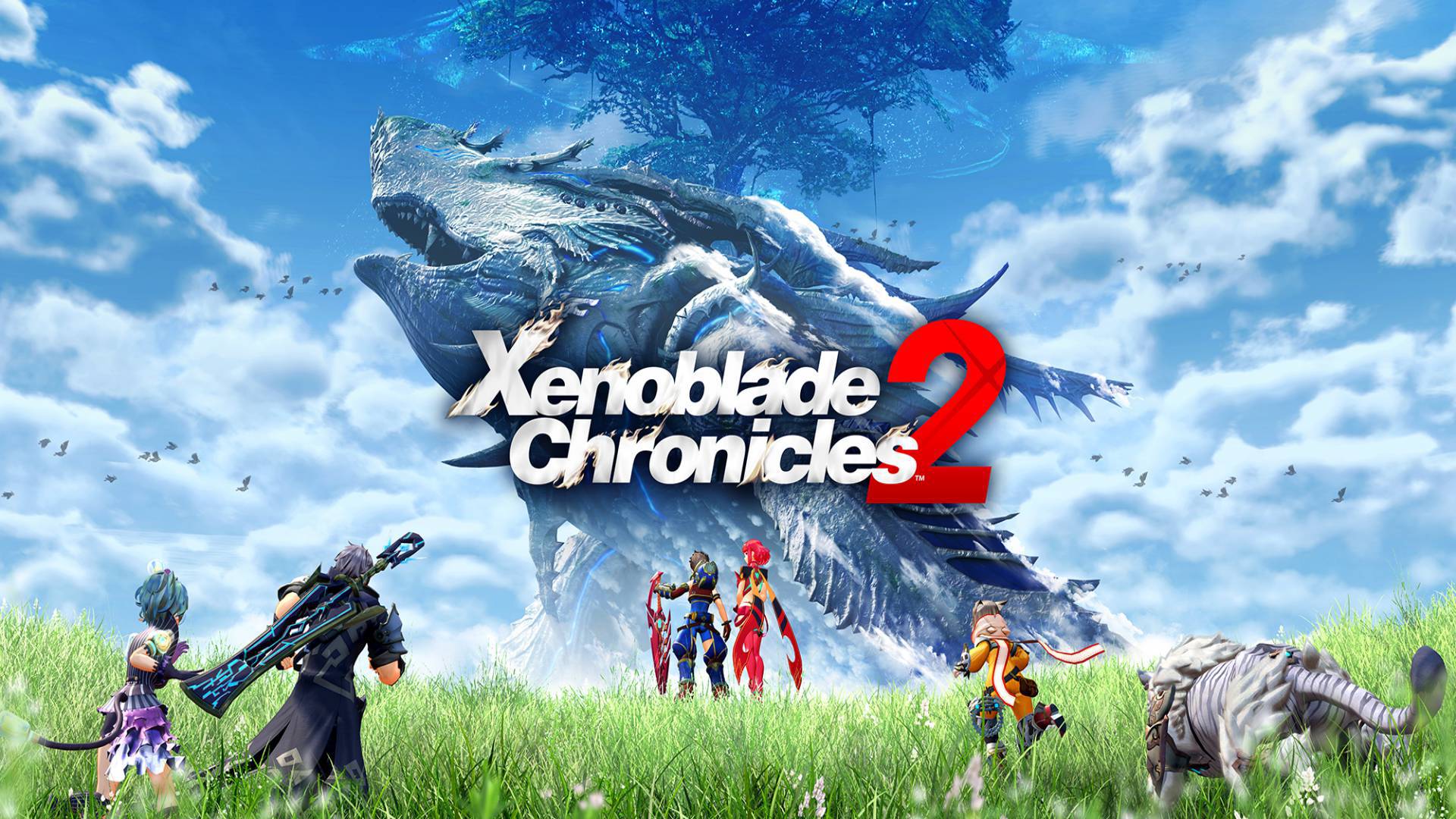 In the month of May, Monolith Soft had published a job offer for developers with experience in action games.

The offer it has recently been updated, and is now addressed to programmers, map modellers and layer designers.

The offer refers to a new project for a RPG developed by the Takahashi team, responsible of Xenoblade Chronicles 1, 2 and X. 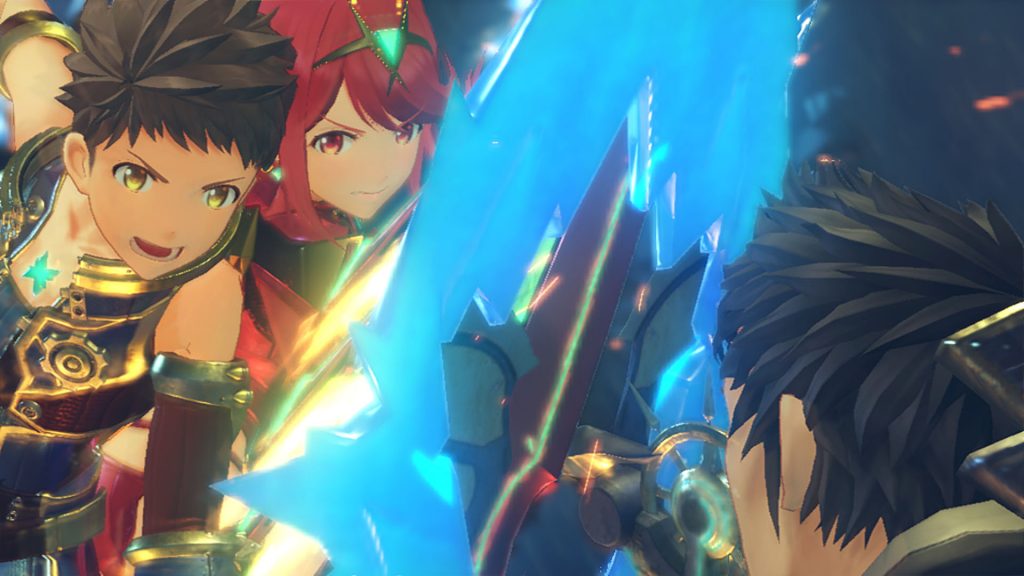 Takahashi justified the recruitment process by saying that the studio is short of personnel, but there have been no layoffs.

Un sequel to Xenoblade Chronicles 2 seems to be virtually confirmed, given the popularity of the title outside of Japan.

At the release of the DLC Back - The Golden Country, Takahashi he had commented: "From the sales point of view the game has exceeded expectations ... More people than we thought, in North America and Europe, have bought the game".

Composer of The Binding of Isaac and Super Meat Boy publishes ...