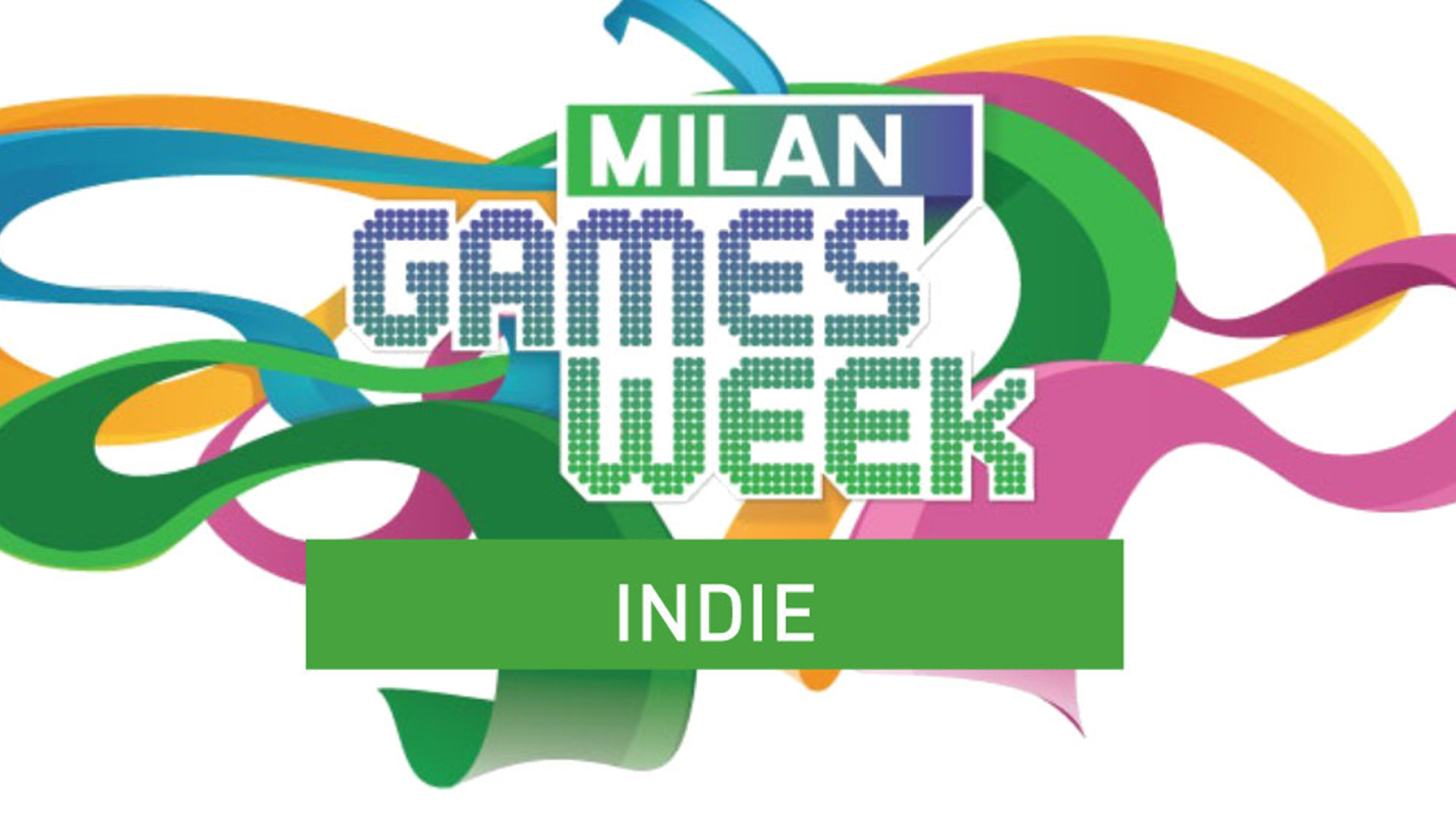 We stayed at the Milan Games Week '18 (we could not miss) and we want to bring back those that, in our opinion, were really worthy things. over to the interview with David Cage already out, the presence of Italian developers and their titles is certainly a source of interest. We took the opportunity to try out as much as possible, so as to be able to present those who, to date, believe the most promising projects. Italian development is constantly growing thanks to the commitment of hundreds of programmers, game designers, artists who choose to "challenge" the industry trying to make their way with their ideas and their passion. Everyone does his part and we can not avoid doing ours. Giving voice and space to Italian independents (and others) has always been a source of pride and we will continue to do so. Without worrying about the consequences. We also want to compliment theAESVI (Association of Italian Video Game Developer Publishers) which with ever greater effectiveness manages to give a "home" and a point of reference to our local professionals. Without going further, here are the titles (independent and Italian) that most inspired us during this Milan Games Week '18. 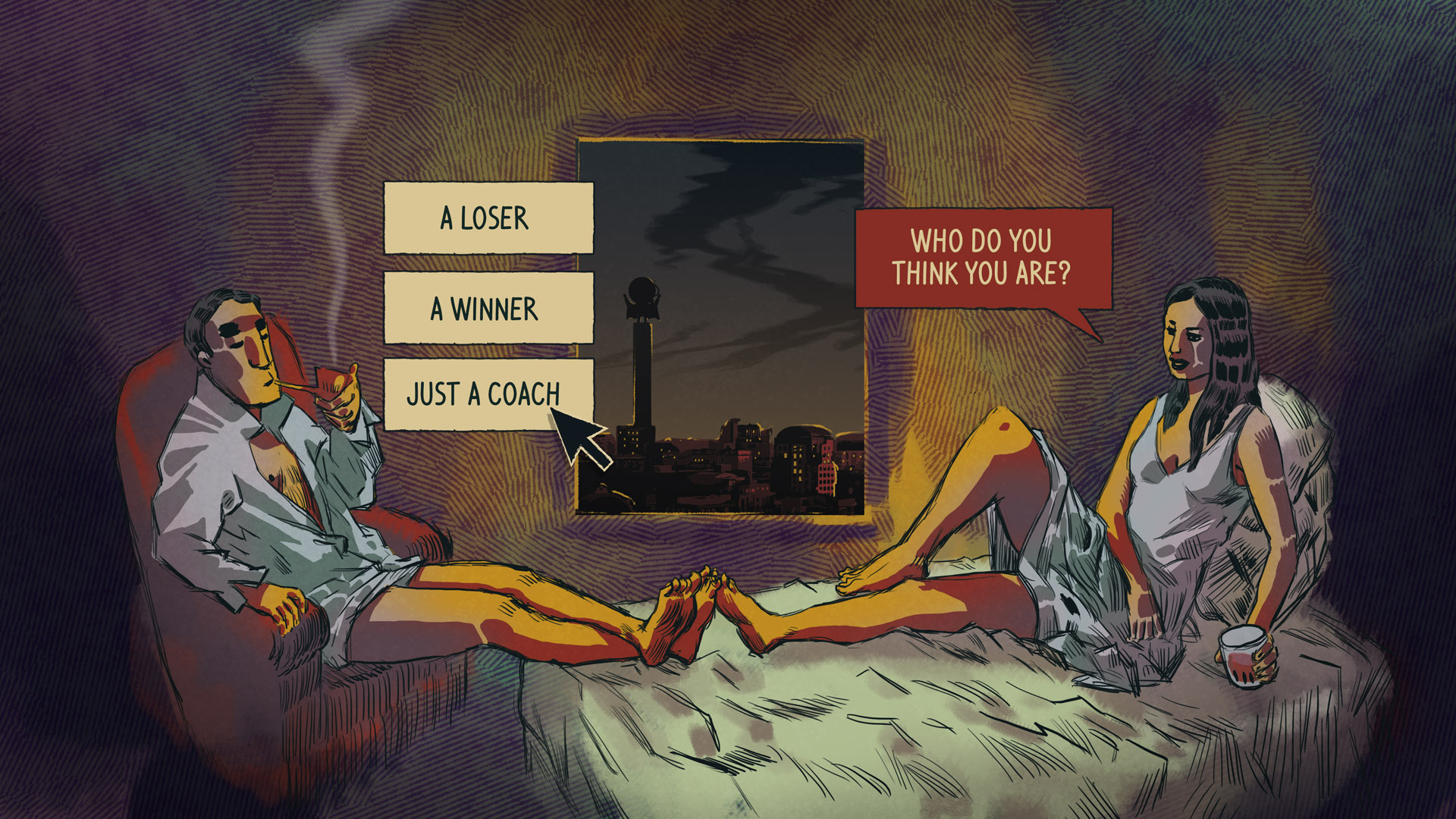 Developed by Open Lab Games and Demigiant, Football Drama is a turn-based management software where we will play in the role of Rocco Galliano, an old coach called to raise the fate of a team in extreme difficulty. Narrative plays a fundamental role in the game: the intent not only is to underline the romance and the story behind and outside the field, but our choices will directly influence the gameplay. Responding to an interview in an arrogant way will allow us to unlock "bad" cards to be used during matches; maintaining a balanced conduct will allow us, on the contrary, to adopt a correct behavior. The graphics, very clear for the mood you want to convey, from that extra touch to the work. This the official page of the game, while here the Steam page. The game will be available between February and March, even for mobile devices! A must have for lovers of all the dynamics of football 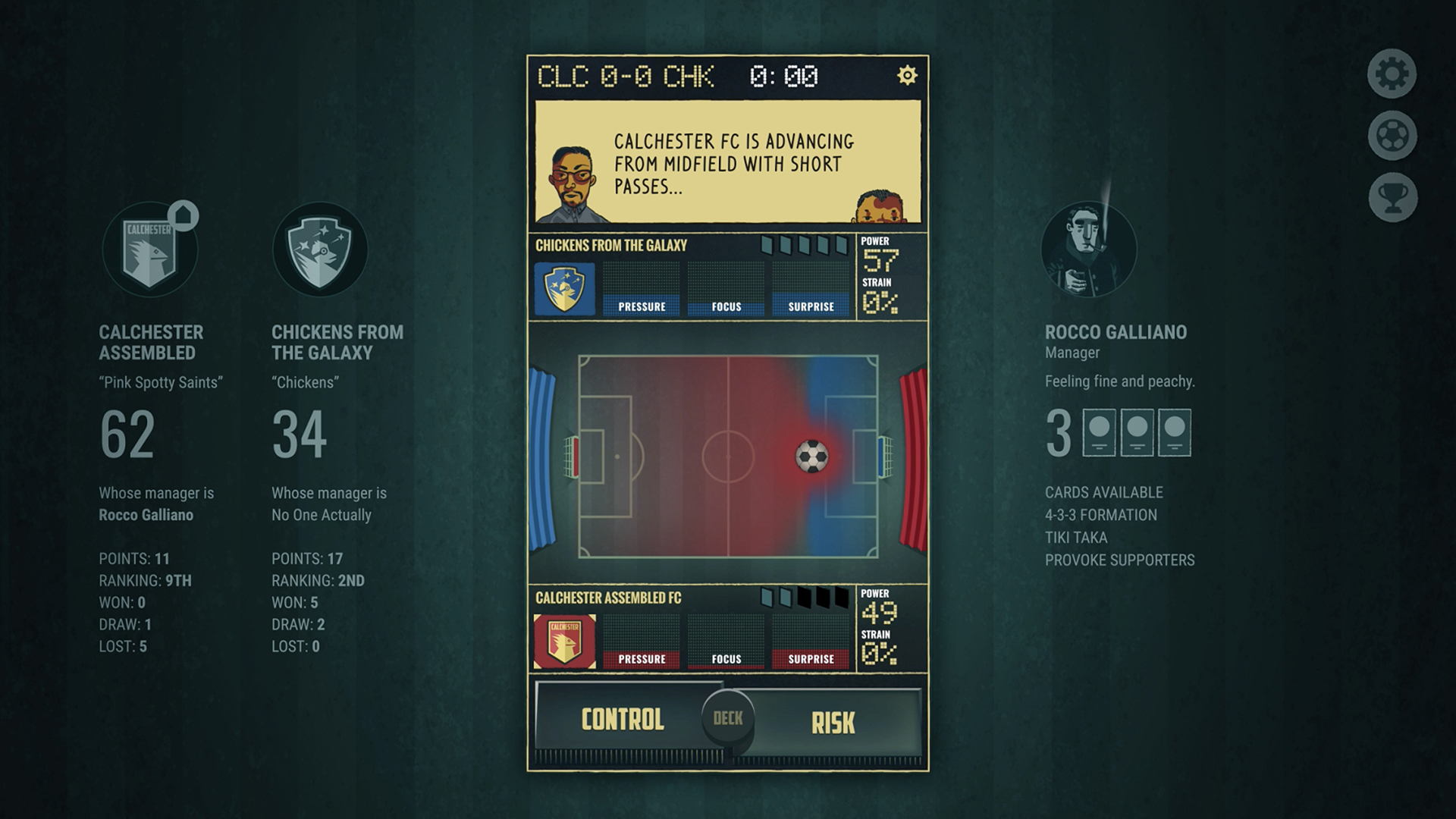 We definitely change gender and move on to Grood, no frills shoot'em up developed by Claudio Catalano (CC_ARTS) with the help of Unity. The dynamics are the classic ones with the addition of features that make Grood even more frenetic and fun. From super-fast Gameplay, to variable and random weather conditions, to the fantastic METAL soundtrack. Destroying everything to the rhythm of a distorted powerchord pleasantly reminded me of Wolfenstein. Sympathetic (or maybe not) the impossibility to make saves before the 4 level (on a total of 10). Grood is already available on Steam and this is the official facebook page.

Developed by Cologne Game Lab, Wixel Studio and Video Games Without Borders, Antura and the Letters was born with a different purpose than what we are used to from videogames. Entertainment is just part of the process to reach the end: the literacy of thousands of Syrian refugees (mainly children) around the world. To be as effective as possible, development was followed by experienced psychologists and educators, making Antura truly accessible to everyone (even if entirely in Arabic). Available for free from March, it is present on iOS and Android on the relative stores and on Windows, downloadable directly from official site. A few lines are not enough to describe the importance of this project, so prepare yourself for a separate article. 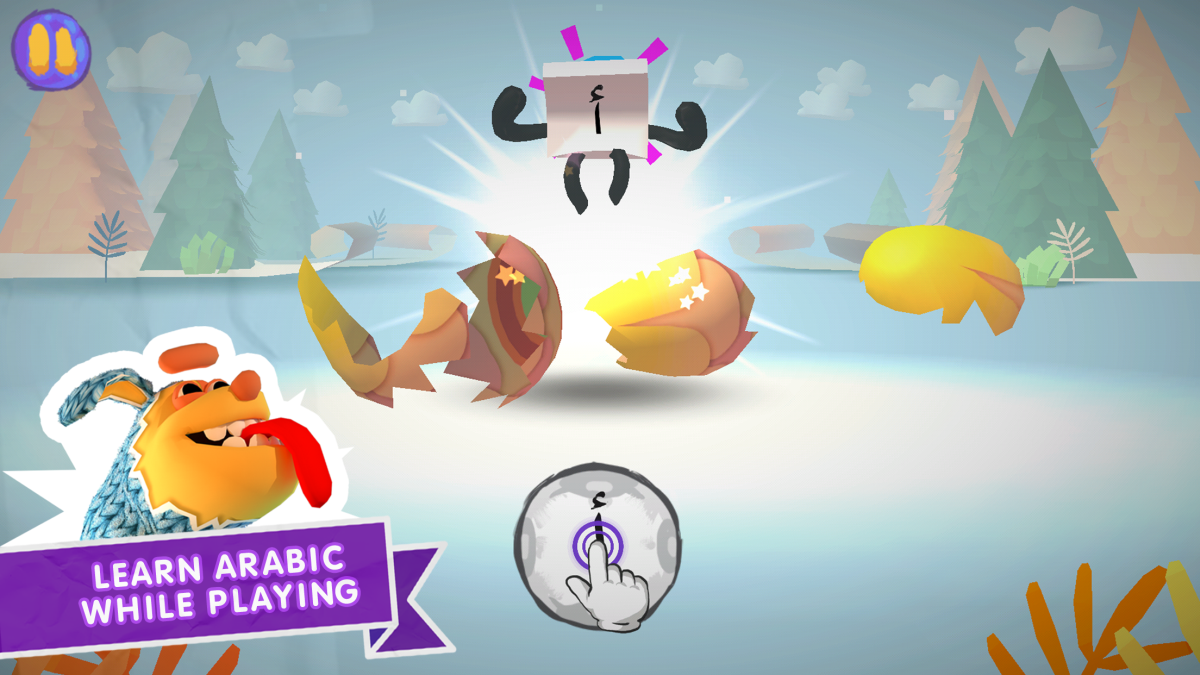 Now let's move on to a piece that is always made in Italy but above all made in Rome (yes, I'm biased). Let's talk about X-Light, developed by Evocentrica and present at this Milan Games Week '18. Set in the Althase universe, X-Light presents itself as a Metroid-style platformer that allows us to go back and forth through the maps as we please. Two features that have pleasantly impressed me: the plot and the combat-system.
As for the plot, the Evocentric guys plan to divide it into two by inserting only the second part of it into the videogame. The first will be available in a book that will be sold together with the game as an integral and indivisible part of the title. The last sentence of the book will be the first of the videogame, making it even more consequential.
Speaking of combat-system, we will face our enemies in an absolutely unconventional way for a title of this kind. Once engaged, the enemies will start throwing "patterns" (all created by the studio) that we will have to complete Guitar Hero style. A platform with dynamic rhythm games, in order to understand each other. Multiplatform, the release is scheduled for June 2019.

The suicide of Rachel Foster

We conclude this list with perhaps the most ambitious title of the whole Milan Games Week '18: The Suicide of Rachel Foster, a narrative adventure developed by 101% and Reddoll in co-production with Alpha Omega. We will take on the role of Nicole, 26enne, a contemporary and friend of Rachel Foster, of whom we will "investigate" suicide. Taking advantage of the Unreal Engine 4 and a binaural sound, the immersion in the game experience will be almost complete. We will have the opportunity to make choices but this will not affect the course of the plot. The narration, we are keen to underline the developers, will be thriller and non-horror, inspired by Shining and titles such as Gone Home and Firewatch. About one hundred thousand words have been used for writing the screenplay; for now, only the English language is provided with professional voice actors. The output is scheduled to start 2019 on PC and console.

Gian Luca Cama - January 21 2021
Among the limited contents guaranteed by the Nintendo Switch subscription there are also free trials of some specially selected titles. In the past it touched ...
News

Piermatteo Bruno - January 20 2021
The Legend of Zelda: Ocarina of Time, the first 3D chapter of the historic saga released on Nintendo 64, is still a classic that ...