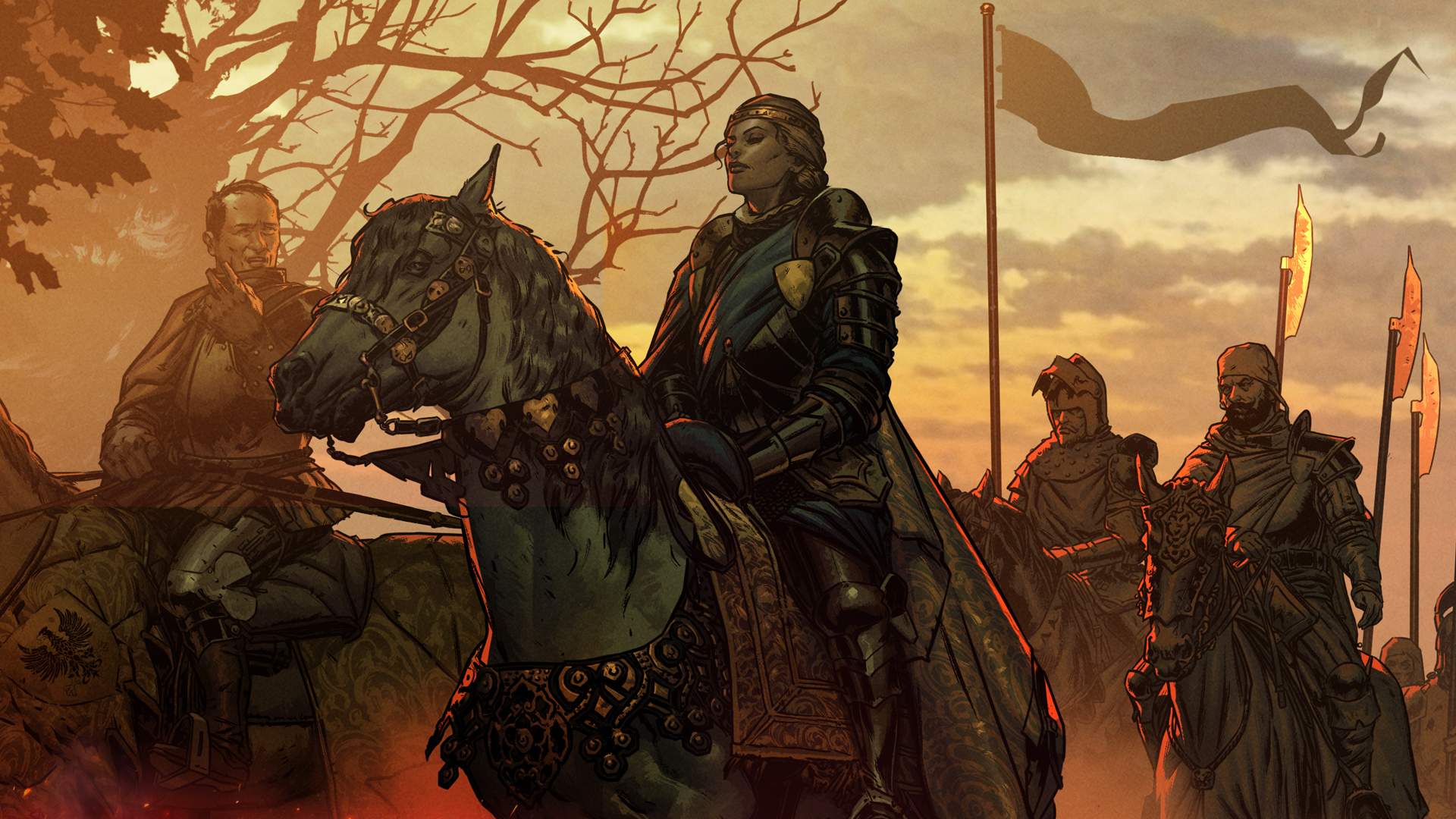 Thronebreaker did a lot of road since it was simply thought of as the single player campaign of GWENT, the CD Projekt Red videogame that plays the card game more popular in the setting of The Witcher. Now the former campaign it will be a videogame in its own right, under the name of Thronebreaker - The Witcher Tales. And if you're wondering what a themed card game looks like Witcher but entirely in single player, you can watch the new gameplay video made available by CD Projekt Red: it is a real one walkthrough of the duration of 37 minutes, and you can see it in full below.

In the video, the narrator shows the operation of a long and prolonged battle, specifically the siege of Dravograd, as well as the passage from battle landscape toovermap of the surrounding world. From there you move in one side quest which consists of a second battle of short duration. If the tactical elements of Thronebreaker they are undoubtedly designed for card game enthusiasts, there is an additional element of thickness that comes from RPG mechanics of the game: the player will be asked to make difficult choices during the campaign, which will have an impact on the war between the northern kingdoms and Nilfgaard, as well as consequences on the characters themselves. According to CD Projekt Red, the time will come when the player will have to reckon with the consequences of his choices.

Thronebreaker - The Witcher Tales October 23 will be released and is pre-orderable exclusively on GOG.

Control - 505 Games gives (and then removes) the upgrade for the Ultimate ...