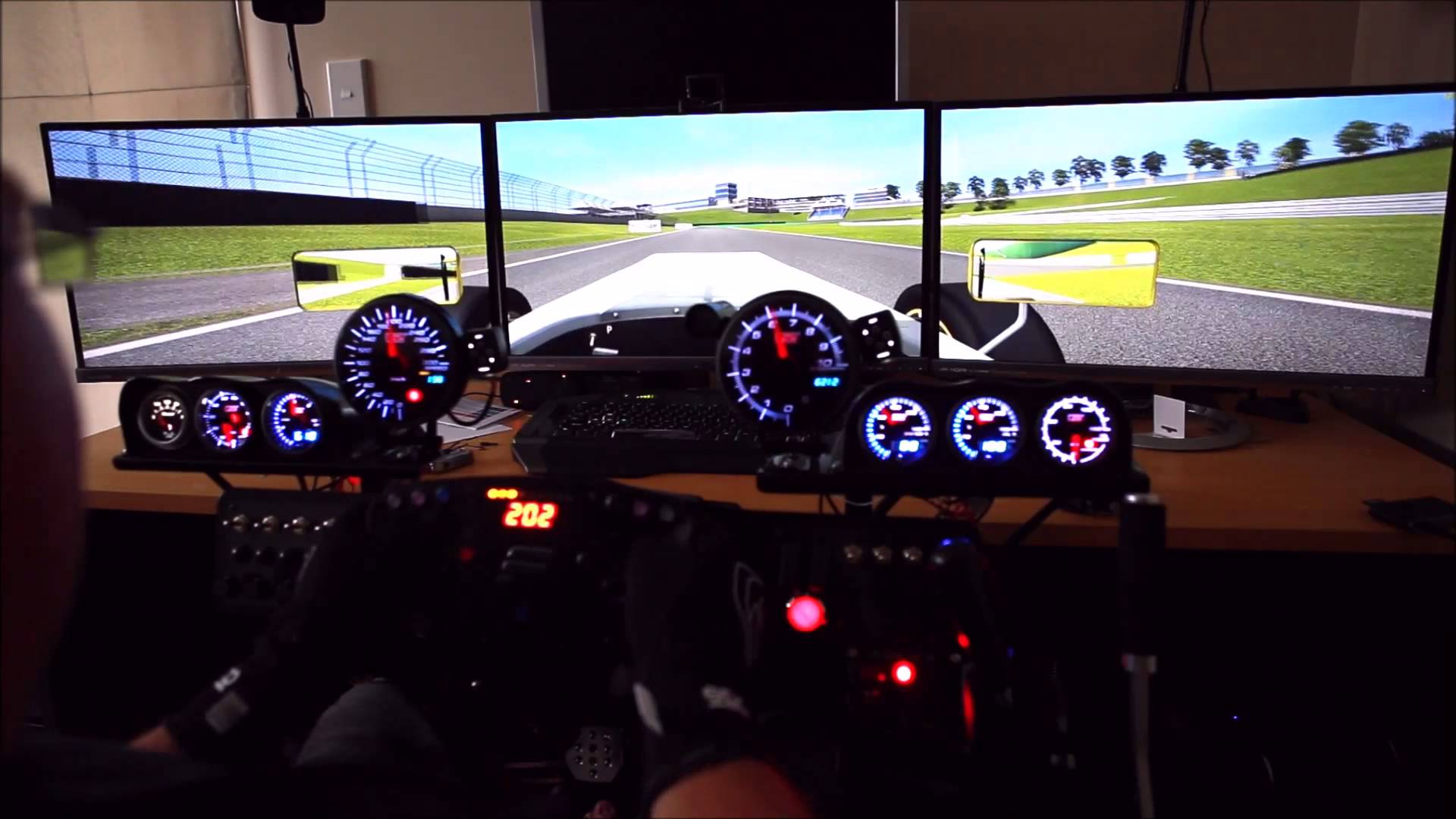 If you love motors it is likely that in your life, at least once, you have played a game of Sim Racing.

What it is Gran Turismo or directly some edition of F1, surely you will have felt the thrill of driving some "supercar"At crazy speed, remaining impressed by the degree of realism now achieved in the last by this kind of games.

Apparently we are not the only ones who have realized how by now i Sim Racing come closer to reality, given that the Deutsche Motor Sport Bund has decided to officially proclaim i Sim Racing as a motor sport in all respects.

That the difference between "real world" and "simulation" was thinning was in front of everyone's eyes, but on the other hand a pilot of formula 1, when it is not being tested or track race, what does it do? He trains on a simulator (as the players spend most of their free time on Fifa or PES).

Obviously the DMSB speaks of Sim Racing "Pro"And not just playing at home, so to be considered a real driver is not enough to be a phenomenon among the walls of the house but you have to be paid to do it (the god of money commands everything, as always).

Together with the announcement of the recognition of the Sim Racing as a real sport, the DMSB has also established some rules that will apply to this world, so as to "run" all under the same conditions.

Meanwhile the teams of Formula E e formula 1 they already start to have their teams of Esports affiliates: maybe one of us could be the first Hamilton of the Sim Racing!

Little curiosity: apparently Lando Norris, next pilot for the McLaren in the 2019, he honed his own pilot skills through i Sim Racing, allowing him to learn more about tracks that he had never seen live.

Nintendo Switch will not have Monster Hunter World